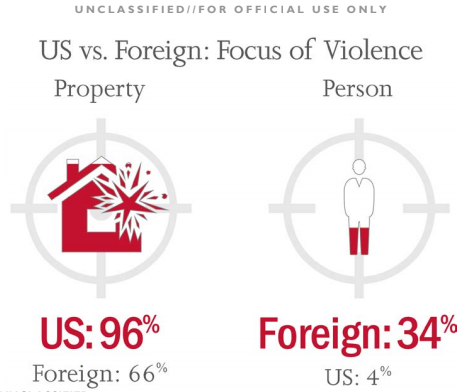 As Executive Director of Defending Rights & Dissent, Udry leads the organization’s advocacy and public education efforts to protect and strengthen civil society and challenge government abuse of First and Fourth Amendment rights. She represents DRAD in the media, in numerous coalitions, and on several boards of directors. Prior to coming to DRAD, Udry was the legislative coordinator for United for Peace and Justice, a coalition of over 1,600 groups working to end the wars in Iraq and Afghanistan. While living in Chicago, Udry served as the Executive Director of the Chicago Committee to Defend the Bill of Rights, and as an organizer for the Coalition for New Priorities, and organized child care workers for the Day Care Action Council of Illinois. She currently serves on the board of the National Coalition to Protect Student Privacy, and the DC chapter of the National Lawyers Guild, and the DC-NLG Litigation Fund, as well as the Advisory Board of the Charity and Security Network. She is a co-founder of the Montgomery County Civil Rights Coalition.
DONATE