Whistleblowers Should Not Have To Be Martyrs

Whistleblowers Should Not Have To Be Martyrs 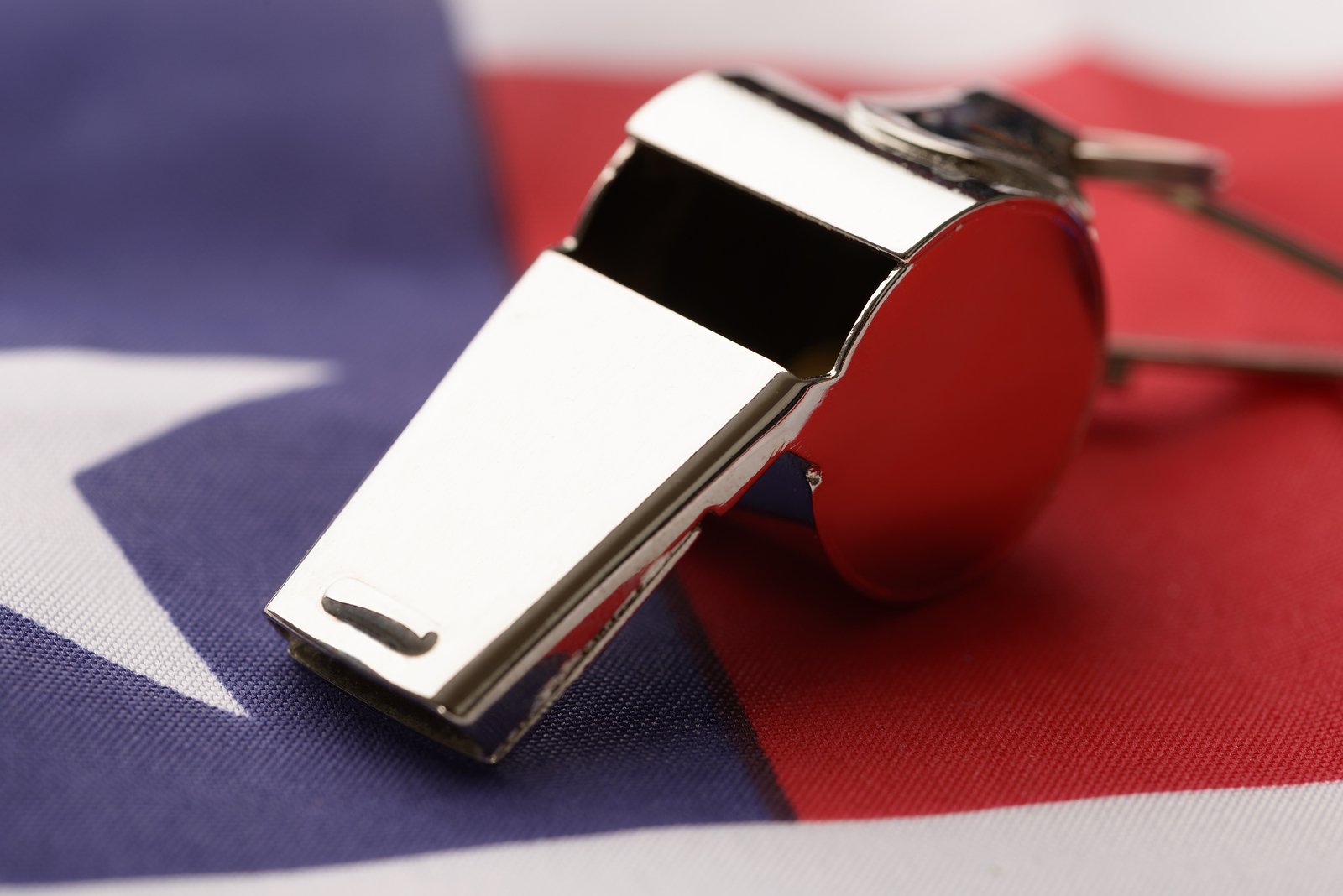 “The sad truth is that societies that demand whistleblowers be martyrs often find themselves without either, and always when it matters the most.” (Edward Snowden, 2015)

Let’s assess the state of our whistleblowers.

Six days ago, Chelsea Manning started her two-week punishment of solitary confinement. What was the action in need of discipline? A suicide attempt that had “threatened the orderly running of the barracks” and having contraband in her cell (a book on the hacker group Anonymous).

In a prison cell a state away, Jeffrey Sterling sits in FCI Englewood serving the first year of his three-and-a-half-year sentence. Sterling, a former employee of the CIA, was convicted of espionage for whistleblowing on Operation Merlin. Sterling was convicted on purely circumstantial evidence, as the New York Times journalist that published the leak on Operation Merlin never exposed his source. Sterling’s wife has repeatedly voiced concern that Sterling will die before his release.

Our other whistleblowers are not faring any better. John Kiriakou (who was given our Patriot Award in 2016) was given a three year prison sentence for confirming that the United States was using torture with the full approval of the executive branch. Whistleblower Thomas Drake, who revealed overreach in an NSA surveillance program, narrowly avoided prison only to be blacklisted professionally and bankrupted financially.

Most famous of all, Edward Snowden enters his third year of excommunication in Russia. Snowden is trapped, as entering the United States through personal choice or forced extradition would immediately result in an unfair trial. Snowden (like the others) has been charged under the Espionage Act, which does not allow a defendant to argue for the status of whistleblower. Any defense that Snowden launched would be handicapped by the fact that his legal team could not contend that his actions have left American citizens better off.

In short, the state of our whistleblowers is abysmal. We reward those that try to safeguard our democracy with prison sentences and exile. Our laws that are supposedly in place to protect them are fundamentally flawed, with the Espionage Act making no distinction between an individual that responsibly exposes government abuse to journalists and an individual that sells state secrets like a Cold War era spy.

Our politicians campaign on platforms that advocate for strengthening whistleblower rights only to abandon those promises when leaks expose the transgressions of their own administrations.

No other example is as potent as the Obama administration, which applauded whistleblowers as “the best source of information about waste, fraud and abuse in government” during the 2008 election, only to turn around and prosecute more whistleblowers under the Espionage Act than all of the other previous administrations combined.

“The Obama administration has secured 526 months of prison time for national security leakers, versus only 24 months’ total jail time for everyone else since the American Revolution.” (Gabe Rottman, ACLU legislative counsel)

In the final months of his presidency, some are holding out hope that President Obama will try to leave office with the same principles that he held coming in. Glimmers of that hope are being channeled into a massive campaign to get Snowden pardoned. The ACLU has joined forces with Amnesty International and over 100 influential public figures to lobby the Obama administration for Snowden’s pardon and return to the United States. Snowden’s story has been pushed to the forefront of America’s conscious once more with the release of the Hollywood blockbuster “Snowden”, which is said to rightfully paint Snowden as a moral and patriotic character.

However, we cannot stop at Snowden. The campaign to pardon Snowden will impart the lessons of why an individual has an obligation to disobey unjust laws, and we can use those lessons to mobilize a movement for the pardoning of our other whistleblowers.

Thomas Drake acted on our behalf of us when he disclosed that the NSA was spending billions of dollars on a program that violated the public’s privacy, despite the fact that a less invasive alternative existed. The same can be said for Billy Binney and Kirk Wiebe, who blew the whistle on the Trailblazer Project to the Department of Defense’s Inspector General.

Chelsea Manning worked for us when she informed us that our military was covering up the deaths of reporters and civilians, and that our government thought that we did not deserve to know how many civilians had really been killed in Iraq.

John Kiriakou provided a public service when he revealed that the CIA was waterboarding members of Al-Qaeda, and so did Jeffrey Sterling when he exposed the dangerous flaws in Operation Merlin.

We must work for those that have worked for us, and we can start by demanding pardons for those whistleblowers who remain in exile or prison: Manning, Sterling and Snowden.

Whistleblowers should not have to be martyrs.