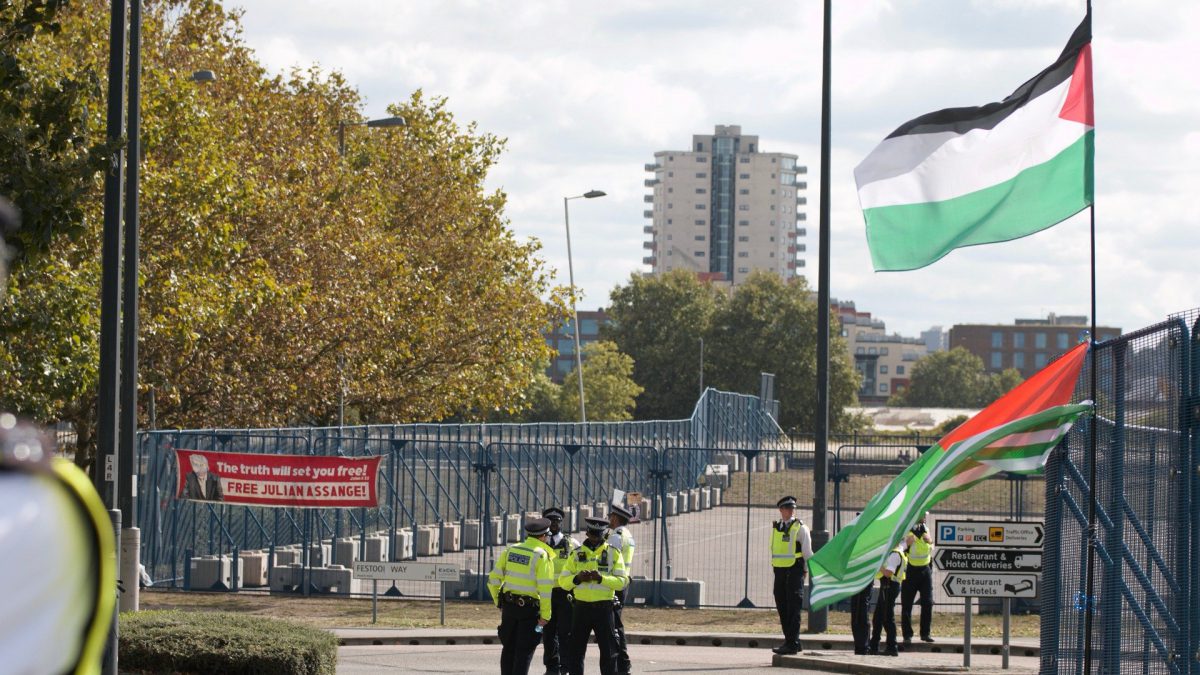 In a move that has major ramifications for global press freedom, the United States is seeking to extradite WikiLeaks founder Julian Assange from the UK to stand trial under the Espionage Act for the crime of publishing truthful information of public interest about US foreign policy.

With the first round of extradition proceedings wrapping up last week in London, Defending Rights & Dissent will be hosting a webinar on what happened in London and why it matters. Please join us!

The Extradition of Julian Assange & the Future of Global Press Freedom

Ellsberg leaked the Pentagon Papers to the media, revealing decades of US government deceit about its war in Vietnam, at great personal risk. For exposing government duplicity, he faced an indictment under the Espionage Act. He has continued to be an advocate for transparency and the rights of whistleblowers.

Gosztola is the managing editor of Shadowproof. He is one of the few US-based reporters to cover Assange’s extradition proceedings in London. He has long been reporting from the frontline of the War on Whistleblowers, including Chelsea Manning’s court martial and Reality Winner’s sentencing hearing.

We know that too often when war crimes, abuses of power, and other government misconduct is uncovered it is the truthteller who must stand trial.

The unprecedented act by the US government of charging a publisher of information under the Espionage Act is a dramatic assault on press freedom. Please join us for this important webinar on The Extradition of Julian Assange and the Future of Global Press Freedom.