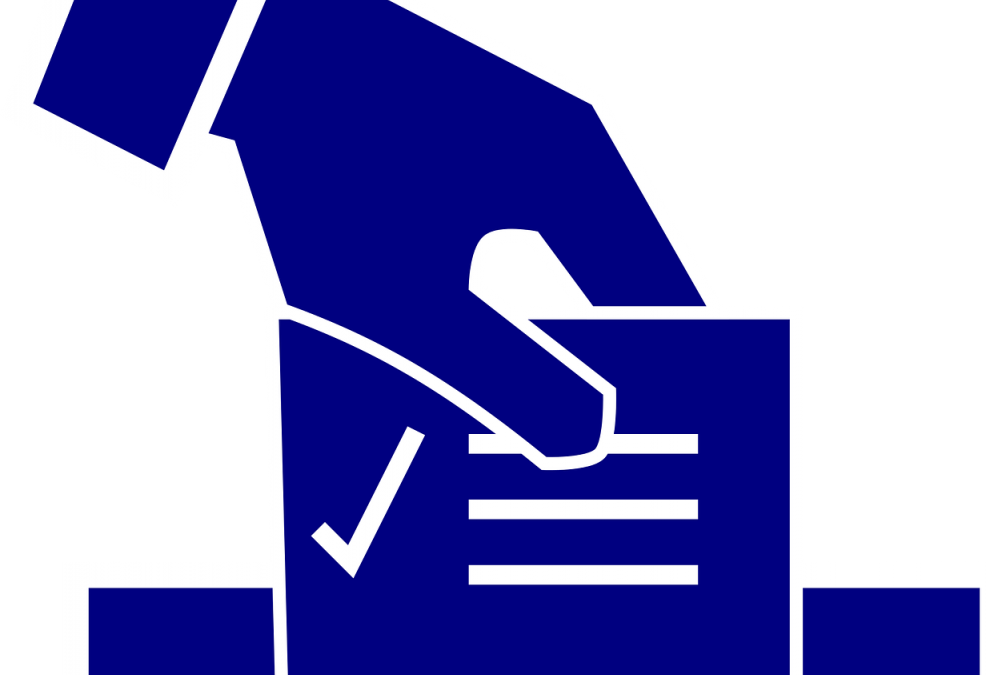 DRAD joined the co-chairs of The Leadership Conference on Civil and Human Rights Voting Rights Task Force and over 200 voting rights groups to call on governors and state elections officials to adopt a number of key policies to ensure both the public’s safety and the orderly conduct of the 2020 primary and general elections in light of the current threat posed by COVID-19.

“We recognize the gravity of the circumstances, and fully appreciate the work federal, state, and local officials have undertaken in the past few weeks to protect the public from this pandemic. Lives are at stake, and as government officials respond with decisive action, they must also preserve our democratic systems. We propose a number of steps elections officials must take so that remaining primaries, and the general election on November 3, 2020, occur without causing undue risk to public health or disenfranchising any eligible voter. Officials must take into consideration accessibility for voters who have historically faced barriers to the ballot including Black, Latino, Asian, and Native American voters; voters with disabilities; and students,” the groups write.

“If states and localities act swiftly, we can create an elections system that operates safely, efficiently, and accessible to all. Under no circumstances should the November general election be canceled or postponed, as that date is mandated by federal law. Indeed, the very purpose of these policy recommendations is to provide guidance on how each state can administer their elections without disenfranchising any of our fellow citizens,” said the groups. “In times of crisis, our nation comes together for the sake of the country and our collective communities. We are in a state of national crisis now; that is why it’s all the more important that we band together to safeguard both our health and our democracy. We must not sacrifice one for the other.”

In the letter, the groups make the following recommendations to ensure that voting in America in 2020 remains fair, accessible, and safe:

The letter is available here, and is signed by the following groups (this list will continue to be updated*):