A Victory for the Fourth Amendment

A Victory for the Fourth Amendment 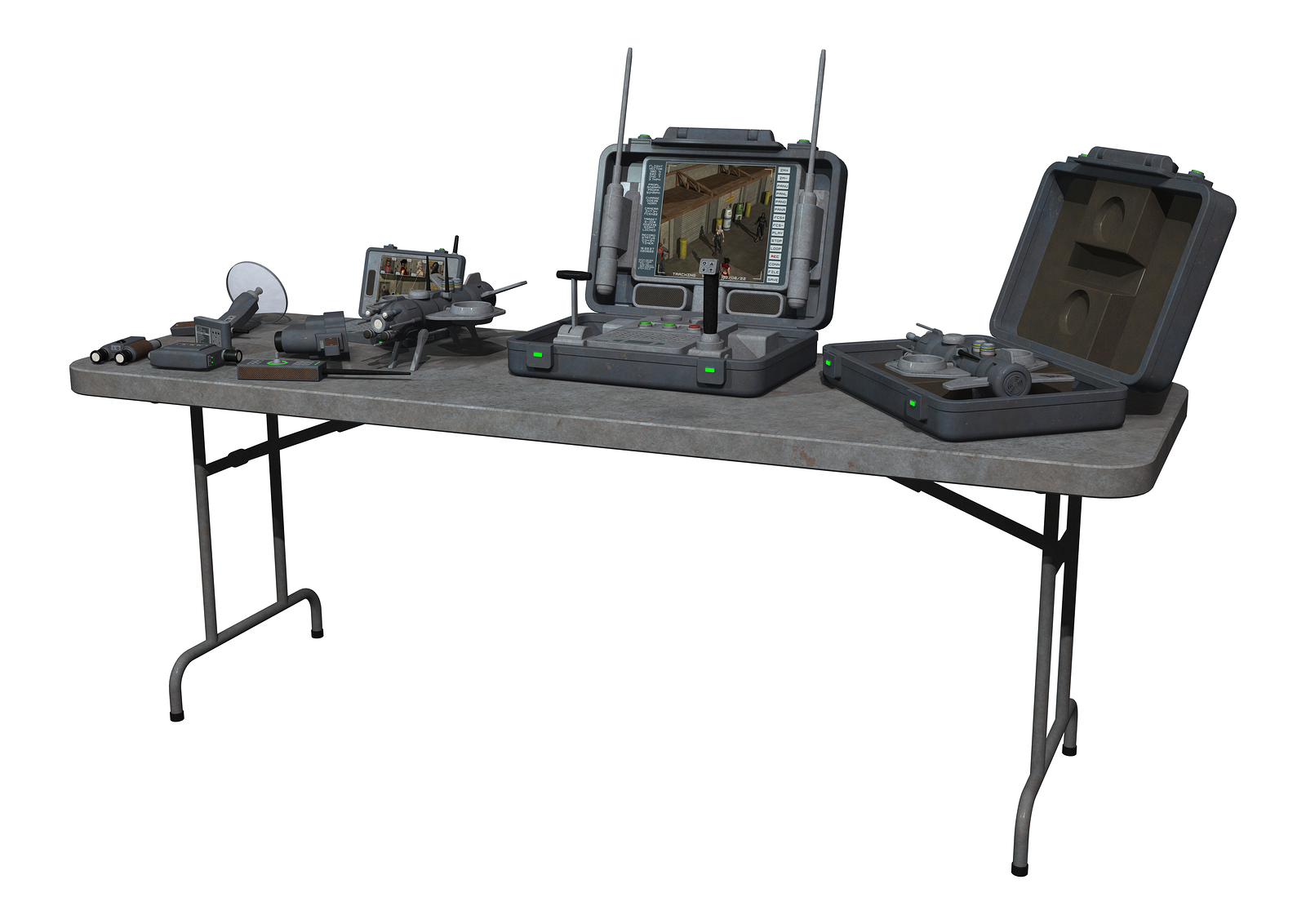 Did Triggerfish just get fileted?  A federal judge delivered a crucial rebuke to law enforcement’s use of stingrays when he tossed evidence discovered by DEA officers who used the problematic technology to locate a suspect and search his home without a warrant.  This is the first time a federal judge has rejected evidence obtained by stingray.

“The use of a [stingray] constitutes a Fourth Amendment search…Absent a search warrant, the Government may not turn a citizen’s cell phone into a tracking device,” said Judge William H. Pauley III in his decision.  The DEA could have applied for a warrant to use the stingray but chose not to, he added.

This is an important legal victory for constitutional rights in the digital age. At least 66 agencies in 24 states own and use the technology, says the ACLU (and many more jurisdictions are believed to use it).  Many of these agencies have used the technology in secret for years without getting warrants or explaining their methods to the public.  In fact, prosecutors in St. Louis and Baltimore dropped charges against robbery suspects rather than explain in court how police officers used stingrays to track down the suspects.

Stingray technology, commercially sold as Triggerfish, works by mimicking a legitimate cell phone tower, thus tricking cell phones in the area into connecting with the police-controlled device. This enables law enforcement to sweep neighborhoods and record phone calls, access text messages and track a phone’s location in real time.  But the device’s reach isn’t limited to the target of the investigation; it also vacuums up data from hundreds of cell phones in the area.

Although stingrays have been increasingly used by federal and local agencies for the past decade, oversight of the technology has only just begun.  In September 2015 the DOJ announced major policy revisions requiring the FBI, DEA and other federal law enforcement agencies, as well as state and local agencies working in concert with a federal investigation, to obtain a search warrant from a judge before deploying it in the field.

Several states, including California, Minnesota, Utah, Virginia, and Washington, have made it mandatory for law enforcement agencies to use the devices only after obtaining a warrant. “It is intended to prevent the sort-of, ‘let’s cast a net out and see what we find,’ policing strategy” Rep. Ryan Wilcox said when the Utah legislature debated the measure in 2014.

While this victory for constitutional rights should impact other cases where law enforcement officers used stingrays to locate suspects without warrants, it does not address another major concern.  Namely, how police use and store the data collected from the phones of innocent bystanders in the area swept up by the device.

“There is a real question as to whether stingrays can ever be used in a constitutional fashion,” argued Linda Lye, an attorney with the ACLU of Northern California, in a blog post.