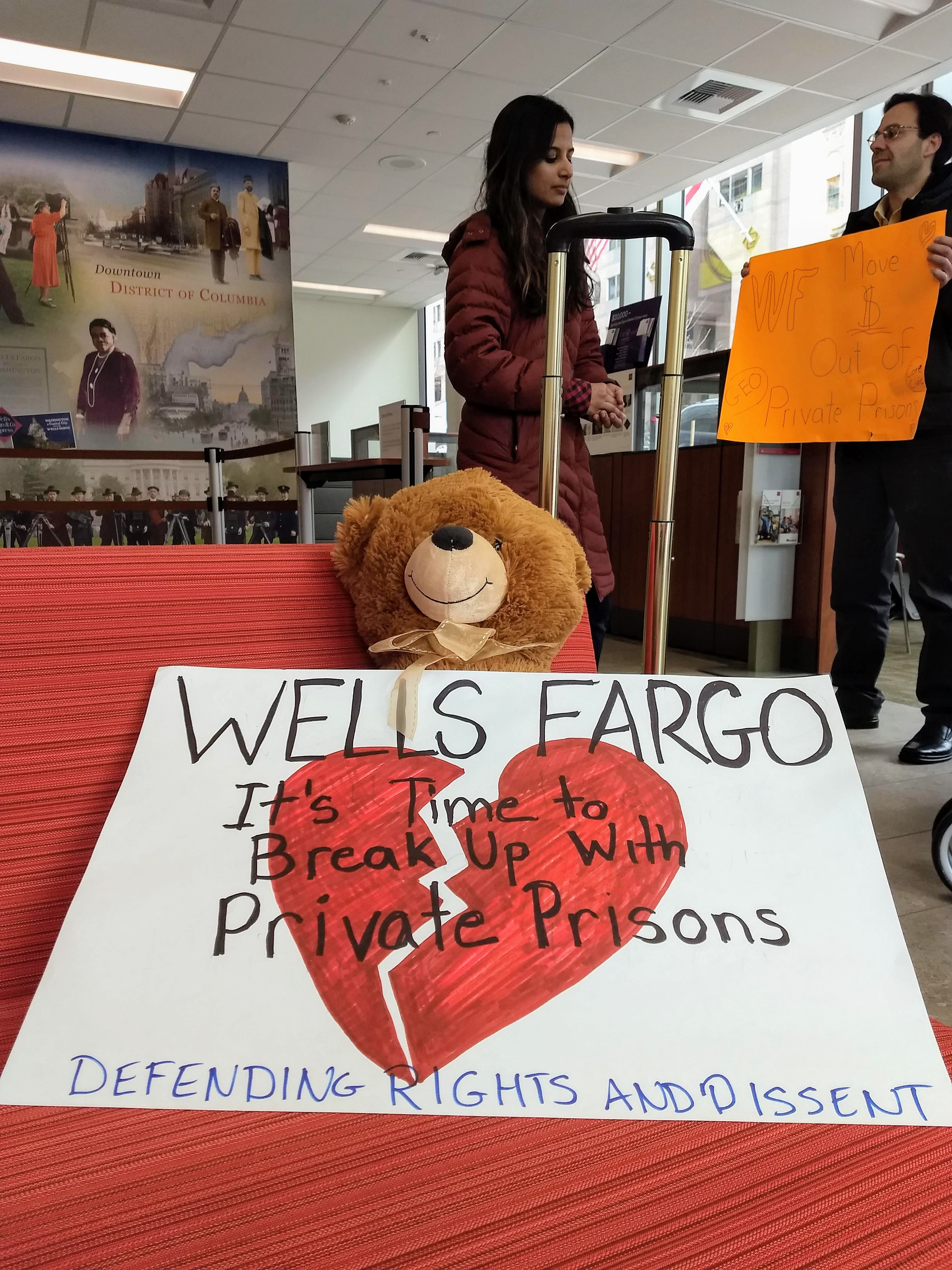 The Families Belong Together Corporate Accountability Committee released the following statement in response to U.S. Bancorp and Barclays joining this list:

US Bancorp and Barclays’ decisions to not refinance existing commitments with the private prison industry is another tremendous win in an effort by more than 100 organizations in the Families Belong Together Corporate Accountability Committee to cut off the financing of an industry profiting from the pain and suffering of families.

Due to recent bank decisions to end financing of private prisons, it is estimated that even before recent announcements from US Bancorp and Barclays, private prison corporations like CoreCivic and GEO Group stood to lose 72 percent of the total current financing available, an estimated $1.93 billion. The power of our grassroots movement is impossible to ignore, as major banks finally begin to understand that we will not stand idly by as they use our deposits to finance the incarceration of families.

After massive public outcry and a loss of future bank financing, Fitch recently downgraded CoreCivic’s crediting rating, citing uncertainty over the possibility that additional banks could sever ties with the sector. Sell side analysts have also stopped covering GEO Group and CoreCivic as Wall Street has backed away from private prisons, putting the companies in a very small group of big companies with no coverage from Wall Street analysts that sell research to investors.   Banks who have yet to publicly commit that they will not finance the private prison industry, including PNC, Citizens Bank, Regions, First Tennessee Bank, Synovus Bank and Pinnacle Bank, must heed the will of consumers and make clear statements that they will refrain from financing this morally bankrupt industry. We will not rest until they do.

The private prison industry has documented ​histories​ of human rights abuses and detains over ​70 percent of immigrants in ICE custody and is profiting from mass incarceration and the criminalization of immigration. CoreCivic and GEO Group — the country’s two largest private prison companies —​ depend on debt financing​ from banks to conduct their day-to-day business operations, finance new facilities, and acquire smaller companies.