UN Experts Decry Surge in Anti-Protest Bills in US States

Why Wide Area Surveillance is a Big Deal

UN Experts Decry Surge in Anti-Protest Bills in US States 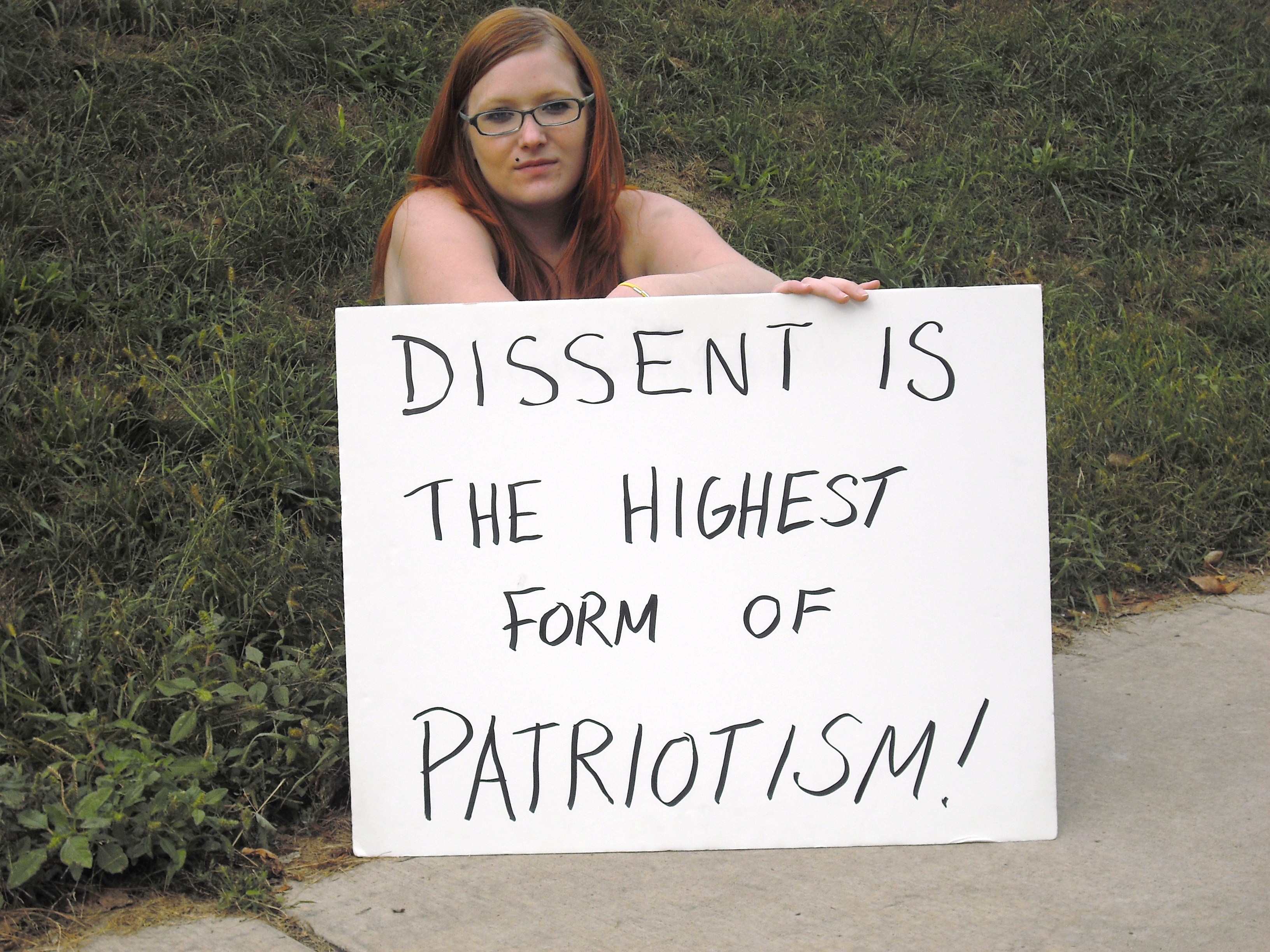 American protest is not just a right.  It’s a way of life that has been the crux of this country since before its founding. When a motley crew of men dressed in disguise trespassed on private property to destroy a shipment of tea back in 1773, it didn’t just trigger a revolution.  It became the embodiment of the idea that dissent is a central principle of our democracy.

Which is why the introduction of legislation in nearly 20 states that threatens this right is not only lamentable but downright un-American.

Bill 1142 in Arizona, for example, expands racketeering laws aimed at organized crime to include rioting, and enables police to arrest people who attended a protest where rioting occurred even if they did not commit any crime. In Virginia, Senate Bill 1055 increases penalties for failing to disperse when police declare an unlawful assembly, upping a misdemeanor that brings only a fine now to one with potential jail time.

These rotten bills failed to advance.  However, similar anti-freedom of speech measures have a better chance of becoming law in Minnesota, North Carolina, Indiana, North Dakota and Michigan.

Some of these bills appear to be in response to the pipeline protests at Standing Rock, North Dakota. Others appear aimed at stifling Black Lives Matter groups from protesting in the streets or blocking traffic. All of the bills, however, have the intent to punish protest and discourage people from exercising their constitutional rights. This is done by purposely blurring the lines between lawful protest and criminal activity and significantly raising the penalties for violations, which are in many cases far greater than they have been in the past.

“I’ve never seen a pattern this broad related to protest,” says Lee Rowland, senior staff attorney with the American Civil Liberties Union. “My sense is that this rash of bills followed a year of incredible activism in the streets. If we continue to see an active citizenry, my sense is that we will see more of these anti-protest bills.”

Our society is made stronger by robust civic engagement, including through political protests and demonstrations. These bills would, in effect, discourage that.

This is the case in Washington were Republican lawmakers proposed a plan to reclassify as a felony civil disobedience protests that are deemed “economic terrorism.”  It’s disturbingly similar to the intent behind the Animal Enterprise Terrorism Act (AETA), a federal law that targets a wide range of political activity as “terrorism” if done in the name of animal rights.

The very first AETA arrests, in fact, were four animal rights activists in California who were never accused of property destruction or violence. The government argued that their conduct, which included chanting, protesting, and writing slogans on the public streets with sidewalk chalk, amounted to a campaign of terrorism.

In that case, the indictments against the “AETA 4” was eventually thrown out when prosecutors could not explain how the defendants’ protests amounted to terrorism. But the application of that law and many of the ones currently being debated by state legislators across the country are designed with the sole intent of restricting protest and chilling speech. This is antithetical to our constitutional values.

Don’t Take Just My Word On It

“These state bills, with their criminalization of assemblies, enhanced penalties and general stigmatization of protesters, are designed to discourage the exercise of…fundamental rights,” is how UN experts on freedoms of expression and assembly described the rash of misguided legislation.

They also objected to language in some of the bills that characterized protests as unlawful or violent.  “There can be no such thing in law as a violent protest,” the experts said. “There are violent protesters, who should be dealt with individually and appropriately by law enforcement. One person’s decision to resort to violence does not strip other protesters of their right to freedom of peaceful assembly. This right is not a collective right; it is held by each of us individually,” the experts stressed.

One of those experts, Maina Kiai, the UN Special Rapporteur on freedom of peaceful assembly and of association, had been invited by President Obama last year to tour the country to assess the health of those freedoms (His full report on the U.S is available here.).  During his visit, Kiai visited nearly a dozen cities, met with hundreds of activists and individuals, and observed protests at both national political party conventions.

While he praised the U.S. for being a leader on many human rights issues, he also highlighted a number of disturbing trends.  The Special Rapporteur emphasized that the human right to peaceful assembly “guarantees that people may conduct assemblies, and restrictions to this right – be it on their time, place or manner – need to meet the standards under international law.” Further, he cautioned that “[w]hen a right is subjected to a permit or authorization requirement, it becomes a privilege rather than a right.”

He also noted how police surveillance of communities of color in the name of immigration enforcement or counterterrorism efforts can cause fear. “Rights don’t stop at the border—undocumented workers have rights to protest and to assemble,” Kiai said.

Of course, it’s not the first time in the country’s history that anti-protest measures have been put forward.  Perhaps the most famous example is the 1798 Sedition Act, which provided fines and jail penalties for anyone who:

This, along with the other Alien Acts, was advanced by federalists who controlled Congress and wanted to silence their political opposition (sound familiar?).  Thomas Jefferson and James Madison would both denounce the Sedition Act as “unconstitutional,”  but it would take another 120 years to be repealed.

In our contemporary age of political turmoil, the right to protest is surely as critical as ever, and yet it is facing serious challenges. Protests are being seen as a potential threat rather than a fundamental right.  This has to stop.  The government should be in the business of encouraging lawful assembly rather than suppressing a cornerstone of our democracy.