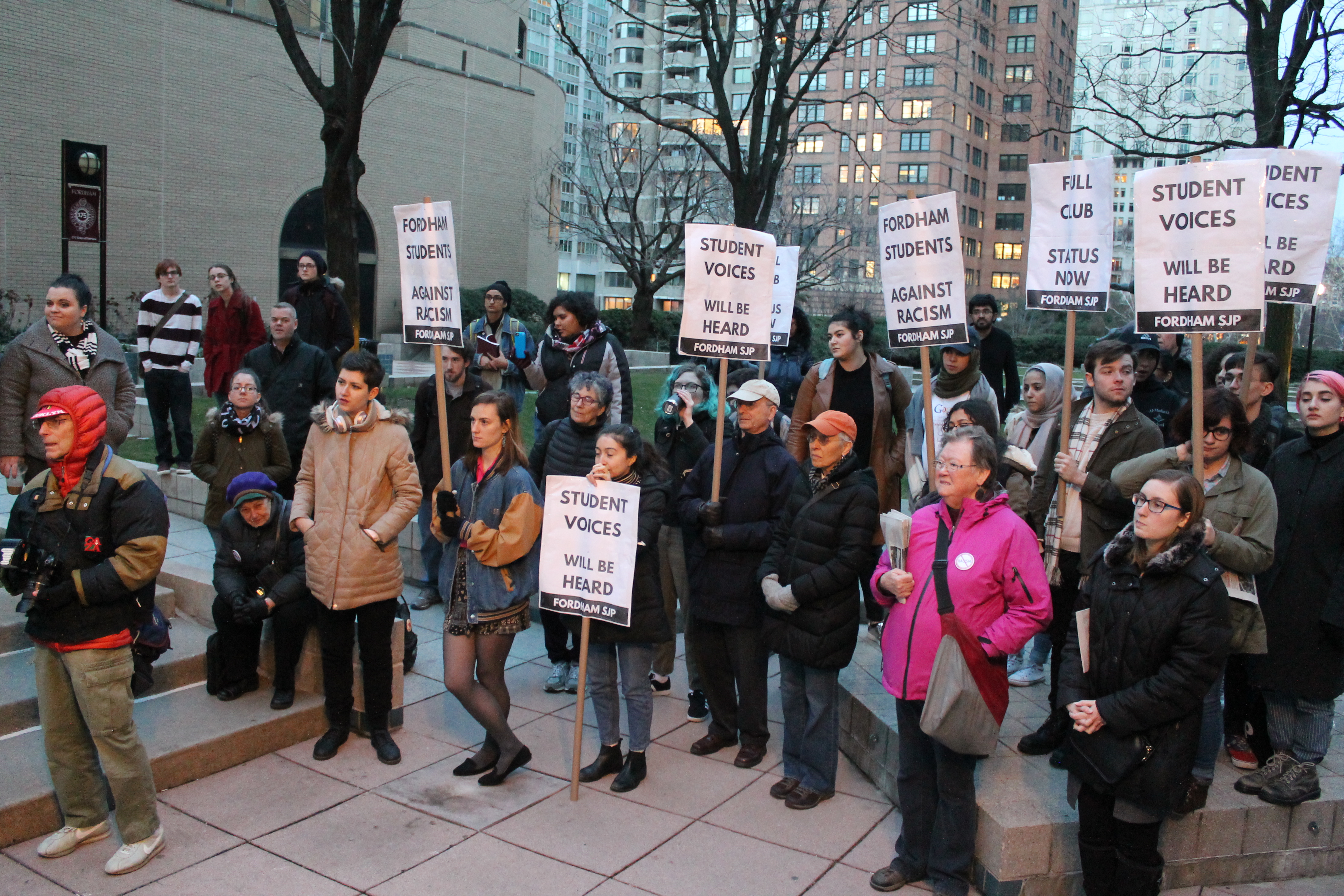 Marcus had long been a proponent of what was once a fringe legal theory that student activism for Palestinian human rights violates federal civil rights law. He filed a number of complaints with the OCR based on this fallacious theory. Time and time again the OCR rejected his nonsense, drawing a line between genuine anti-Semitic harassment and protected political speech supportive of Palestinian rights.

Take Action
Just a month after taking over at OCR, Marcus has adopted a definition of anti-semitism that conflates criticism of Israel with anti-Semitism. Marcus made this monumental decision without public input. Reportedly, even employees at the Department of Education were kept in the dark about it.  The news came when he reopened an investigation from seven years ago that OCR had dismissed.

The author of the definition has opposed adopting it in academic settings, saying to do so would violate the First Amendment.

Anti-semitism is deplorable and we need vigorous enforcement of federal civil rights law. That’s why it’s lamentable that Marcus is ignoring his actual job to pursue his anti-free speech agenda.

Please write to Marcus today and tell him to protect civil rights, not shred free speech.