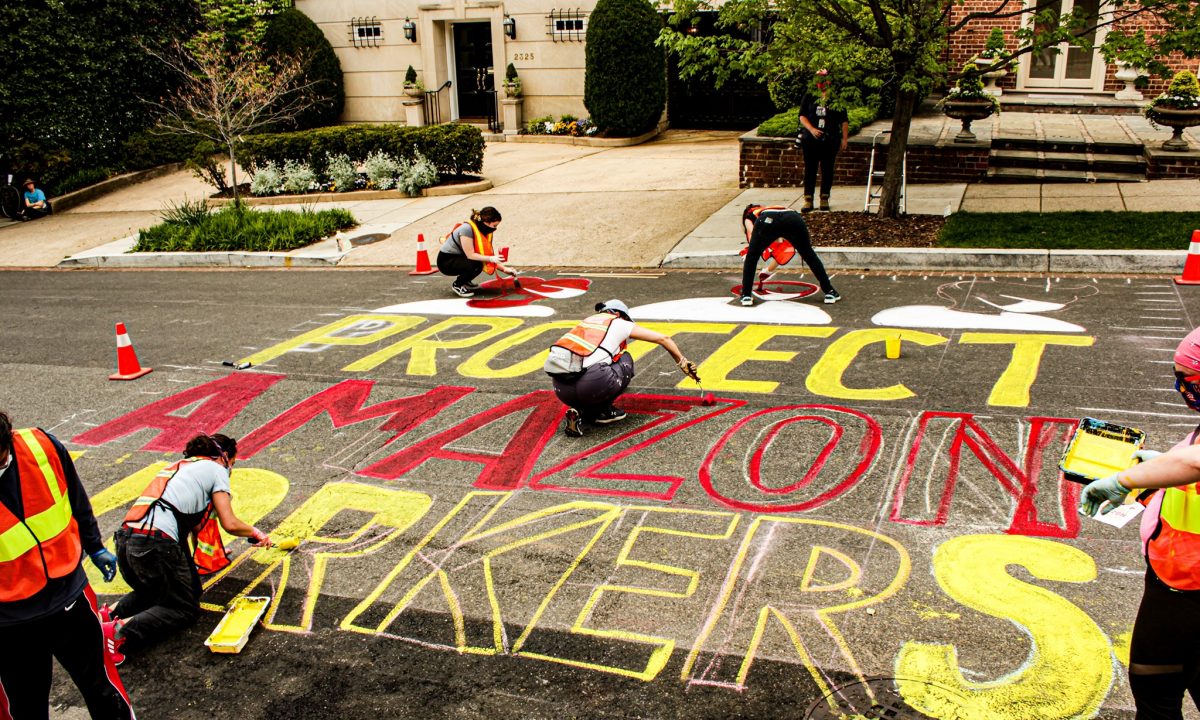 Defending Rights & Dissent joined with  the Athena Coalition, Fight for the Future,  Free Press, Media Justice and dozens of other justice groups on this statement in support of warehouse and other lower-income workers blowing the whistle on unsafe working
Do you like it?2
Read more
Load more
DONATE