Too Close to Home

After the Murderous Attack in Charlottesville, It is Time For Lawmakers to Reject Bills Protecting Those Who Run Over Protesters Once and For All

Too Close to Home 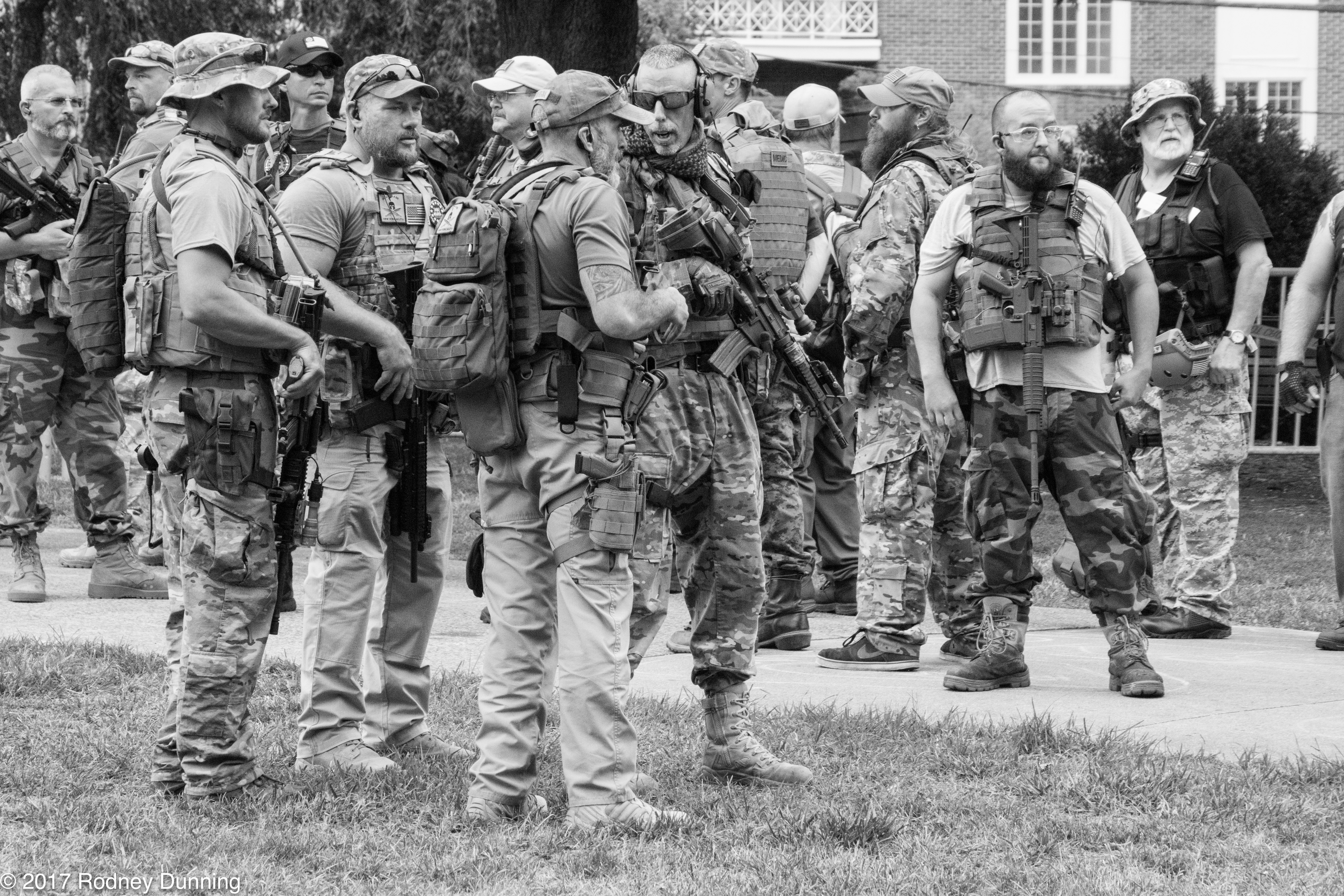 From the nation’s cities to the professional football field, America is a country awash in protest. Whether it’s to demand women’s rights, declare black lives matter, or to support or criticize the president, there are no shortage of causes driving people into the public arena to challenge the status quo.

The reasons to protest are many.  Some do it to draw attention on issues they care about, attracting media and elected officials to take a fresh look at long standing grievances or pressing new concerns. Others seek to show solidarity and represent ideas and values that they want their community to project.  And for many, the simple act of marching in the street or holding a sign feels like the last refuge in a world that frequently ignores or oppresses them.

The benefits of protest are not always obvious. Demonstrations are not persuasive in and of themselves, but they encourage discussion and introspection.  In the market place of ideas, they open the door for change and help define and protect civic space.

And protest is one of this country’s most cherished rights. Enshrined in the First Amendment of the constitution, America’s founding fathers sent an unambiguous message to future generations how much they valued dissent.

But American protest might be entering a troubling era.  Activists are targeted by law enforcement for their political beliefs or participation in high profile protests.  Unverified accusations that protestors are merely paid actors or outside agitators hired to disrupt local communities too often find their way into official statements to dismiss legitimate complaints.

Even worse, protests where violence breaks out could be used to justify the suppression of rights to express dissent or protest unjust policies in public places. Too often, our elected leaders treat protests as either an inconvenience to be controlled or a threat to be extinguished.

This is already happening in several states.  Largely inspired by the activists who gathered at Standing Rock, North Dakota to protest the construction of the Dakota Access Pipeline or the thousands of people who took to the streets in cities across America to express outrage over the killing of unarmed black men by law enforcement, at least 20 states introduced legislation that were aimed at curtailing protests and demonstrations.  Most of these measures ratchet up the penalties and put corporate interests ahead of free speech rights.

After watching video of white supremacists armed with clubs and shields starting fights and storming into nearby neighborhoods to intimidate others (or worse), I was overcome with many emotions.

As a former Charlottesville resident and University of Virginia graduate, my heart broke to see a community I revere become the latest cultural battleground.

As an American of color, I was disappointed (but not shocked) by the bigotry on display from people clearly not concerned about being stigmatized as racists.

And as an ardent defender of the First Amendment, I was appalled by the violent outbreaks that run counter to free speech and have no place in the public sphere.

For those of us who hold the city so dear, I fear Charlottesville becoming a cultural shorthand for violence or protest run amok.  For all Americans, I fear that timid or lazy politicians will attempt to use the disgraceful actions of a few to diminish the free speech rights of all.

It didn’t take long for my fears to come true.  Two days after the hate march, New York Governor Andrew Cuomo proposed the so-called “Charlottesville Provisions” to place higher penalties on persons who incite, or participate in, a riot in the state. And the city of Berkeley, CA has called an emergency meeting for today, for the City Council to consider an   Urgency Ordinance to Authorize the City Manager to Issue Rules for Street Events without Permits. While violence at demonstrations cannot be tolerated, the risk that these of types of measures will be used against peaceful protestors is real.

Laws that limit free speech rights don’t make us safer. Americans must be allowed to peacefully assemble and express themselves in the public realm without fear of government suppression or the risk of violence.  If not, we risk losing more than just the tranquility of one college town.