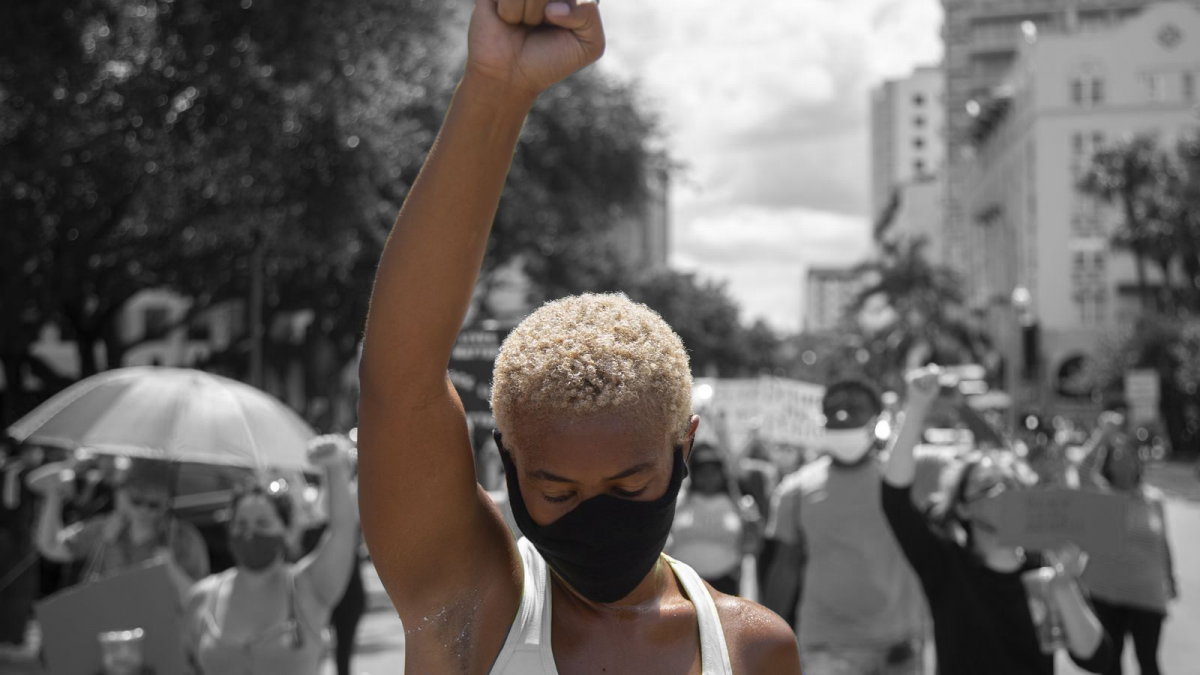 These past few months have been hard but inspiring.  Protests against racial injustice continue in Portland, Louisville and across the nation as countless Americans refuse to be silenced by aggressive and excessive policing and a polarizing president that stokes racial tensions.  Today’s protests invoke the same spirit as past eras of activism, but take place during a national health crisis that has exacerbated inequities, and sparked the highest level of unemployment since the Great Depression.

Despite these obstacles, today’s protests have proven resilient.  Black Lives Matter, which started as a hashtag, has shown that people-led movements can be powerful forces for disruption and change.  Coalescing around shared frustrations over long standing grievances, activists in every state working on issues from criminal justice reform to improving our nation’s schools to reining in the surveillance state can support national efforts while drilling down on their local reform agendas.  In California, for example, a youth-led group called Revolution Richmond helped push the West Contra Costa Board of Education to end its contract with a local police department and to invest the $1.5 million formerly budgeted to pay school resource officers into a fund to help students.

Today’s mass mobilization is built on the legacies of the civil rights era but also expands that foundation by including more voices.  Women, Latinx, the LGBTQ community, and former law enforcement officers have spoken out against widespread inequalities in our country’s justice, education and healthcare systems.  Many Americans under the age of 40, out of work and struggling with the difficult economic climate, readily find common cause with those fighting against racial injustice.  Even NBA players, who brought the sports world to a halt in August after refusing to play games following the shooting of Jacob Blake and protestors in Wisconsin, have vowed to stay active now that they have been freed from their bubble.

Most encouraging, these protests reflect a broader representation of the country, as more white allies realize they can no longer stay on the sidelines. And it’s not just their visibility at protests that make this time different, but a commitment to share the burden and risks of challenging an oppressive system that makes this moment unprecedented.

Students like Balin Brake, a 21-year from Fort Wayne Indiana, and Soren Stevenson, a research assistant based in Minneapolis, are among the more than 30 people partially blinded by police projectiles at protests since the police killing of George Floyd.  In addition to large protests in major cities, allies are showing up in unexpected places like Harlan, Ky, a rural and predominantly-white community where about 100 people came out to support Black Lives Matter, and in Graham, North Carolina where white residents joined their black neighbors to demonstrate against a confederate statue despite the town’s unconstitutional ordinance prohibiting protest.

It’s not a coincidence that the pandemic and massive protests against racial injustice happened at the same time.  Together, they have triggered protes in America not seen since the assassination of Dr. Martin Luther King in 1968.   But meaningful change comes slowly, kicking and screaming, and while some may look to the election for relief from the tumult, the fight for justice will continue long after the last votes are counted.