“Not in my backyard”: How Louisiana’s prison system is kicking the coronavirus can down the road 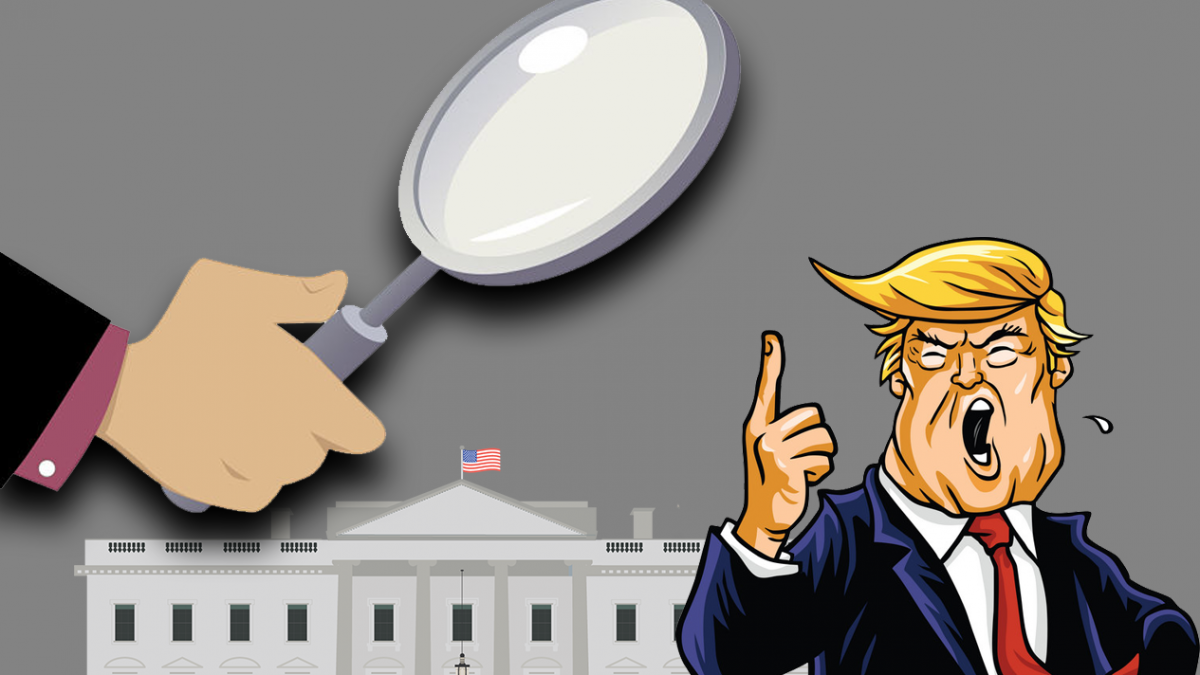 In a stunning 48-hour period this week, the President Donald Trump essentially admitted that he fired Intelligence Community Inspector General Michael Atkinson for properly exercising the duties of his job and his administration relieved Capt. Brett Crozier, a decorated Navy officer, of his command of the USS Theodore Roosevelt for telling the truth. Combined with Trump’s flagrant attacks on the whistleblower whose filing kicked off impeachment proceedings, these actions are intended to intimidate government employees who witness wrongdoing but don’t want to get caught in the White House’s crosshairs.  Even before this recent spate of reprisals, a survey found one-in-three federal employees are less likely to report abuses of authority and violations of law.

Trump discussed Atkinson’s ouster with reporters at a press briefing the next day, saying, “He took a fake report and he took it to Congress.”  The president has the authority to remove Atkinson or any IG, but Trump’s characterization of the whistleblower complaint is false (as it was confirmed by evidence or witnesses during the impeachment inquiry), and Atkinson, a Trump appointee, acted appropriately when he notified Congress about the whistleblower complaint.  Even Republican lawmakers like Sen. Susan Collins described Atkinson’s removal as “not warranted” and Sen. Chuck Grassley said it “demands an explanation.”

Acting Navy Secretary Thomas Modly relieved Crozier of duty after he wrote a letter to military leadership requesting assistance in responding to a coronavirus outbreak among the nearly 4,000 crew on board the USS Theodore Roosevelt. “If we do not act now, we are failing to properly take care of our most trusted asset — our Sailors,” Crozier wrote.  Reportedly more than 100 crew were infected with coronavirus at the time of the March 30 letter, and Crozier would later test positive himself. “I thought it looked terrible what he did, to write a letter,” Trump said mockingly while avoiding the substance of its content. Facing rampant criticism for his dismissal of Crozier, Modly resigned.

Even as the whiplash from these controversies reverberate around Washington, the administration’s attacks on truth-tellers and government watchdogs show no sign of slowing.  On April 6 the president took the unusual step of criticizing Christi Grimm, the IG for the Department of Health and Human Services and a career civil servant who has served since 1999, for reporting the country’s hospitals are struggling to properly source supplies in response to the coronavirus crisis. Trump blasted her agency’s report and claimed Grimm’s actions were politically motivated.  The next day, Trump moved to upend the panel of federal watchdogs overseeing implementation of the $2 trillion coronavirus law and insert another IG of his choice to fill the role. The move jeopardizes the congressionally-mandated oversight of the relief money for the American people and opens the door for widespread fraud and waste.

Truth-tellers and whistleblowers – and the officials charged with protecting them when they come forward to report wrongdoing – serve a critical role in every administration, often risking their careers and reputations to uphold the values and principles they believe are being undermined.  They must be allowed to tell their complaints to independent adjudicators without fear of reprisal or punishment. But the pattern of behavior by this administration make clear that it would rather discredit and attack the messengers than address the concerns they raise.