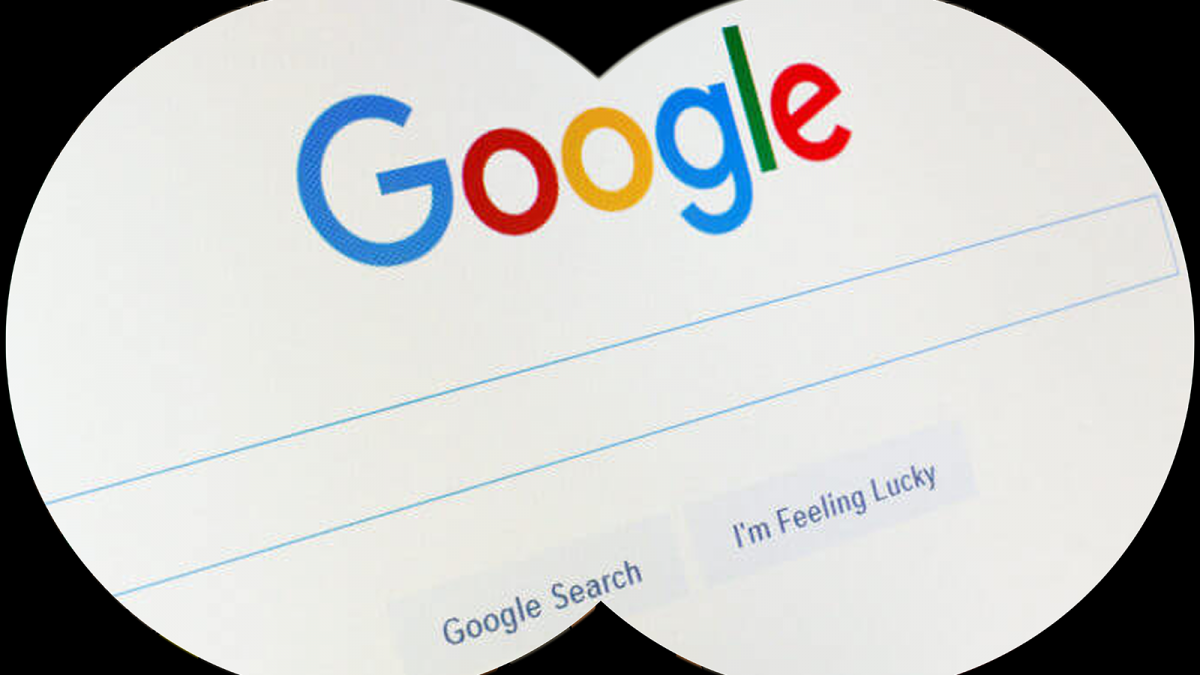 On Wednesday night our left-right coalition of grassroots activists and members of Congress managed to thwart House leadership’s attempt to ram an unacceptable reauthorization of the Patriot Act down our throats. Thousands of people across the country let their legislators know that they want to be protected from warrantless spying on their search and browsing histories. DRAD joined with over 80 organizations calling on House leaders to allow a vote on the Daines-Wyden amendment, which had clear, overwhelming support in both chambers. After refusing to allow a vote on protecting internet activity, leadership pulled the bill entirely.

But Speaker Pelosi and Minority Leader McCarthy collaborated to punt the legislation out of the House and into a conference committee, which leadership will use to undermine privacy protections that have the support of a majority in both chambers. Instead of open debate and discussion of how much surveillance Americans are willing to endure, Pelosi and McCarthy are allowing backroom negotiations between powerful legislators and the FBI and other intelligence agencies. How well do you think our privacy will do in that negotiation?

“A bi-partisan effort to finally put some legitimate restrictions on Patriot Act surveillance authorities was blown apart by House leadership,” said Sue Udry, executive director of Defending Rights & Dissent. “Thousands of people raised their voices to demand just a modicum of privacy protections. Pelosi, Schiff and McCarthy ignored the people, instead bowing to the surveillance state.”

Our allies at Demand Progress put together this timeline of the series of extraordinary efforts by House leadership to undermine privacy protections in both chambers. Specifically: