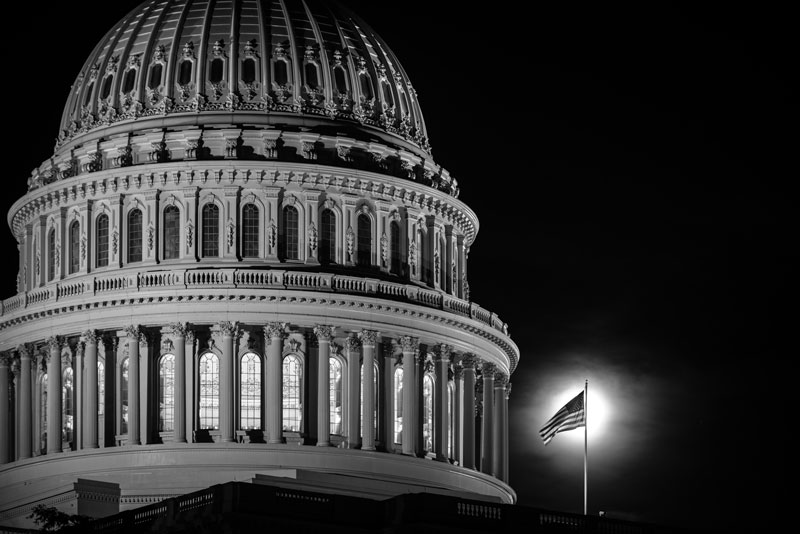 Congress left for vacation on Friday, but not before granting the Executive branch more unwarranted surveillance power and sheltering covert programs from oversight in the massive $1.1 trillion omnibus spending bill.

The year ended on a sour note for us, with the insertion of the Cybersecurity Act, which we view as a thinly disguised surveillance bill, into the omnibus spending bill, which flew through the House and Senate before Congress adjourned. Also included in the bill was a provision to allow the executive branch to hide information from the Privacy and Civil Liberties Oversight Board if the information is ‘related’ to a covert action (exactly the type of activity the PCLOB was established to review).

But there were some bright spots earlier this year. We forced the sunset of Patriot Act Section 215. This was a game changer. Even though Section 215 was soon revived with the passage of the USA Freedom Act, our principled fight against that weak compromise legislation forced an unprecedented victory over the security state.

We were also able to fight back against several attempts to weaken the Freedom of Information Act which were inserted into larger legislative vehicles, including the highway bill.

Strong bills to rein in the surveillance state, de-militarize police, protect whistleblowers and improve the Freedom of Information Act were introduced with our support, but none were brought to a vote on the floor of either chamber. But we’ll continue to fight for these bills in 2016:

The Surveillance State Repeal Act (HR 1466) was introduced this spring at a congressional briefing where BORDC’s Executive Director (now member of the Board of Directors), Shahid Buttar, told the assembled congressional staff that HR 1466 is the only legislation that will effectively curtail the surveillance state. The bill would repeal the 2001 USA PATRIOT Act and the 2008 FISA Amendments Act, overhauling domestic surveillance by the NSA and other federal agencies to restore transparency, checks and balances, and the Fourth Amendment in the face of a pervasive spying dragnet that continues to offend each of those principles.

One of the many truths the Black Lives Matter movement laid bare is the fact that the Department of Justice doesn’t even know how many people are killed by police each year. The PRIDE Act would change that, and require states and Indian Tribes to report to DOJ all use of force incidents, and require that those reports be made public.

Bills to strengthen the Freedom of Information Act were introduced this year in both the House and the Senate. Similar bills came close to passing in 2014, but have stalled out this year.

Two bills to protect whistleblowers were also introduced. The Senate bill offers important protections to FBI whistleblowers, while a bill in the House takes aim at reprisals against whistleblowers by the Veterans Administration.