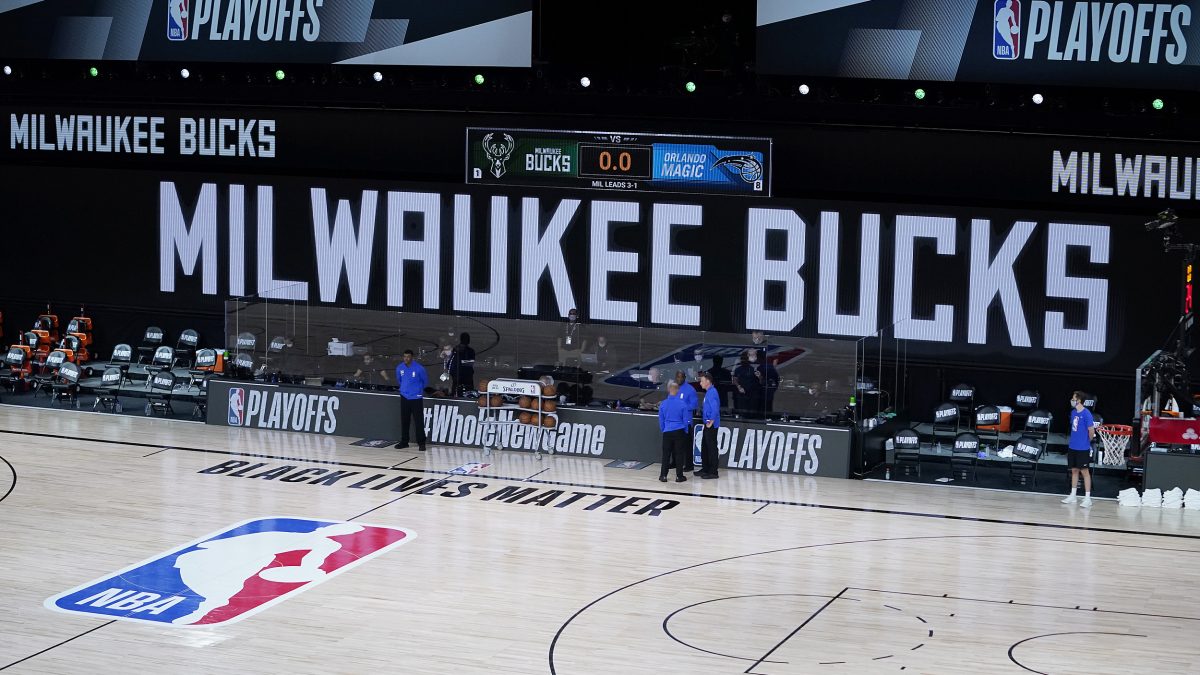 When NBA players refused to take the court following the shooting of Jacob Blake by police in Kenosha, Wisconsin, they did more than take a stand against racial injustice.  Whether they knew it or not, the Milwaukee Bucks’ players, who in a statement called on the state’s Attorney General and other local officials to “address issues of police accountability, brutality and criminal justice reform”, echoed the same question-  that haunts James Madison’s Federalist No. 51 (you know, the one about checks and balances): how to make the government obey the law?

Under our We the People system government – i.e., democracy, holding state actors accountable for their actions is among the most significant responsibilities everyone shares.  Americans exercise this duty most commonly at the ballot box, but elections can only hold certain public officials in check and occur too infrequently to be considered a panacea to the country’s structural problems.

Thomas Jefferson made clear in the Declaration of Independence that the ability of a people to govern themselves depends on whether its people can hold its government accountable.  That is why founders prioritized the rights and protections found in the First Amendment that guarantees freedoms of speech, press and assembly.  Thus, protecting the right to free public dialogue, whether it be protesting in the streets, a free press or ensuring safeguards for whisteblowers who risk their careers to flag government wrongdoing, cannot be separated from of a properly functioning democracy.

And yet, since the killing of George Floyd in late May, journalists and protesters have been repeatedly shot, struck by vehicles, and arrested by police officers using excessive force exhibiting the same systemic racism and impunity that has driven so many Americans to protest.  State legislatures have increased penalties and passed measures to restrict public demonstrations, including a new law in Tennessee that could strip a person’s right to vote if they camp on state property as part of a protest.

Our society grants law enforcement officers broad powers of authority to bring people before the judicial system.  But this authority has always been limited by what the people themselves articulated in state and federal constitutions.  But when officers exceed these limits, what recourse is available?  When video shows Kenosha officers disinterested in arresting the armed perpetrator whose violent attack against protesters left two people dead and another person seriously injured, what should the Milwaukee Bucks (and the rest of us) do?

It says something about our country’s leadership that it took professional athletes sacrificing games and paychecks, instead of officials charged with upholding the constitution or even well-connected team owners who regularly exert influence on government officials, to hit pause on business as usual and demand state leaders do their jobs.  The health of our democracy rests largely on having an informed and active populace, and in Wisconsin, and elsewhere, whether it’s in the streets, at the voting booth or in the NBA’s bubble, We the People will be heard.