Ten Questions to Ask Your Police Department About Face Recognition

Ten Questions to Ask Your Police Department About Face Recognition 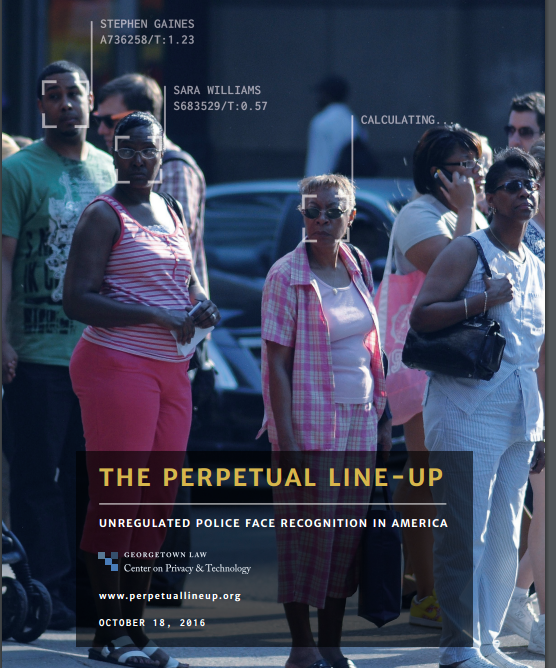 These questions are reprinted from The Perpetual Lineup: Unregulated Police Face Recognition in America

Press local and state police departments and the FBI to be transparent and adopt policies to protect privacy civil liberties, and civil rights.

Face recognition systems cost money. Taxpayers are paying the bill. They have a right to know how those systems are being used, and demand that they respect their privacy, civil liberties, and civil rights.

Community leaders should press state and local agencies, and the FBI, to be fully transparent about how they use face recognition; if those agencies refuse, advocates should use state and federal Freedom of Information laws to take them to court. Advocates should also press city councils, state legislatures, and law enforcement for laws and use manuals that protect individual liberties and civil rights.

The Face Recognition Scorecard summarizes face recognition systems in 25 different jurisdictions and links to the original documents from those agencies. Whether or not a jurisdiction is available, citizens should ask their elected officials or local law enforcement agency the following questions: