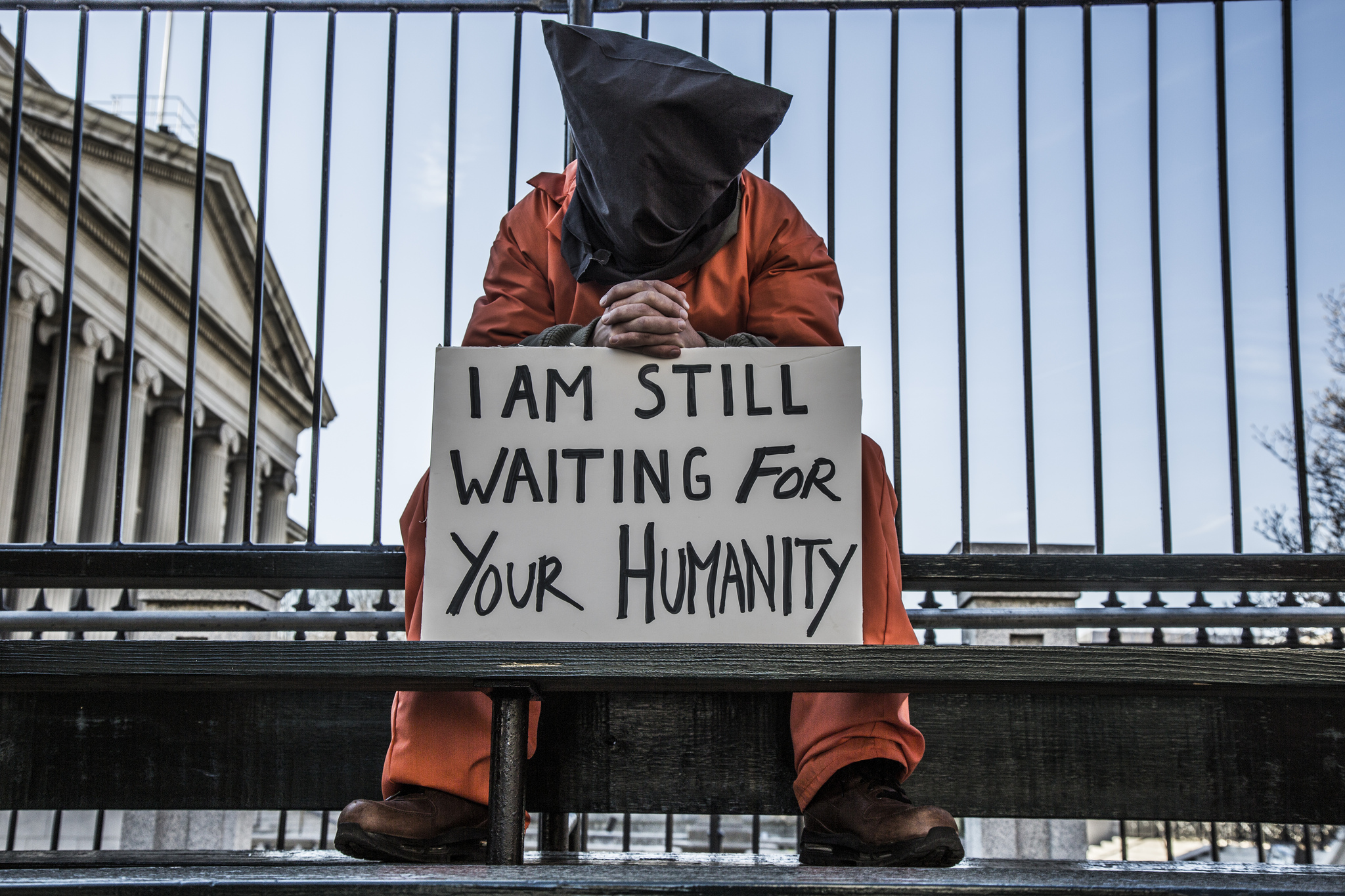 The Red Cross just released a report that shows “the United States has a higher tolerance for torture than any other country on the U.N. Security Council, and Americans are more comfortable with torture than citizens of war-ravaged countries such as Afghanistan, Iraq and Ukraine.”

They desparately need to understand the horror, unlawfulness, and ineffectiveness of torture.

Four years ago, the Senate Intelligence Committee produced a 7,000-page report that the committee chair at the time, Dianne Feinstein, calls “a total exposé of the ineffectiveness of torture.”

It’s hard enough for a 7,000-page document to go up against myths, lies, and Hollywood movies. But it’s a truly unfair fight when the document is kept secret. Only a 500-page censored summary was released two years ago.

The Obama administration possesses some copies of the report. The Senate Intelligence Committee has requested their return. The committee could choose to destroy those documents.

Senator Feinstein is asking President Obama to declassify the report.

Click here to join a coalition of organizations supporting that request and planning to deliver a petition to the White House.

It matters when the rule of law is discarded and policy is driven by willfully misinformed sadism.

NPR’s David Welna recently reported on this topic, saying: “President-elect Trump, though, campaigned on bringing back torture which was outlawed during the Obama administration.”

In fact, torture was outlawed by, among other laws, the Eighth Amendment, the Universal Declaration of Human Rights, the International Covenant on Civil and Political Rights, the Convention Against Torture (joined during the Reagan administration), and the anti-torture and war crimes statutes in the U.S. Code (Clinton administration).

Torture was a felony throughout the period of time covered by the Torture Report. President Obama forbade prosecution, although the Convention Against Torture requires it. The rule of law has suffered, but some measure of truth and reconciliation remains possible — if we are allowed to know the truth.

Click here to be part of making the Torture Report public.

The BORDC/DDF team, and our partners in this action: RootsAction.org, Code Pink, World Beyond War, and PDA