Holder Asks For Too Little, Too Late 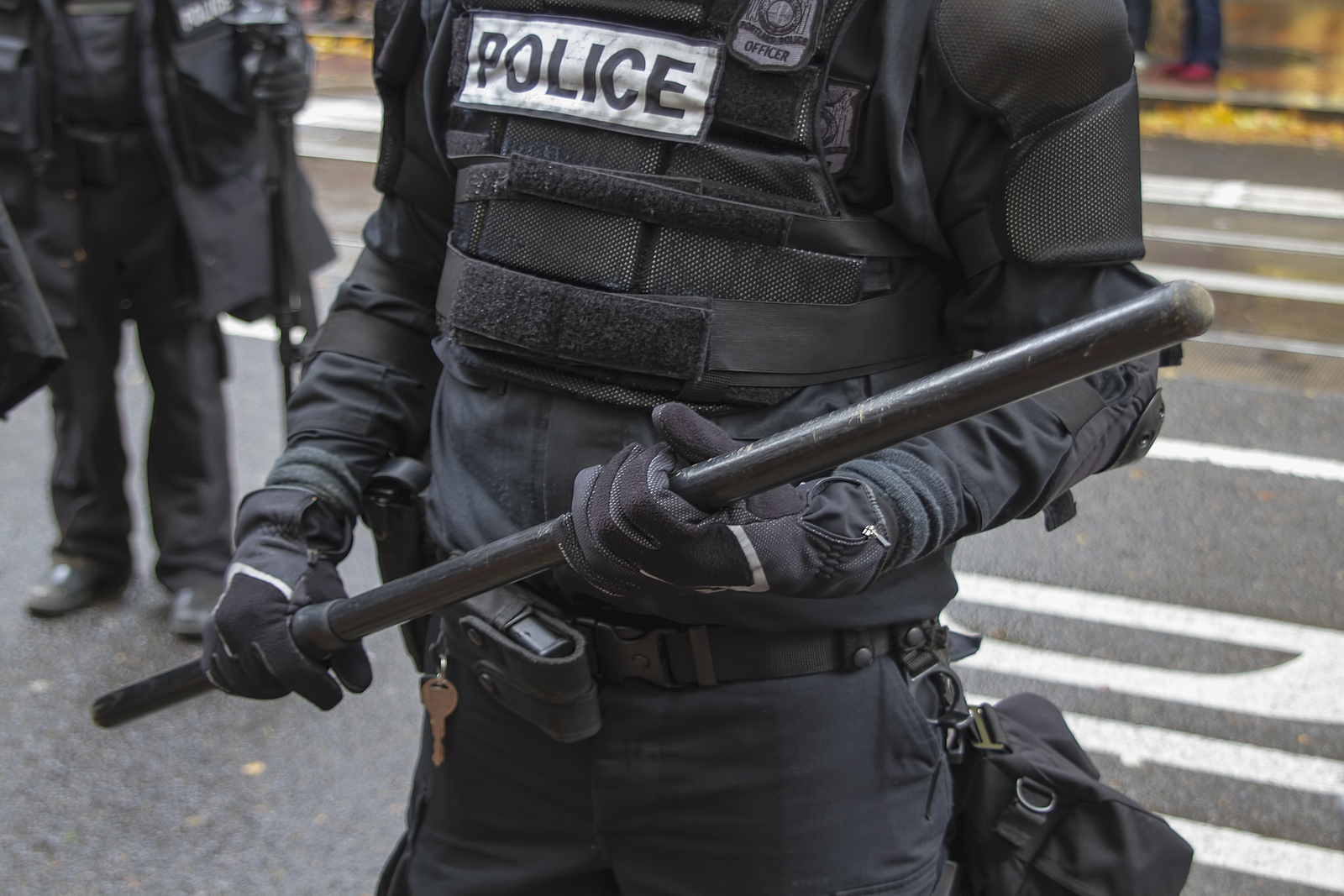 Chances are good that you have heard of Tamir Rice. He is the 12-year-old boy who was shot and killed by a police officer in Cleveland on November 22, 2014. If you read, watched, or listened to the national news in the days following the shooting, you probably know Tamir had a gun that turned out to be a toy gun. You have probably seen the video that shows the police car pulling up in front of him and the two policemen getting out of the car, real guns in hand. You may even have seen the extended video footage released in January 2015, in which Tamir’s sister arrives on the scene and is thrown to the ground and handcuffed.

But did you know that the Tamir Rice case is not listed in the federal government’s official record of homicides by police officer? The Cleveland Police Department didn’t submit the data to the FBI. No fault there; they were not required to do so, because the FBI program that documents such data is voluntary.

The Police Reporting of Information, Data and Evidence (PRIDE) Act, a Senate bill (S. 1476) introduced on June 2, 2015 and cosponsored by Sens. Barbara Boxer (D-CA) and Cory Booker (D-NJ), could change that. The PRIDE Act would “bring transparency and accountability to law enforcement agencies nationwide by requiring states to report to the Justice Department on any incident in which a law enforcement officer is involved in a shooting, and any other instance where use of force by or against a law enforcement officer or civilian results in serious bodily injury or death,” according to the press release for the bill.

Take Action: Tell your members of Congress to support the PRIDE Act

A recent article at OpenTheGovernment.org provides detailed information about the PRIDE Act and concludes that its passage “is pivotal to provide support for the necessary work currently being done to collect and compile data critical for justice and accountability for the police violence.” The Bill of Rights Defense Committee (BORDC) and Defending Dissent Foundation (DDF) share this opinion, and are among the many civil society organizations that signed a letter supporting passage of the Pride Act. This letter has been sent to all members of the Senate Judiciary Committee and to members of the House Judiciary Committee and House Crime, Terrorism, Homeland Security, and Investigations Subcommittee.

As stated in the letter, a federal record providing public access to complete and accurate information about all shootings involving police officers and civilians “is essential to the meaningful exercise of the First Amendment rights to speech and to petition government for redress of grievances.” We could all take pride in that.