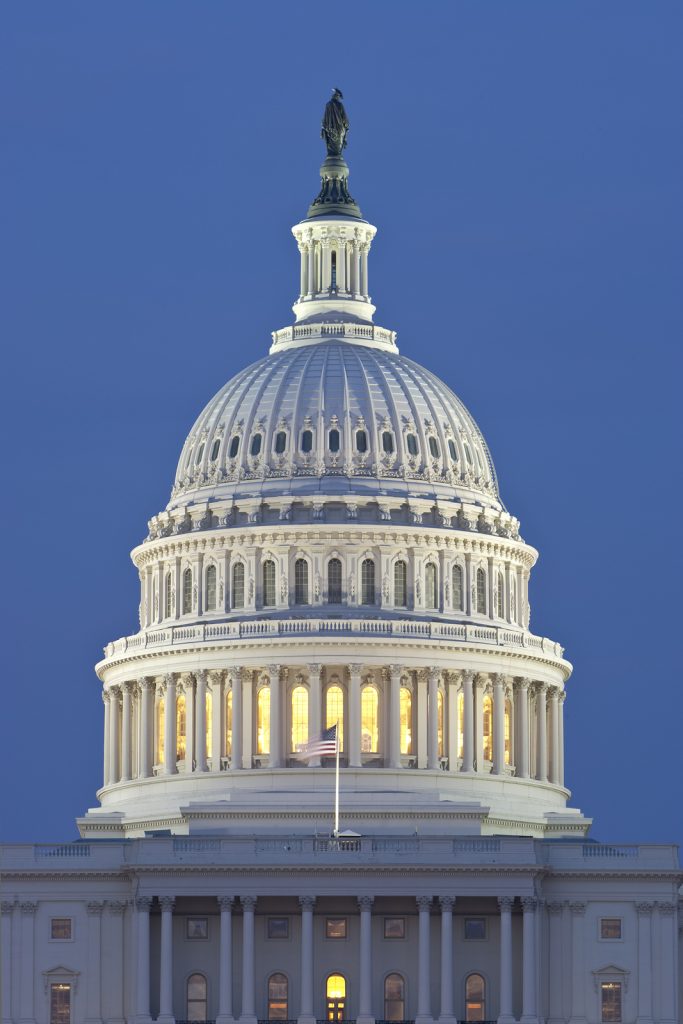 Torture is a war crime, yet if Donald Trump gets his way a known torturer will be getting a promotion, when she should be going to jail!

Tell Your Senators No Career Promotions For Torturers!

Gina Haspel, Trump’s nominee for CIA Director, was for decades involved in covert action and oversaw a CIA black site in Thailand notorious for torture.

Trump wants Haspel to replace his current CIA Director, Mike Pompeo, whom he has nominated to become Secretary of State. Pompeo himself has a troubling record of openly supporting torture and making deeply bigoted, Islamophobic remarks.

Tell Your Senator to Vote Against Both Haspel and Pompeo.

The Senate will consider Pompeo’s nomination first. If we can block that, there will be no vacancy atop the CIA for Haspel to fill, so her nomination will effectively also be blocked.

Help us block both nominations. Send an email today

One of the greatest crimes of the Bush Administration was the CIA’s torture program. And one of the most shameful legacies of Obama Administration was the decision not to prosecute anyone involved in it–other than John Kiriakou, the CIA whistleblower who exposed the program.  Trump has bombastically embraced torture and given the complete failure to hold anyone involved with torture accountable, is now poised to promote a torture proponent and someone who was actively complicit in torture.

This is unacceptable. Tell you senators that torture proponents–and torturers–should not be rewarded.