Take Hoover Off the Headquarters 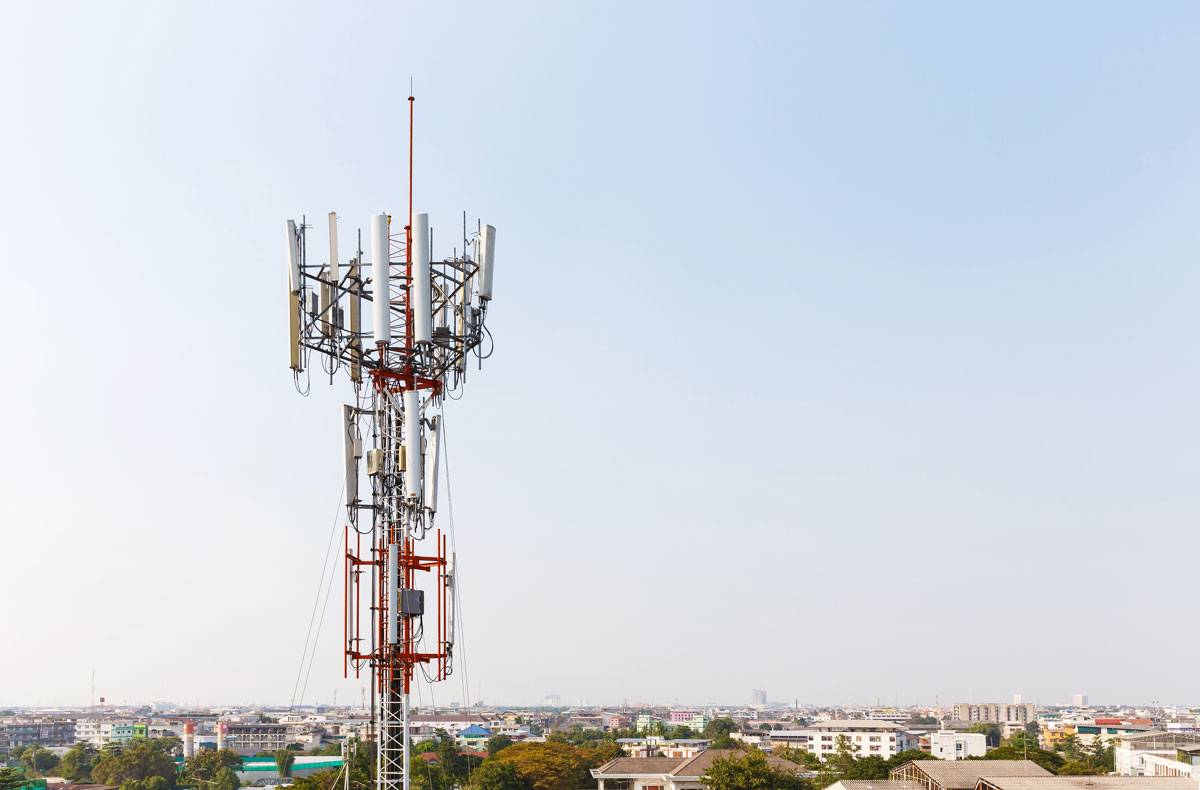 “Stingrays”– surveillance tools that intercept mobile phones by imitating cellphone towers and forcing nearby devices to connect to them – have been controversial ever since their existence was revealed to the public, with civil liberties groups like the ACLU fighting since 2008 to obtain more information about how and when they are used, and what regulations are in place. Although the ACLU managed to ensure the public release of Justice Department guidelines concerning the use of stingrays after a two-year legal battle, there remains a serious lack of transparency surrounding the issue, with federal agencies consistently obstructing efforts to access documents concerning the capabilities and use of stingrays. Additionally, local law enforcement agencies have been accused  on numerous occasions of secretly using stingrays without a warrant, and deceiving courts about the nature of the technology in order to get permission to use it.

It has been known for several years that stingrays allow law enforcement agencies to access information like a cell phone’s unique device ID, the device’s location, and the status of incoming or outgoing calls, amongst other data. One stingray capability law enforcement agencies have consistently denied is their capacity to intercept the content of voice calls and text messages. Civil liberties groups have long been skeptical of these claims, and the recent release of certain documents vindicates their disbelief, clarifying that stingrays are in fact able to record calls and capture texts. This demonstrates that government agencies have deliberately and systematically deceived both courts and the public about the true nature of stingrays.

In fact, it seems that even Congress is not aware of the full extent of stingrays’ capabilities. The House Subcommittee on Information Technology held a hearing last month on law enforcement’s use of “cell phone tracking devices.” The official purpose of the hearing was to examine issues related to “devices that […] allow law enforcement to obtain location information for particular suspects.” Nowhere is the interception and capture of personal data mentioned. This gross lack of oversight creates a dangerous situation in which law enforcement is able to surveil the American public with near-impunity.

Recent increased scrutiny on the use of stingrays prompted the Justice Department to release a new federal policy on the use of stingrays in September, requiring a warrant anytime a federal investigator wishes to use one. Unfortunately, these restrictions do not extend to local law enforcement agencies, who are the most prolific users of stingrays and have been deploying them without warrants for years. Congressional lawmakers called on local police to adhere to federal guidelines after the new policy was passed, but there is no clear legal mechanism to actually enforce this.

New legislation introduced in the House, called the Cell-Site Simulator Act of 2015, aims to change this. If passed, it would prohibit federal, state, and local government agencies from using stingrays without a warrant. The bill was brought to the House by Rep. Jason Chaffetz (R-Utah), who stated that the abuse of stingrays “’could lead to gross violations of privacy.” While it is a step in the right direction, the bill has its weaknesses, such as allowing exceptions to the warrant requirement for foreign intelligence surveillance and “emergencies.”