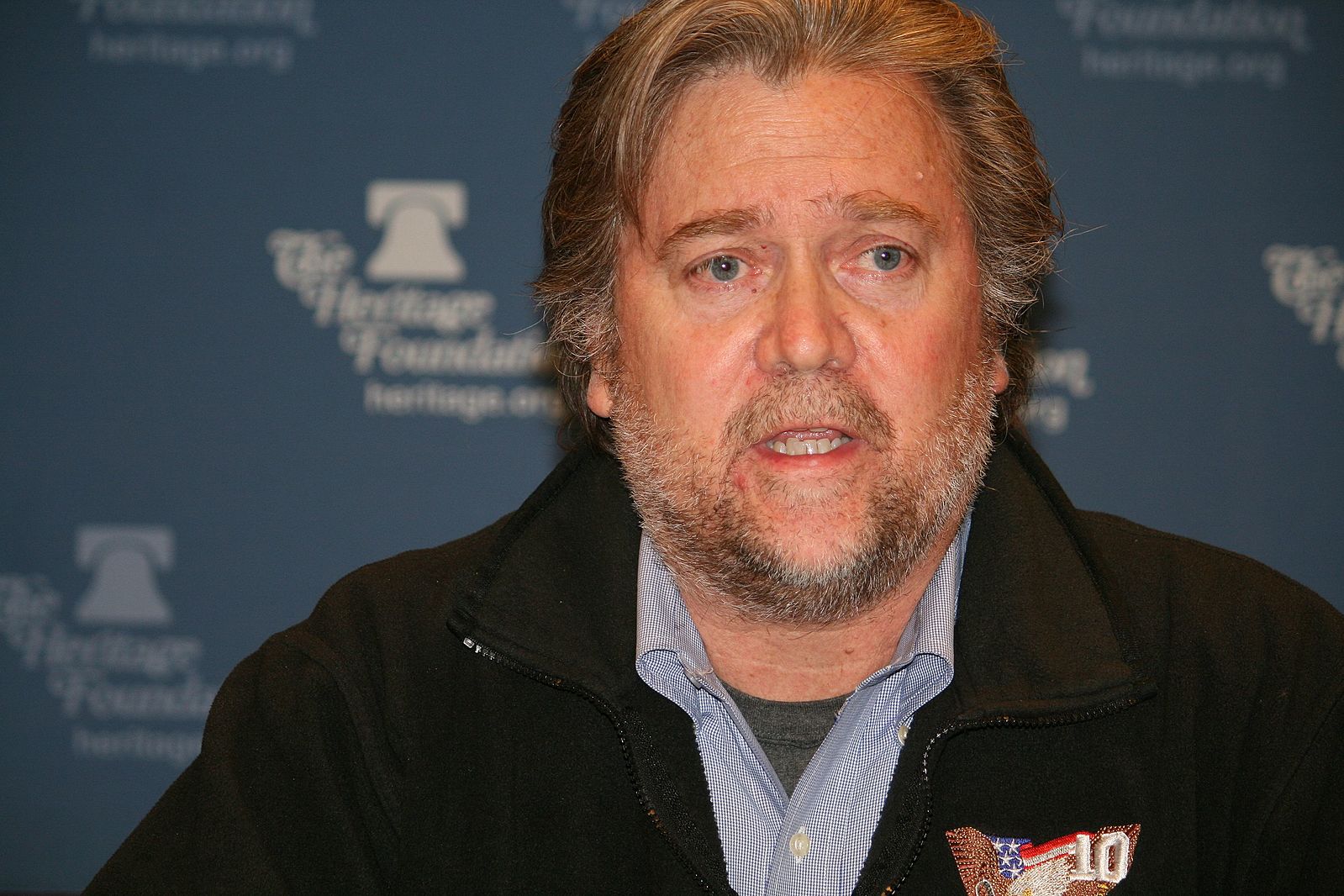 In one of its first announcements about staff, the Trump transition team disclosed last week that Steve Bannon will serve as Trump’s senior counsel and chief strategist. Bannon will not need to be approved by Congress, and will have an easy transition since he was already working as the Trump campaign’s chief executive. Prior to working for Trump, Bannon was the executive chair of Breitbart News starting in 2012. Here is what we know about how Bannon will treat our issues from what he has written and endorsed.

If you read every piece that Bannon has ever written for Breitbart, it doesn’t take too long to pick up on some common themes: nationalism is paramount, all other media is garbage, and accusations of racism and sexism are only really thrown around as baseless insults. His entire published work on Breitbart is worth a read if you’re interested in understanding Trump’s new top adviser, but here are some snapshots of his thinking on issues that are important to us:

Apart from pieces that Bannon wrote himself, Breitbart has repeatedly published content that is Islamophobic, anti-immigrant and anti-minority. For example, just look at this piece about the important heritage of the Confederate flag or this article that called Bill Kristol a “Renegade Jew.” Bannon is also known for having “expert” guests on his radio show to talk about Islam that are really representatives of known hate groups.

Earlier this year in an interview with Mother Jones, Bannon was not hesitant in acknowledging that Breitbart served as a platform for the alt-Right. There are hundreds of thought pieces available as to who the alt-Right is and what they stand for, but in this context it is best to look at how Breitbart views the alt-Right since they are happy to provide them with a platform.

Breitbart describes the alt-Right as an enemy of feminism, individuals that differentiate themselves from skinheads by being smarter, and those that are enlightened enough to know that “culture is inseparable from race” and homogeneity is better than diversity.

The article was written by a member of the alt-Right and disseminated on Breitbart to defend the alt-Right movement. This is the most favorable view of the alt-Right you will find and this is the version that Bannon openly boasted giving a platform to until just six days ago when he said he did not support its racist elements.

Who Loves Him and Who Doesn’t

White nationalists were not shy in saying that they were overjoyed about Bannon’s appointment, with the Ku Klux Klan and the American Nazi Party releasing statements and appearing on talk shows. Rocky Suhayda, the current chairman of the American Nazi Party, told CNN that he was relieved when he heard about Bannon’s appointment because it showed that Trump was taking his campaign promises seriously.

During an appearance at the George Washington University last week, Senator Bernie Sanders demanded that Trump withdraw his appointment of Bannon because a racist should not walk alongside the president. Other statements from top Democrats echoed similar sentiments, with Howard Dean flat out saying that Bannon is a Nazi. Bannon was met with mixed feelings from Republican leadership, with Speaker of the House Paul Ryan saying that he had never met Bannon personally and that he trusted Trump to choose the adviser that was best for him.

Bannon’s appointment also has to be viewed in the context of Trump’s other appointments thus far, which have been varying degrees of horrific when it comes to condoning and promoting what the BORDC/DDF stands against. Mike Pompeo thinks Edward Snowden deserves to be executed. Michael Flynn called Islam a cancer. Jeff Sessions wants to ban all Muslim immigrants and was involved in a FBI attempt to suppress the voting rights of African-Americans. Kris Kobach accidently flashed us a document on the proposed Muslim registry and surveillance program. If there was ever a time to build a wall of resistance, it would be now.