A To Do List for the President: How to Revive His Legacy for Open and Transparent Government in 10 Months 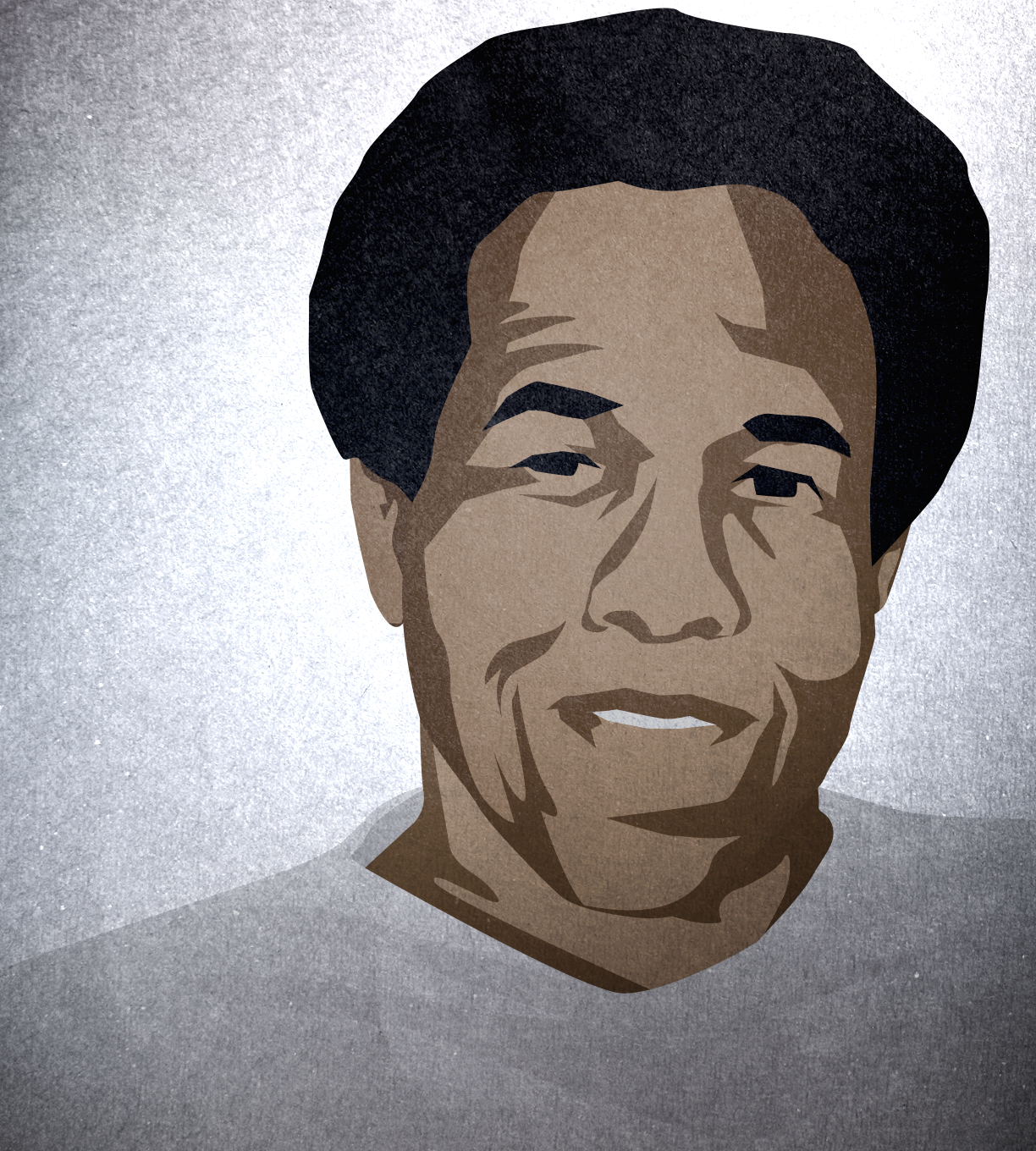 After 43 years, Albert Woodfox, the longest-standing American held in solitary confinement, has been released. Woodfox was released from the West Feliciana Parish Detention Center in Louisiana. Woodfox spent the morning of his 69th birthday finalizing papers, closing correspondences, and by the end of the day, finally seeing the light beyond captivity.

For over four decades, Woodfox has consistently defended his innocence. He spent 23 hours of the day, everyday, in a six-by-nine foot cell. At all times, including the one hour he was given to “exercise” in an inadequate, fenced concrete yard, he was physically restrained. Fifth Circuit Judge James vocalized his support to release Woodfox in November 2015, but was outvoted by his colleagues. He stated, “for the vast majority of his life, Woodfox has spent nearly every waking hour in a cramped cell in crushing solitude without a valid conviction…”

More infamously known as the “Angola 3” case, Woodfox was one of the three individuals alleged to have murdered a prison guard during their activism with the Black Panther Movement. Originally held at the notorious Angola prison in Louisiana, the two other alleged individuals were released – one immediately before his death and the other after having his conviction overturned. Woodfox’s case was overturned three times after defense representatives revealed questionable representation, jury selection, racial profiling, and mistaken evidence were at play.

Unfortunately, Woodfox’s story is not the only one. According to The Guardian, approximately 80,000 Americans are being held in isolation. A report from Yale University puts the estimate even higher, deeming that of the 1.5 million incarcerated individuals in the US, nearly 100,000 are being held in solitary confinement facilities. The fact there is a lack of consensus over how many American citizens are so imprisoned is a grave concern. At prisons in Colorado, of the thousands being held there, only 75 prisoners have been documented as developing debilitating mental illnesses due to solitary confinement, even though it’s widely known that almost every individual incarcerated for prolonged periods of time develops psychological complications by the time they are released. Without a doubt, there are many more prisoners whose physiological and mental disorders have gone undocumented. That this sort of inhumanity still exists is alarming and disheartening.

The United Nations has criticized solitary confinement as contravening international prohibitions on torture, cruel, and degrading treatment. In 2011, before the UN General Assembly, UN Special Rapporteur on Torture, Cruel, and Degrading Treatment Juan E Mendez called for all countries to ban long-term confinement, solitary confinement in general for juveniles and peoples with pre-existing mental and physical disabilities. Even in outstanding circumstances, “confinement is a harsh measure which is contrary to rehabilitation.” Amnesty International, amongst other human rights organizations, has also publicly criticized solitary confinement as “cruel, inhuman and degrading.”

At the start of 2016, Barack Obama denounced the use of solitary confinement for juveniles. Obama explained the reasoning for this ban in an editorial published in the Washington Post. He cited “devastating, lasting psychological consequences” of solitary, as well its links “to depression, alienation, withdrawal, a reduced ability to interact with others and the potential for violent behavior” as reasons for his decision. Furthering his executive action, Obama commissioned an investigation into the implementation of solitary confinement in the US.

While Obama’s administration has responded to these concerns, the question still remains whether anything will be done to reverse such cruel imprisonment behavior. What will happen to the hundreds of thousands of prisoners who are still being held in solitary confinement as they await the arduous process of judicial appeal? What’s to be done about the seemingly impermeable and notorious prisons like the one that held Albert Woodfox? How do we even begin making amends to the families and loved ones who have also been impacted by the hostile prison system? By continuing to implement these prolonged and torturous incarceration measures, the United States legal system is acting in a state of ethical and moral contradiction.