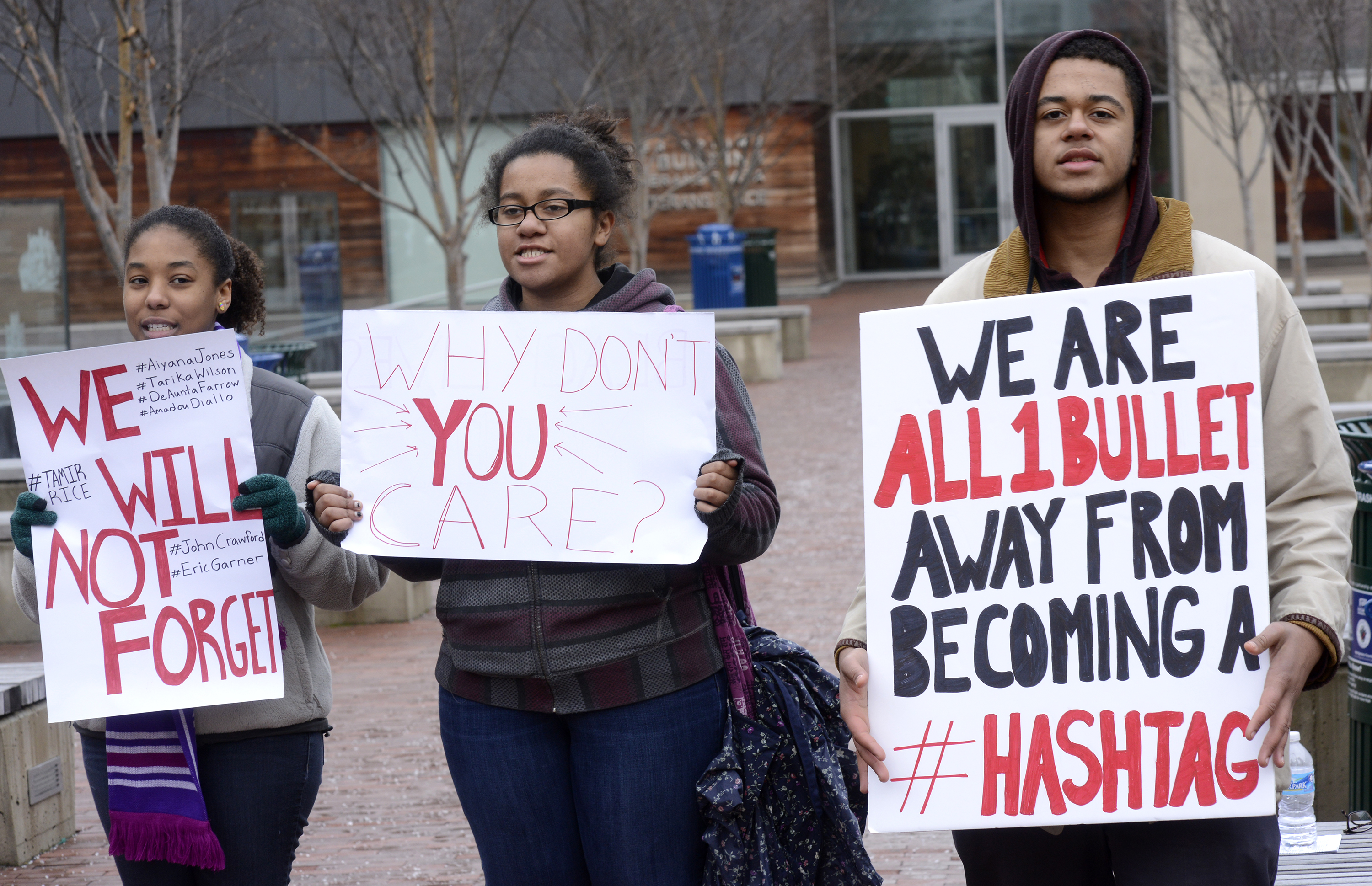 UPDATE: Police have finally released body cam footage, after a month of crafting the narrative to their advantage. The video shows a police officer following, then chasing Mr. White, a Black man who had done nothing to arouse suspicion except to be wearing a ‘ripped’ hoodie and turning away from the officer.  Caution, the video is graphic and horrifying. A protest is being planned for Sunday, Aug. 5 (facebook event here)

On July 30,  the Howard County State’s Attorney handed down a decision that the shooting of an unarmed black man by a Montgomery County police officer was legally justified. According to the Washington Post, “An investigation into the shooting was conducted by Montgomery detectives, who turned over their results to prosecutors in neighboring Howard County. The two Maryland jurisdictions have a standing agreement to review each other’s cases related to officer-involved shootings.”

Local racial justice activists expressed their dismay at the decision through the Silver Spring Justice Coalition, an organization of Montgomery County community residents and local groups, which released the following statement (available here as PDF):

We are deeply concerned by the Howard County State’s Attorney’s decision that the fatal shooting of Mr. Robert White on June 11 by Montgomery County police officer, Anand Badgujar, was legally justified.

Since the fatal shooting, the Howard County State’s Attorney’s office has not provided any information surrounding the encounter between Mr. White and Officer Badgujar.

It remains unclear why the officer stopped a man out for a walk in his own neighborhood and how a situation materialized in which the officer chose to shoot Mr. White instead of engaging in de-escalation actions that would have brought about a peaceful resolution.

We demand again that public officials immediately release all evidence and information that led to this decision, including but not limited to: the Howard County investigation report, Montgomery County police records, statements from the officer, witness testimony and statements, and unedited video footage.

Montgomery County is not an exception to this troubling pattern. The residents of our county and Mr. White’s family deserve better.