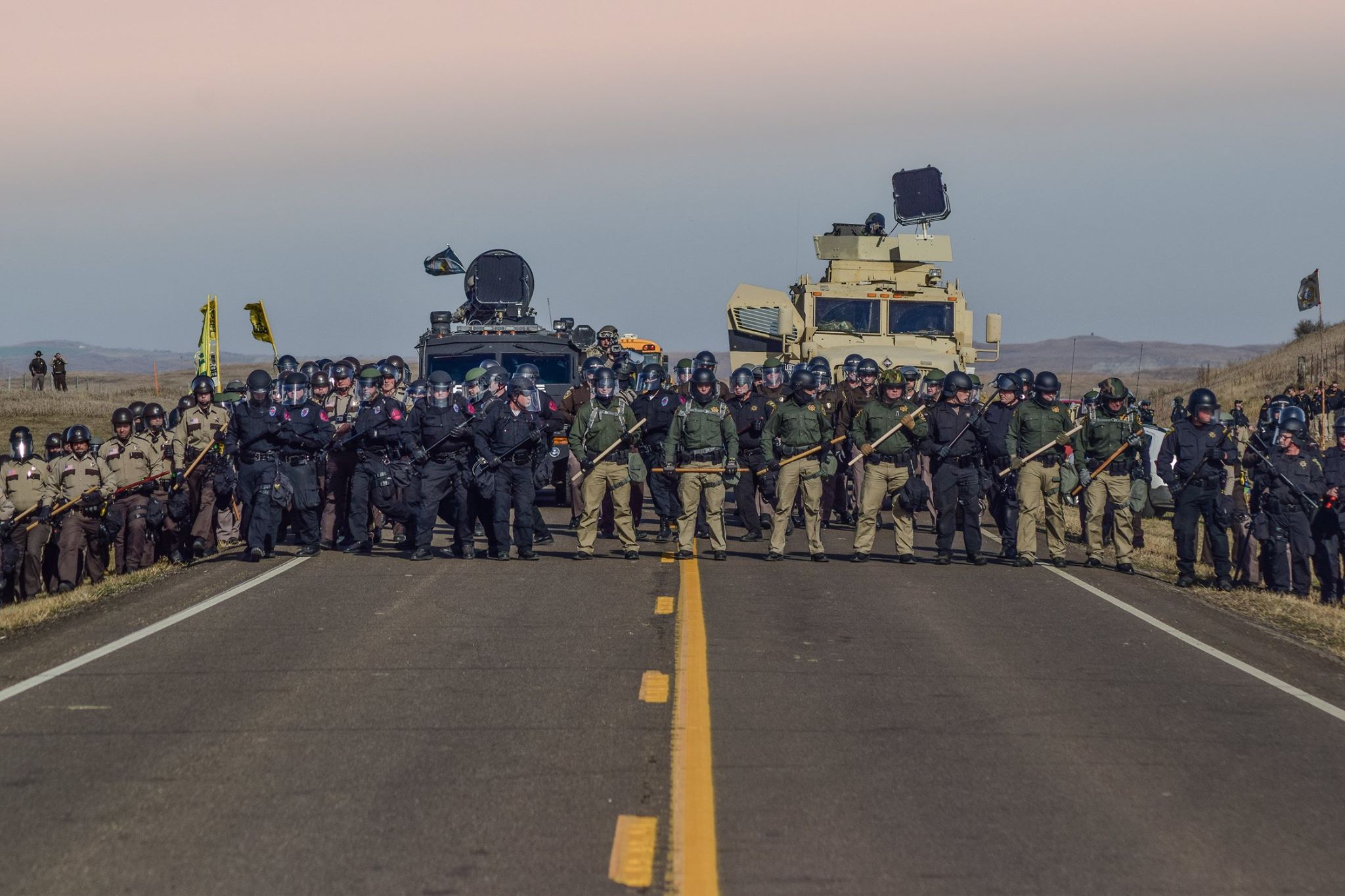 “I support our law enforcement officers, but I do not believe it is beneficial for neighborhoods across the United States to have the same kind of military-grade weapons that are commonly used in Iraq and Afghanistan. Our bill institutes reforms to stop militarization while ensuring local police still have access to bulletproof vests and other protective equipment,” said Sen. Paul.

“As we work to rebuild the trust between communities and the police, we can’t ignore the role that the federal government has played in arming police departments with equipment more suitable for a war zone than a local neighborhood,” said Sen. Schatz. “Our bill would stop the steady supply of battlefield equipment from entering our communities and put safeguards in place to ensure that federal funds are used more appropriately.”

“Oregonians respect local law enforcement, but they don’t expect patrols in our neighborhoods outfitted for war zones. Unfettered access to military equipment erodes the trust between local police and the people they have sworn to protect,” said Sen. Wyden. “Our bipartisan bill will restore a more sensible balance between the legitimate needs of law enforcement and the communities they serve.”

Take Action: Ask your Senators to co-sponsor and support this bill!