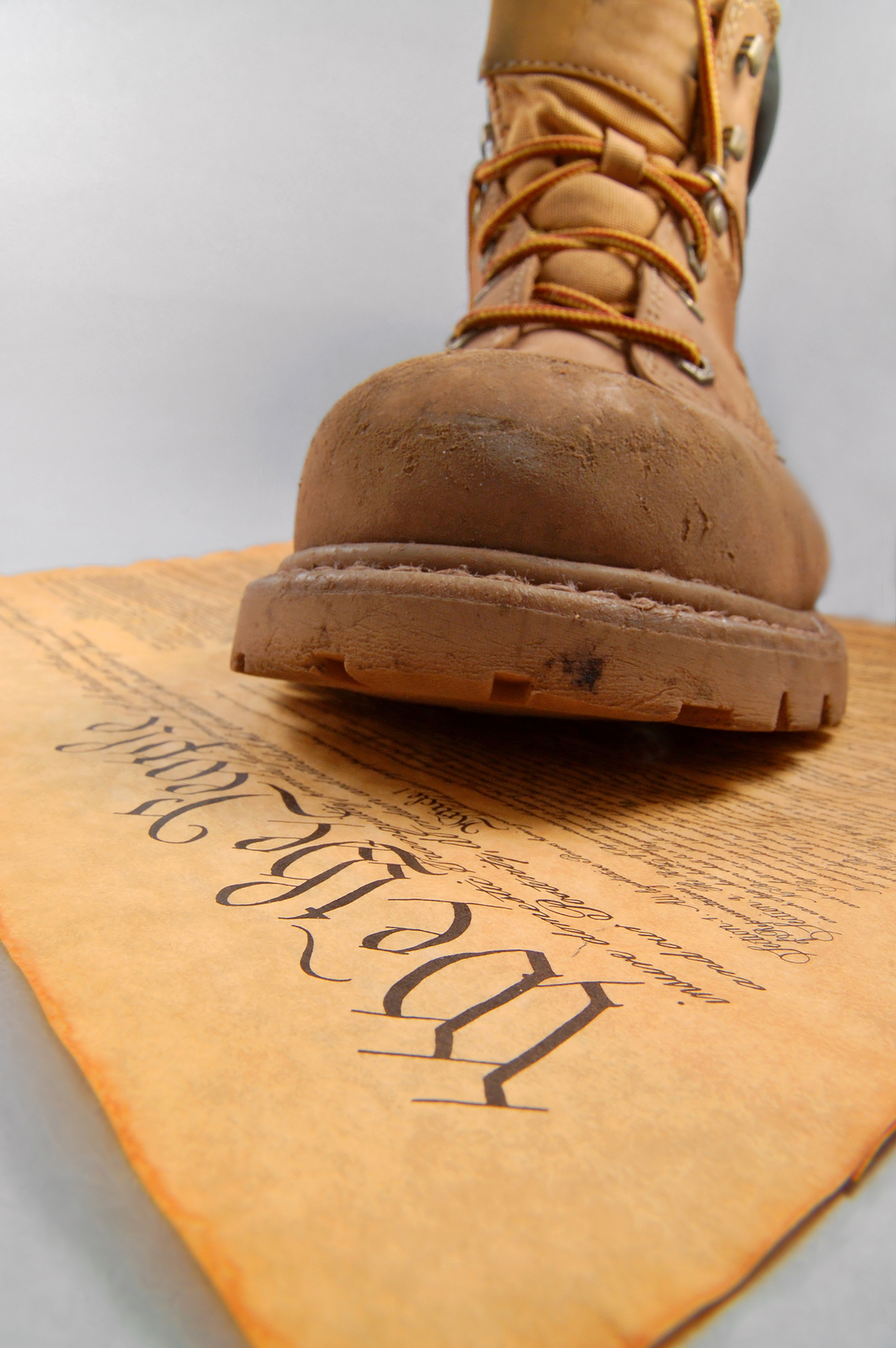 Currently, U.S. Customs and Border Protection (CPB) has the authority to look through an US person’s (i.e. citizen or lawful permanent resident) electronic devices at the border and at international airports even if they cannot cite a reason for being suspicious of that American. A border patrol agent can scroll through everything on your phone or laptop, from your texts to your camera roll, without providing you with a justification as to what they’re looking for and why. Even worse, border patrol agents can demand that an US person reveal their passwords and if that US person refuses the CPB can legally seize their device. A bipartisan bill proposed in Congress on Tuesday would limit these practices and strengthen the Fourth Amendment rights of US persons when they are reentering the country.

The bill, which is being called the Leahy-Daines bill because it was introduced by Senators Patrick Leahy and Steve Daines, would forbid border patrol agents from examining the personal content contained in an individual’s phone or laptop without reasonable suspicion or probable cause. The bill would also require the CBP to get a warrant if they intend to conduct a forensic search on a device or within 48 hours of seizing a device. In a move that promotes transparency, the bill would also force the Department of Homeland Security to report how many devices it searched and seized per year, and the demographic information (race, country of origin, etc.) of the individuals that had their electronic items searched or seized.

The bill comes as a response to an alarming trend evident in recent data released by the Department of Homeland Security. The data shows that the number of device searches conducted by the CPB rose 64 percent from 18,400 searches in 2016 to 30,200 searches in 2017. The increase in searches can be attributed to the policies of the Trump administration, which has gone as far as to advocate border agents being allowed to request passwords for social media accounts.

Although the bill is a decent start in curtailing the infringement of Fourth Amendment rights of US persons at the border, it could go further than it does by requiring the CPB to get a warrant for each individual time they decided to sift through a US person’s personal devices and communications. In response to the Leahy-Daines bill, Senators Ron Wyden and Rand Paul introduced a bill that does go as far as to say no border agent can search an electronic device without a warrant, but the “privacy hawk” Wyden-Paul bill is not considered to be as passable or as bipartisan as the Leahy-Daines bill.

If passed, the demographic data requirement in the Leahy-Daines bill could go a long way in exposing CPB profiling of Muslim Americans. In one instance, a Muslim American couple were detained at the border because the wife did not want to turn over her phone that contained pictures of her without her headscarf. After being detained for six hours, the couple chose to leave the wife’s phone behind and when the phone was returned two weeks later the couple discovered border agents had deleted some of the couple’s personal videos. The demographic data would give concrete numbers as to who the CPB is deeming “suspicious” and how often the same demographics of people are targeted.

Until the fate of the Leahy-Daines bill has been decided, US persons are extremely limited in how they can respond to a border agent asking to search their electronic. If you refuse to turn over your device, you can be detained for an indefinite period of time while the agents try to unlock your phone without your consent and they might even make copies of your data to scrutinize later. If you claim that you have sensitive information related to your profession on your device (lawyer, journalist), the agents can use their own discretion in deciding if your claim of confidentiality should be honored. The general consensus for avoiding CPB intrusion is to encrypt your data or use burner devices when you travel, but US persons should not have to go above and beyond to protect their personal data from their own government when we have a Fourth Amendment.

Our Fourth Amendment rights should not disappear at the border.