Ohio: Your Right to Boycott is Under Attack 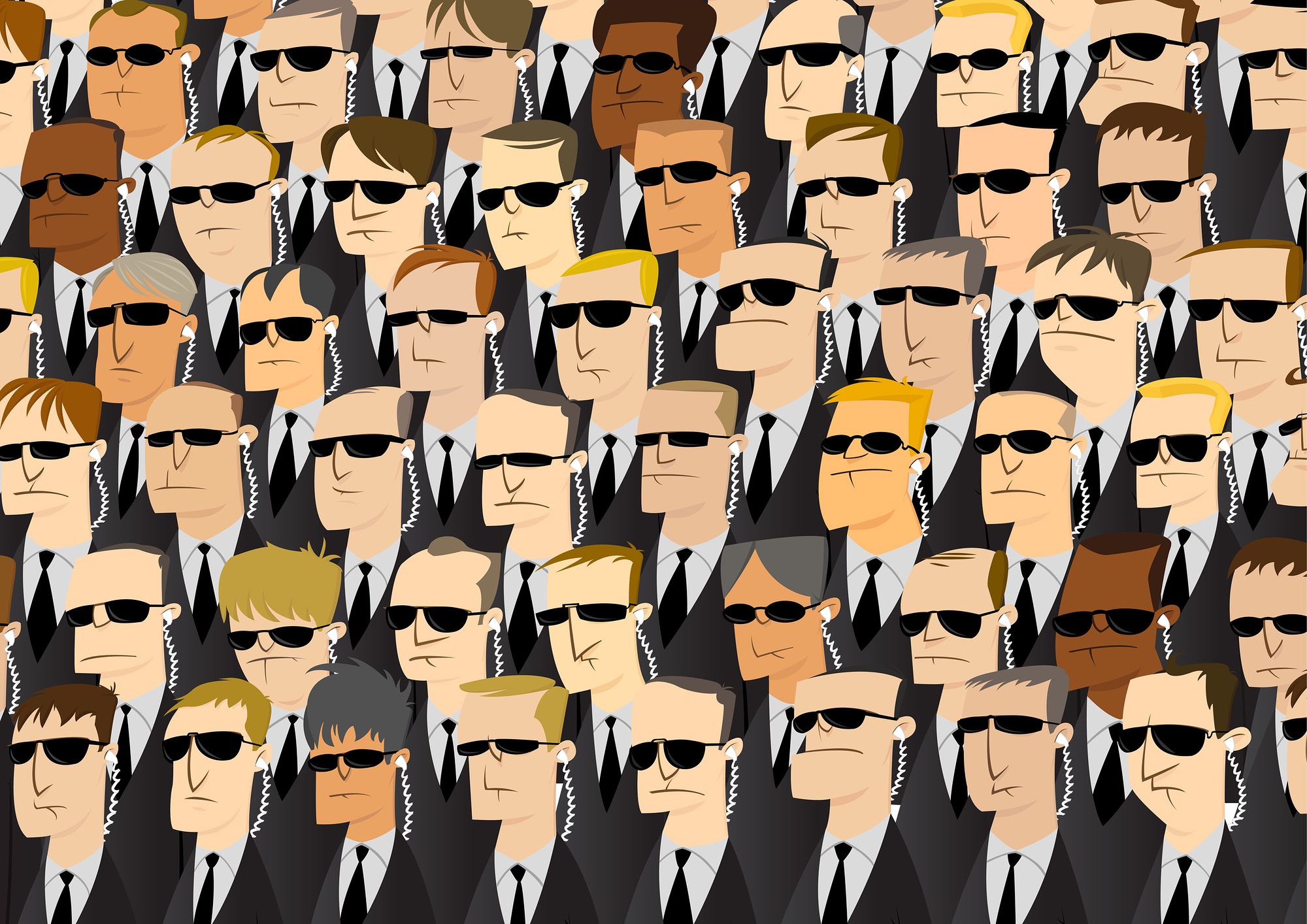 The US Secret Service is in charge of security operations for this summer’s national political conventions, determining security perimeters, implementing security plans, and controlling access to the events. In the past, the primary civil liberties concern with the Secret Service’s role has been over how far protests will be pushed away from the convention site due to unnecessarily large security perimeters or over reaction to boisterous protesters. But this year, the Secret Service also has authority over which journalists will have access to the conventions.

That has us worried.

This year, after journalists go through the normal credentialing process (facilitated by the impartial Congressional Press Galleries), the Secret Service will run background checks to decide which journalists will be allowed to enter the security zone. The Secret Service’s decision will be final.

This doesn’t rest well with members of the media. “I personally think it’s the government deciding who can and can’t be a journalist, and I don’t think the first Amendment allows that,” Jonathan D. Salant, Newark Star-Ledger Washington correspondent told the Daily Beast.

“It seems like an unnecessary step and it gives them in my mind a new and troubling precedence to try and exert authority over the press corps,” John Stanton, Washington bureau chief of BuzzFeed told Politico.

Indeed, the perception among many in the press is that the Secret Service has already been interfering with their work on the campaign trail. At a rally in Virginia in February, a Secret Service agent choke slammed a Time photographer who stepped outside the media pen. In fact the Secret Service seem to be protecting both Trump and Clinton from the media inappropriately, assisting campaign staff in keeping journalists at bay.

The Department of Homeland Security has not cited a specific security threat to justify the background check requirement. The process is not only burdensome, forcing journalists who have already been credentialed to submit additional personal information to a private contractor, but it is unjustifiably opaque. The Secret Service has refused to explain what past activities would prevent a journalist from obtaining clearance, and there is no viable appeals process. So a reporter may be denied the ability to cover the convention based on incorrect information, or political motivation. There is no way to be certain.

The fact that it is a private contractor, the Ardian Group, is doing the background checks raises alarms. In a letter to other members of the media, BuzzFeed’s John Stanton wrote, “I do not want the members of my bureau at the mercy of a private contractor unaccountable to anyone and who may be open to political pressure from a campaign.” There is no way for a reporter who is denied clearance to appeal the decision, the only recourse is a phone number, where a reporter can check to be sure that the information they provided to Ardian was accurate, but no way to check that the information Ardian turned up about them is accurate. The Secret Service will not disclose what the denial was based on, or what was in the background report. Without any transparency, the process is ripe for abuse.

According to The Secret Service: The Hidden History of an Enigmatic Agency, by Philip H. Melanson, the Secret Service tried this once before. In 1972, the Service decreed that journalists would have to submit to background checks in order to cover the Democratic  convention, but “reaction from the media and the public was swift and intense,” and the Secret Service was forced to back down.

Does this move portend a more active and repressive Secret Service engagement at the conventions?

It’s very possible. In early 2012,  Congress tweaked language in the criminal code that gives the Secret Service authority to restrict access and secure buildings and areas such as the party conventions and campaign events. The changes made it easier to prosecute people who engage in disorderly conduct (i.e. protesters) in areas protected by the Secret Service. When protesters were thrown out of a Trump rally at Valdosta State University in Georgia earlier this year, the University president cited this law: “current federal law (H.R. 347) does not allow for protesting of any type in an area under protection by the Secret Service.” That is an improper reading of the law, but creates an unsettling precedent, particularly since the president sent the warning to students in an email before the Trump rally.

The Secret Service has a long history of establishing excessively large security zones to keep protesters away from Presidents and other high profile figures under their protection, but that authority pales in comparison to the other tools available to local, state and federal law enforcement to restrict protests: heavily militarized police,  “free speech” zones, preemptive arrests, mass arrests, and infiltration of organizing committees. And, for the most part, protesters are kept outside the restricted areas, and therefore not directly under the thumb of the Secret Service. But journalists need to be in the security zone in order to cover the conventions, and that means they will be at the mercy of the Secret Service.