How Supreme Court Opened The Door For Racist Profiling 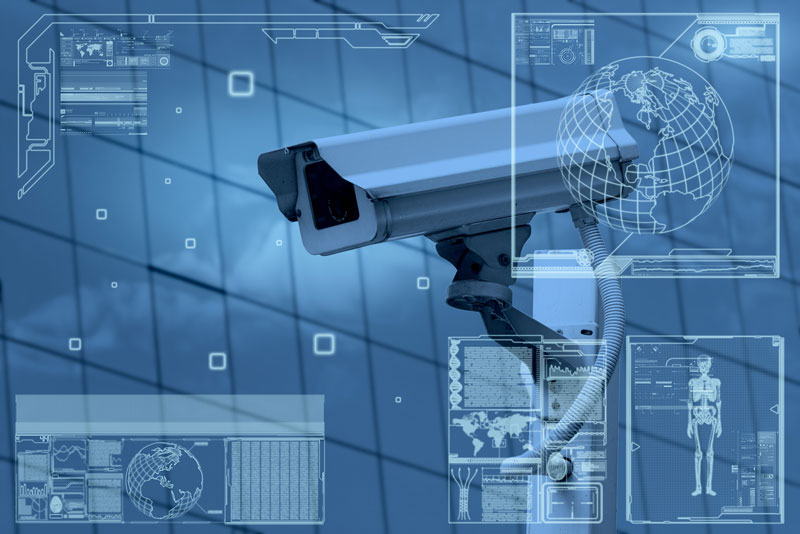 City Light, Seattle’s utility company is feeling the heat. Not only are they involved in a bizarre legal battle over its proposed smart meter network (that may expose user’s personal information to unauthorized third-parties) but the FBI uses its utility poles to conduct secret surveillance on city residents.

Spotted last July, the surveillance cameras are covertly “housed in birdhouse-like concealments” attached to city street lights, according to the Seattle Times. A local reporter filed a public-records request with City Light to learn more about their installation. City Light released information about the cameras on its utility poles and property, but redacted the exact locations of FBI cameras.

Following reports that City Light was going to make public the locations, the DOJ sued the city and the utility company to prevent its release. Last month, a federal judge issued a temporary restraining order to block Seattle from releasing any additional details about the surveillance cameras.

“It appears … Seattle City Light has been running a rogue surveillance camera scheme, allowing federal agencies to install surveillance cameras and personally maintaining an inventory of those cameras. If that’s what’s happening, the public should know about it.” said Phil Mocek, a privacy activist who requested the records about the cameras.

Most law enforcement cameras are employed to prevent criminal activity or assist with an investigation after a crime has occurred. But the Justice Department attorneys say the FBI’s cameras are used for surveillance on certain individuals and are posted outside their homes or businesses. They are built and concealed “to prevent the target or any passer-by from detecting the surveillance installation,” the DOJ attorneys wrote in court documents. (my emphasis)

“Disclosure of even minor details about them may cause jeopardy to important federal interests … and would allow law enforcement subjects, or national security adversaries, to accumulate information and draw conclusions about the FBI’s use of this technology, in order to evade effective, lawful investigation by the FBI,” the DOJ said.

This argument raises many legal questions. Shouldn’t the use of cameras be under the supervision of a court order? What about approval by the city? Will recordings of those unaware “passer-bys” be used in legal proceedings?   If so, isn’t that a violation of their Fourth Amendment rights?

Despite what the FBI guidelines say, the DOJ will likely win this argument and the locations of the cameras will remain secret, according to legal experts. This is not just a problem in Seattle. Recent court rulings from Kentucky, Ohio, Michigan, and Tennessee found the use of warrant-less surveillance by law enforcement agencies for months at a time did not amount to a “search” under the Fourth Amendment. This is an alarmingly narrow interpretation of the law, and if it persists, will continue to erode Americans’ privacy rights.