Together, We Are A Powerful Movement 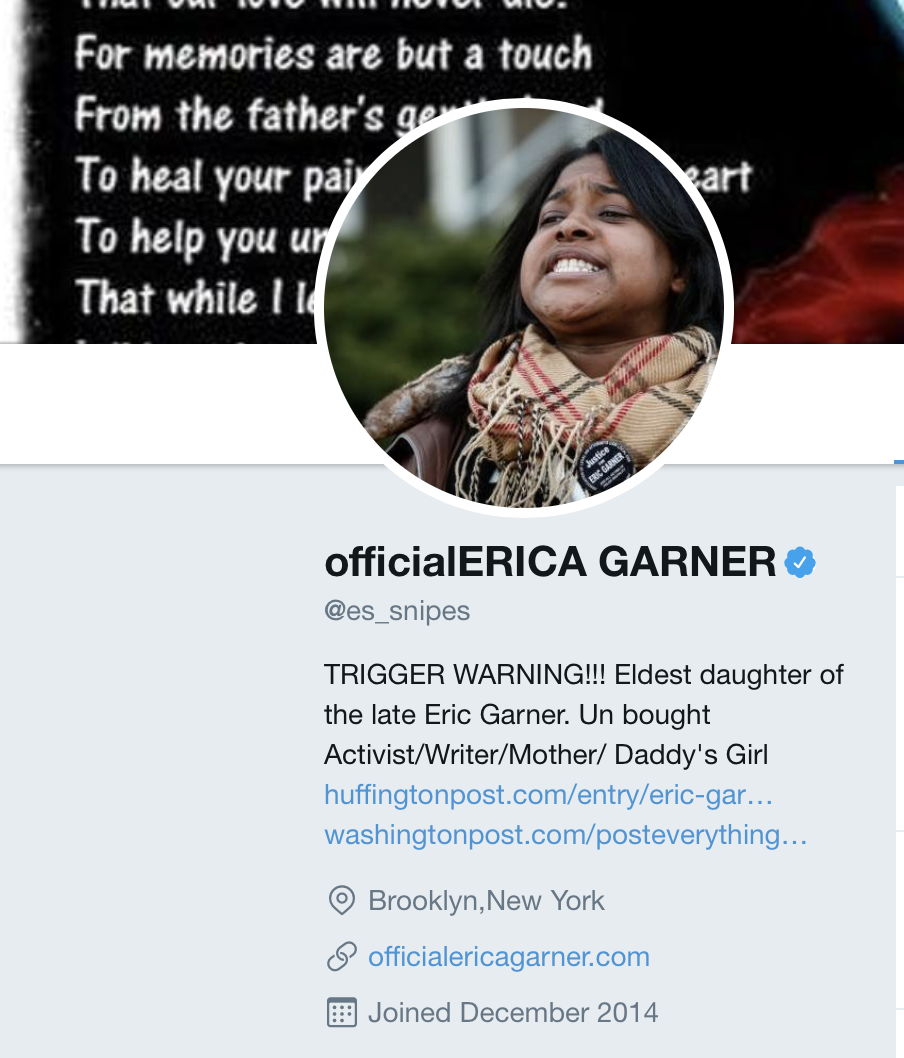 Defending Rights & Dissent is deeply saddened to learn of the death of Erica Garner. Our thoughts are with her family, friends, and loved ones. She was 27 years old

Erica Garner was a tireless advocate for justice for her father, holding weekly protests in the spot where her father was killed by police.

Erica Garner died without ever seeing justice for her father.

Defending Rights & Dissent will continue to fight for accountability for police violence and an end to policing policies that single out communities of color for surveillance, harassment, and other deprivations of fundamental human rights.