Home / Dissent NewsWire / How to Resist Trump? Local Ordinances Have the Effect of Law and Protect Your Rights 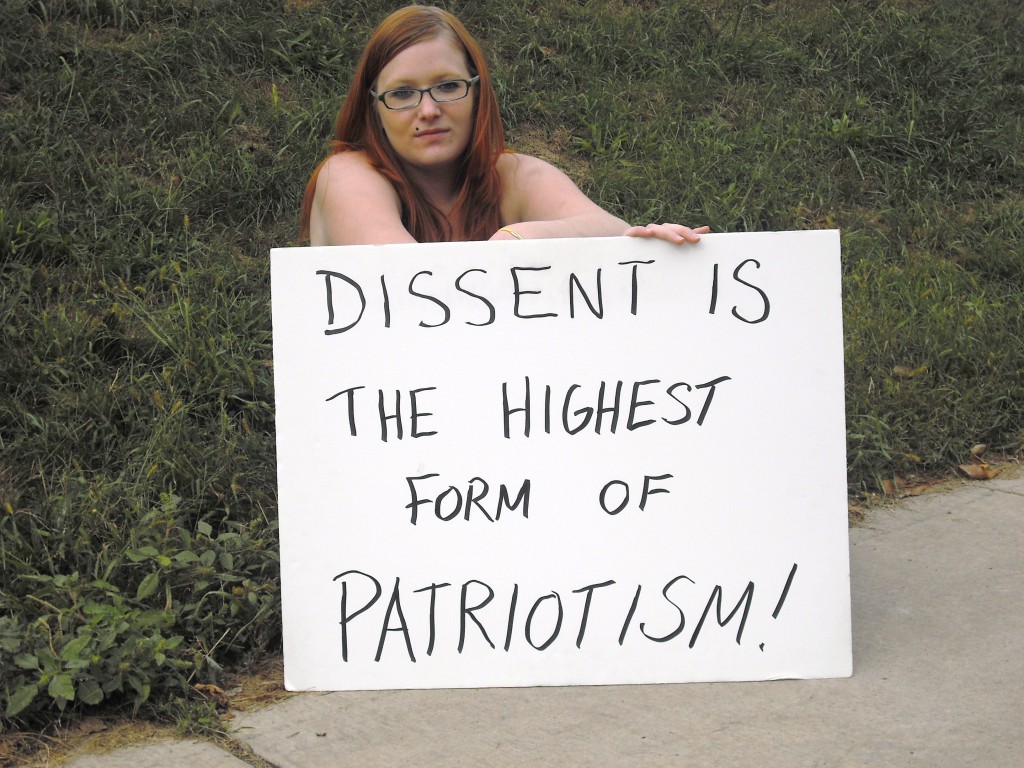 The President-elect has promised mass deportations, a registry of Muslims and increased warrantless surveillance of Muslim communities. He is openly hostile to a free press, and the right to protest and dissent. He wants more torture, more prisoners in Guantanamo, and more prisoners in general. He does not think Black Lives Matter, and thinks stop and frisk is a great idea.

Worse, Republican and Democratic administrations and Congress over the past 15 years have worked together to assemble an array of repressive tools that will soon be in Trump’s hands. Does anyone truly doubt that he will use them?

We can’t count on Congress to be a check on a gross overreach of Executive Branch powers. But we can look to our own local governments. We can draw a line in the sand around our towns, cities, counties and even a few states. The wall of resistance starts at home.

Join forces with others in your community to pass a local law or resolution (see model bills here and below) to protect fundamental rights and liberties by promoting transparency and accountability and prohibiting or limiting law enforcement engagement in:

The model ordinance can be edited to focus on what your community and your coalition decides is most important. We can help you with language and framing, and are in the process of creating narrower model ordinances that will likely be the most necessary after January 20.

We have prepared three templates:

We are in the process of updating our grassroots organizing toolkit, but you can begin to use it right away.

Sign up here to receive updates and additional resources.