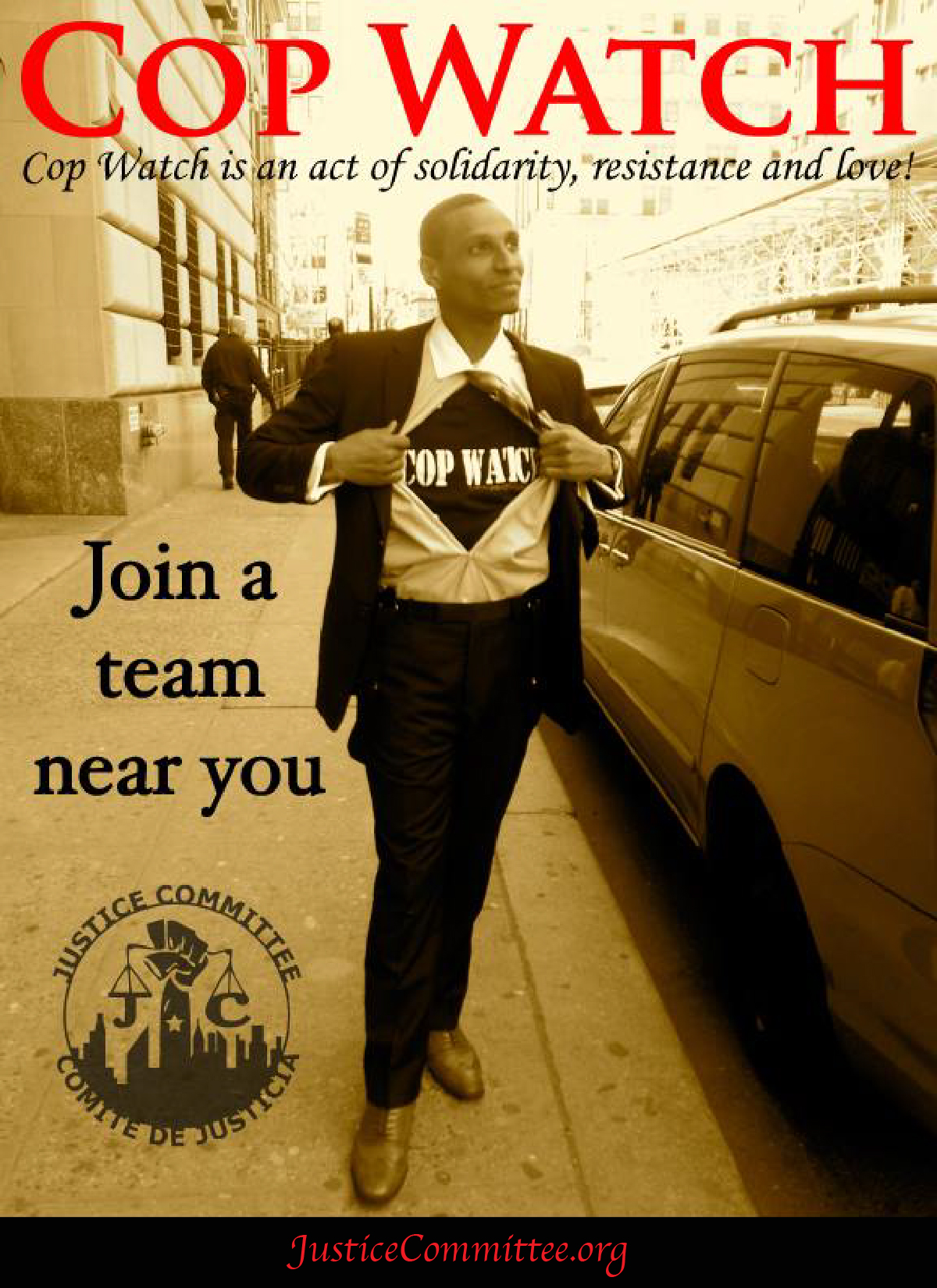 Yesterday, the New York City Civilian Complaint Review Board (CCRB) released a report on hundreds of complaints and incidents of NYPD officers interfering in civilians’ Constitutional rights to film public police activity during the first 3 years of the de Blasio administration. Such interference by officers to block New Yorkers observing and documenting policing, the practice known as CopWatch, constitutes misconduct. (A copy of the report can be found here)

NYPD interference and misconduct cited in the CCRB report include:

This is an important report from CCRB and helps to validate the concerns that many individual Cop Watchers and Cop Watch teams from Communities United for Police Reform (CPR) member/partner organizations have raised for years. The report also reaffirms what we all know as the critical role that individuals play when observing, documenting and recording police misconduct and violence. Here is CPR’s statement on the report: http://bit.ly/2sVDWMN

So much love and appreciation for Justice Committee and MXGM leaders/members who have continued, updated and expanded the training that traces back to MXGM original curriculum — and built a citywide #CopWatch Alliance.  Many many folks in NYC have been trained by extension from these trainings.