Statement on the US Government’s Latest Jailing of Chelsea Manning 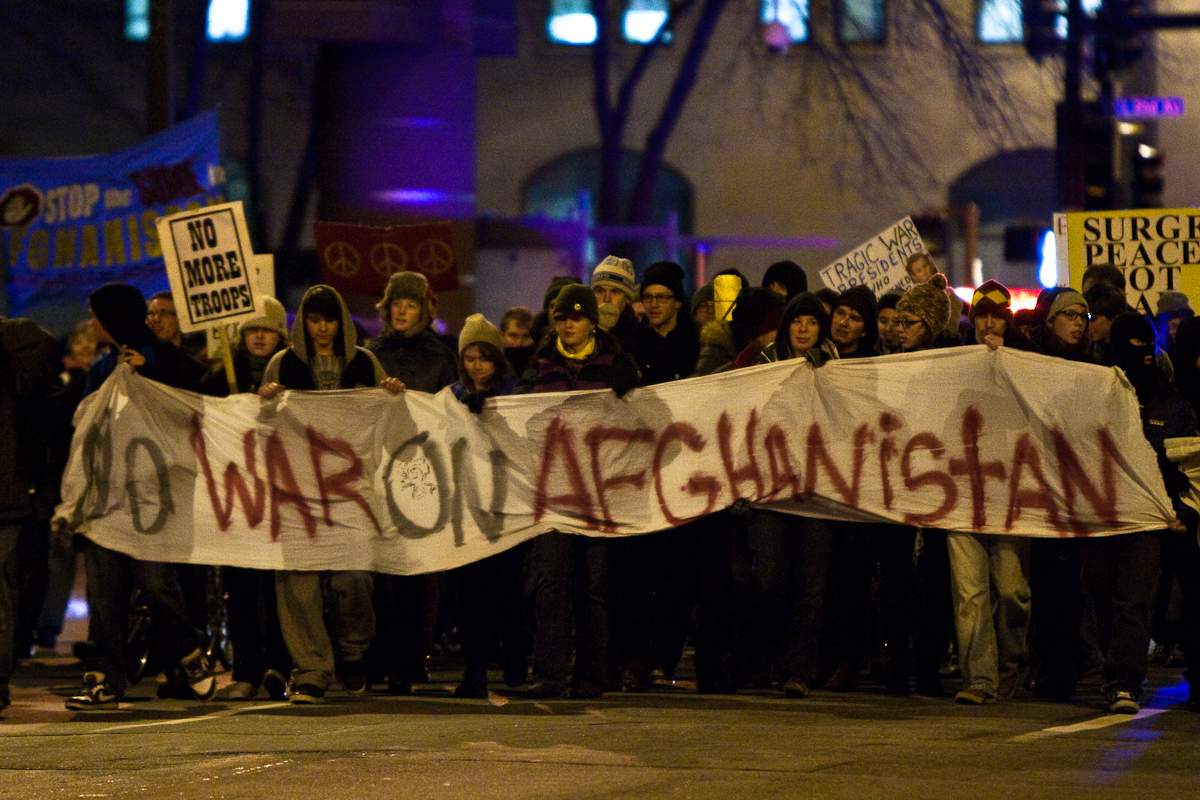 Three days after the 9/11 attacks, Congress gave the President the authority to wage war against the perpetrators of the attack and the countries that harbored them. This virtually limitless 2001 AUMF (Authorization for the Use of Military Force) has been used by three Presidents to justify 41 military operations in 19 countries. And, except for the initial invasion of Afghanistan, Congress hasn’t debated or voted on any of them. (The War in Iraq is carried out under a separate AUMF).

The costs in blood and treasure of the War on Terror are appalling, as is the cost to our civil liberties. Indefinite detention, torture, mass surveillance, extrajudicial murder, a crackdown on whistleblowers, dissenters, and press freedoms (even before Trump took office). War has always been lethal for civil liberties.

That’s why Defending Rights & Dissent, a civil liberties organization, has joined a coalition of 42 organization from across the ideological spectrum that is calling the House Foreign Affairs Committee to take up Rep. Barbara Lee’s (CA-13) bill to repeal the 2001 Authorization for the Use of Military Force (AUMF).

Lee’s bill, HR 1274, would sunset the AUMF in eight months, providing Congress ample time to debate, listen to constituents,  and, if they deem necessary, authorize continued participation in any current conflict.

The Founders vested in Congress the authority to make the hard decision about whether, when, and where to go to war as the branch most accountable to the people of the United States. Congress should repeal the 2001 AUMF and hold a public debate as to whether endless war actually serves the American people. It should not sit idly by while the Executive Branch continues to expand the use of lethal force around the world at immense cost to U.S. national security, the lives of civilians and U.S. service members around the world, and our national treasure.

This war has gone on for so long, that most of the politicians who voted for it are long out of office (only 67 remain in the House, and 35 in the Senate)… and it really bears no resemblance to the war they thought they were voting for.

While we rightly decry the usurpation of power by the Executive Branch, we have to recognize that Congress has evaded its Constitutional responsibilities for too long. The power to decide where and when our country goes to war was placed in Congress’ hands. James Madison wrote to Thomas Jefferson in 1798, “The constitution supposes, what the History of all governments demonstrates, that the Executive is the branch of power most interested in war, and most prone to it. It has, accordingly, with studied care, vested the question of war in the Legislature.”

Unfortunately, Madison and the other framers didn’t seem to foresee Congressional cowardice and unwillingness to stand up to the executive branch.