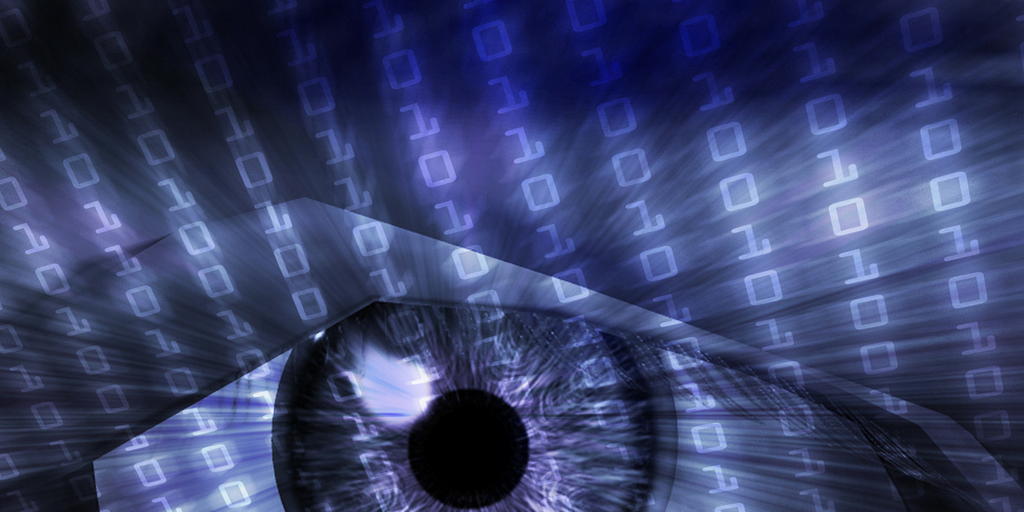 Americans who woke up early on May 19 to watch Prince Harry and Meghan Markle tie the knot were treated to a stunning show of regal pomp and circumstance.  But for those watching the wedding via UK broadcaster Sky News’ livestream, not only was the glitz and glamour of the royal family on display, but they also had a peek into the future.

Thanks to the use of Amazon’s Rekognition software, lesser known royals and other notables among the 600 wedding guests were identified through on-screen captions to viewers using the app.  Along with revealing their names, the captions offered other interesting bits about them like how they were connected to the royals. Say goodbye to the days of keeping a low profile behind one of those large-brimmed picture hats, ladies.

According to the online behemoth’s marketing materials, Rekognition promises to “perform real-time recognition of persons of interest from camera livestreams against your private database of face metadata.”  In plain English, that means it can identify people in real time. In fact, Amazon has touted its Rekognition service as able to search against databases holding millions of faces and identify up to 100 people in a single image, even boasting that it expects a “common use” to be “tracking people.”

Facial recognition technology is not new.  What is new is how companies like Amazon (and other online platforms who possess and sell vast quantities of Americans’ personal data and photographs) are recruiting police departments to use it as a tool to track, identify, and analyze people without any public debate.

In its original promotional materials for Rekognition, Amazon recommended integrating the software with police body cameras (Amazon has sold this technology to two companies that sell police body cameras, but later removed this language from its materials), which creates the potential for turning police officers into permanent surveillance monitors.  And like many other new surveillance technologies that law enforcement get their hands on, there appear to be few, if any, restrictions on how the data is collected or used.

The ACLU, which uncovered Amazon’s troubling marketing pitch to law enforcement through Freedom of Information requests, has identified several police departments that quietly deploy Rekognition in their communities.  In Orlando, for example, police Chief John Mina admitted that the city is using three surveillance cameras equipped with the facial-recognition software despite an earlier claim that the technology was still just being tested.  In Oregon, a Rekognition-based mobile app was launched so police officers could compare the images they collect with a database of 300,000 faces.

Rep. Ro Khanna, who represents Silicon Valley, said he found it “troubling that Amazon is providing police departments with surveillance technology that could be easily abused without any public oversight.”  He’s right. Our leading private sector companies should not be in the business of becoming for-profit law enforcement agents.

Considering that half of all American adults are already in at least one law enforcement facial recognition database, Amazon’s Rekognition raises profound civil liberties and civil rights concerns.  Americans should be able to attend a concert or protest without fear that their image is being analyzed and stored in government databases. Residents also have the right to know if the police are using new and powerful surveillance technologies in their community.

That is why the Defending Rights and Dissent joined with a coalition of organizations to send a letter to Amazon CEO Jeff Bezos demanding that the company stop providing its facial recognition tool to the government. The coalition says that Amazon’s marketing materials raise serious concerns that the technology can be used to target people engaged in First Amendment-protected activities and communities of color. “Amazon must act swiftly to stand up for civil rights and civil liberties, including those of its own customers, and take Rekognition off the table for governments.”