“Privacy is the Fountainhead of All Other Rights” And That, Ed Snowden Says, Is Why We Need to Protect It.

The Police State Strikes Back At Standing Rock

“Privacy is the Fountainhead of All Other Rights” And That, Ed Snowden Says, Is Why We Need to Protect It. 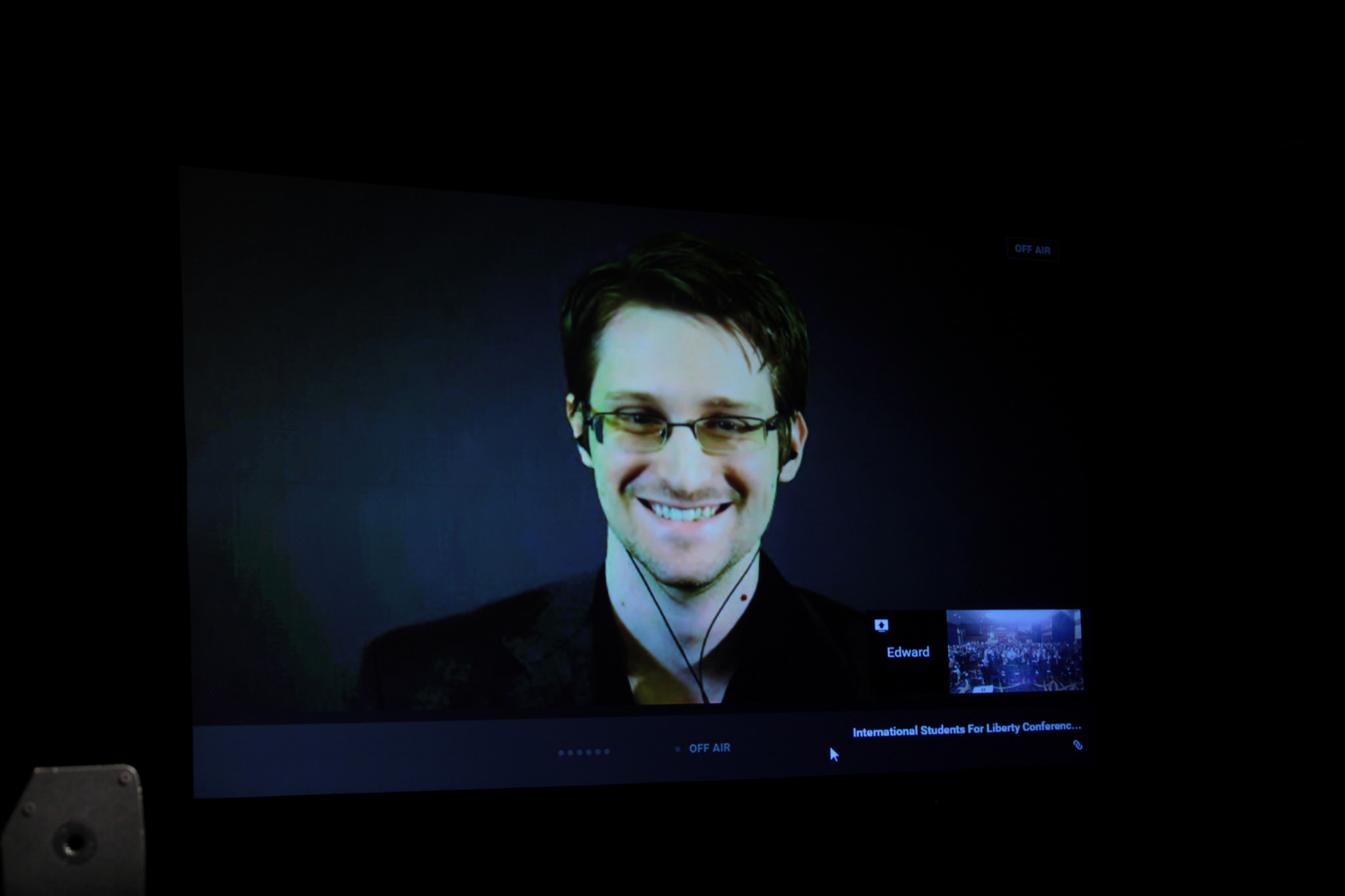 On September 15, Ed Snowden appeared via webcam in theaters around the country before a showing of the feature film Snowden. He was asked to respond to the assertion that if you have nothing to hide, you have nothing to fear from surveillance. In the movie Snowden’s girlfriend tells him she has nothing to hide. He tells her that argument really annoys him. It annoys us too.

Here is his answer, as reported by Business Insider:

“One of the most important things I think we all have a duty collectively in society to think about is when we’re directed to think a certain way and accept a certain argument reflexively without actually tackling it.

“The common argument we have — if you have nothing to hide, you have nothing to fear — the origins of that are literally Nazi propaganda. This is not to equate the actions of our current government to the Nazis, but that is the literal origin of that quote. It’s from the Minister of Propahganda Joseph Goebbels.

“So when we hear modern politicians, modern people repeating that reflexively without confronting its origins, what it really stands for, I think that’s harmful.

“And if we actually think about it, it doesn’t make sense. Because privacy isn’t about something to hide. Privacy is about something to protect. That’s who you are. That’s what you believe in. Privacy is the right to a self. Privacy is what gives you the ability to share with the world who you are on your own terms. For them to understand what you’re trying to be and to protect for yourself the parts of you you’re not sure about, that you’re still experimenting with.

“If we don’t have privacy, what we’re losing is the ability to make mistakes, we’re losing the ability to be ourselves. Privacy is the fountainhead of all other rights. Freedom of speech doesn’t have a lot of meaning if you can’t have a quiet space, a space within yourself, your mind, your community, your friends, your family, to decide what it is you actually want to say.

“Freedom of religion doesn’t mean that much if you can’t figure out what you actually believe without being influenced by the criticisms of outside direction and peer pressure. And it goes on and on.

“Privacy is baked into our language, our core concepts of government and self in every way. It’s why we call it ‘private property.’ Without privacy you don’t have anything for yourself.