As Prisoners Go on Strike to Defend Their Human Rights, Government Uses Bogus Terrorism Allegations In Attempt to Stifle Dissent

As Prisoners Go on Strike to Defend Their Human Rights, Government Uses Bogus Terrorism Allegations In Attempt to Stifle Dissent 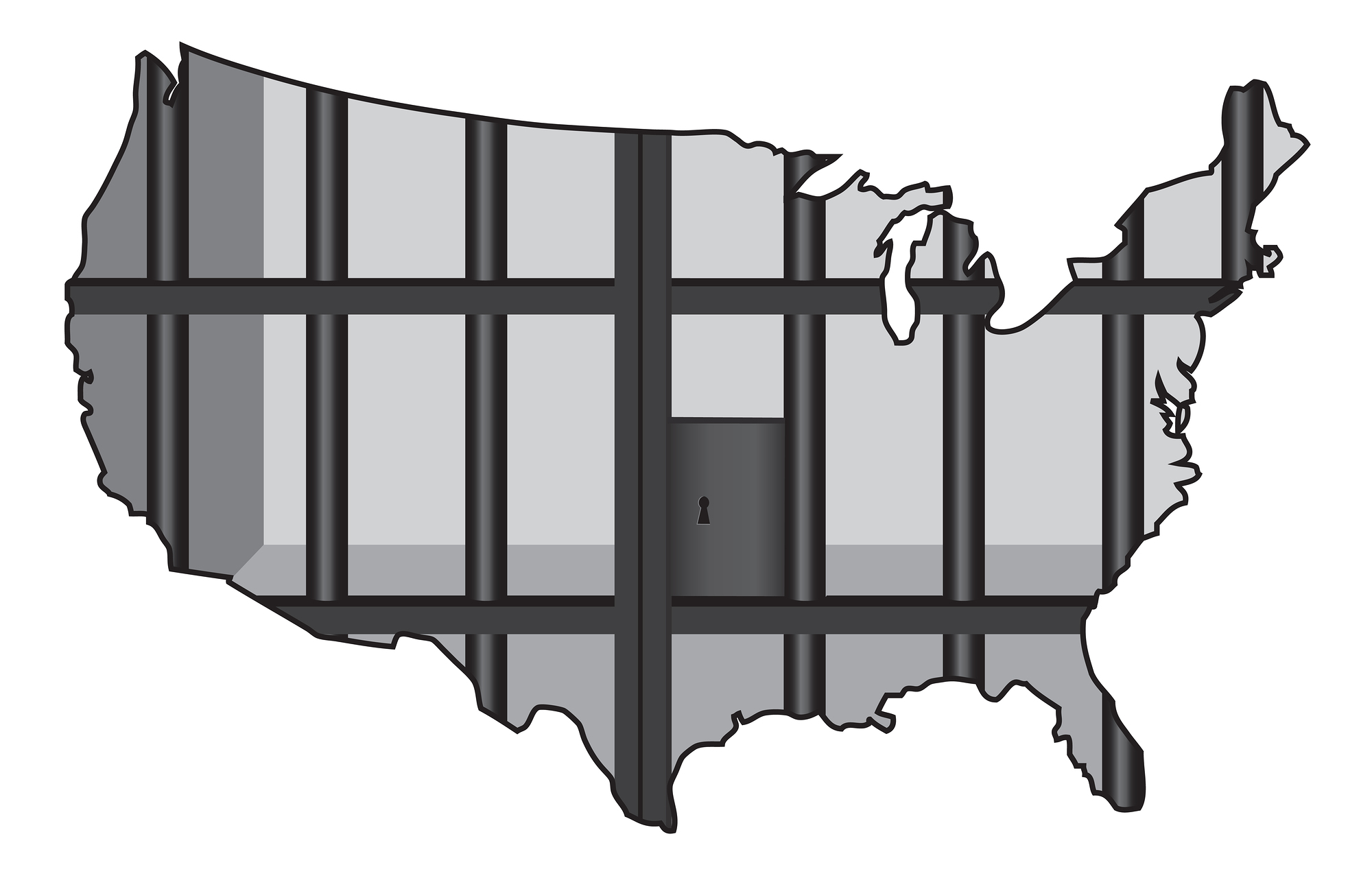 Today, the United States may witness the largest prison strike in its history. While the strike may be historic because of its size and breadth, the strike will take place in 40 prisons across 24 states, dissent behind bars, including strikes, uprisings, and rebellions, are not unheard of in the United States. September 9 was specifically chosen, because it is the 45th anniversary of the Attica Uprising, which was a pivotal moment both for prisoners’ self-organized movements for human rights and for the development of solidarity movements beyond the prison walls. Recent years have seen other examples of prisoner collective action, such as when 30,000 prisoners across California went on a hunger strike  to end the use of solitary confinement, a form of torture routinely deployed by the US carceral state. This mass prison strike was inspired by a 2010 Georgia prison work strike. Given that the US has developed a system of mass incarceration on a historically unprecedented scale and holds more people in captivity than anywhere else on the planet, oftentimes under conditions that constitute torture under international law, collective action by prisoners in order to reclaim their basic human rights should not come as a surprise, and should be supported by all who profess to care about human rights and civil liberties.

The prison strike, which was initially called for by the Free Alabama Movement, and has been endorsed by the Industrial Workers of the World and Incarcerated Workers Industrial Union, seeks to end the practice of prison labor in which prisoners are paid less than minimum wage. As highlighted by The Nation, in Texas prisoners receive “good time” or “work time” credits instead of wages. These credits are designed to allow a prisoner to seek parole early, but they do not count towards early release for prisoners convicted of an aggravated felony. Yet, prisoners with such convictions still work, sometimes for decades, sometimes earning enough credits for their time to be completely served.

While the right to form a labor union is one the most elementary principles of freedom of association, this fundamental right is denied to prisoners. In addition to being deprived of important free association and free expression rights, prisoners often are retaliated by guards for exercising what limited rights they do have. Siddique Abdullah Hasan, one of the strike’s organizers and a member of the Free Ohio Movement, was accused of “inciting terrorism” for supposedly asking an imam to wear a “suicide vest” inside the prison. “There’s no way on Earth you could have accomplished what he [allegedly] wanted,” his attorney told Alternet. “You have to take pens out of your pocket [to enter the prison]!”

In spite of the seriousness of the allegation, Ohio made no attempts to charge him with a new crime, as opposed to bringing exclusively disciplinary charges against Hasan. Hasan was subjected to one week of administrative segregation and now is barred from using the phone or email for thirty days. While that may seem like an underwhelming response to inciting terrorism, it is an effective way to prevent him from organizing the upcoming strike. Hasan is no stranger to official scrutiny over his prison organizing, he was one five inmates sentenced to death after the 1993 Lucasville prison uprising, which lasted 11 days and during which 8 inmates and 1 guard was killed. Hasan’s conviction, as well as, the other members of the Lucasville 5 has been heavily criticized.

Being incarcerated does not mean that you forfeit your basic human rights. Yet, in the US, prisoners basic human rights are routinely violated. Forms of torture, such as solitary confinement and the death penalty, are used. Overcrowding is so severe and conditions so inadequate in many prisons as to constitute cruel and unusual punishment. Basic forms of political expression and organization can be greatly curtailed, constanting a double deprivation, as not only are free expression and association fundamental human rights, they are also the vehicle for which prisoners can challenge the deprivation of their rights. Starting September 9 prisoners will be bringing work to a halt to challenge a system in which they receive little or no pay, a system that the strike’s organizers have likened to slavery. Prisoners have as much right as anyone else to use collective action to defend their human rights. State and federal governments should recognize the justness of their demands, as opposed to attempt to squash dissent through repression.

@RevDrBarber I have been honored by the chance to serve alongside C.T. Vivian on the board of @RightsDissent. We—and our nation—miss his voice.

We honor our heroes by continuing their unfinished work.

We have our work cut out for us, can't wait to roll up our sleeves and work with @cldc to make the future safe for dissent.

Our E.D., @Sueudry will be part of this conversation. She says there are a few bright spots, but protecting dissent will continue to be a challenge

We know that centrist liberal pundits, & an Indigenous rights activist will join the Biden administration. While significant, the administration must be pressured to act in the people's interest instead of their corporate donors. Join @the_cldc on Jan 21! http://bit.ly/adissenterstake

The tragedy is that this is no surprise: Congress is set to respond to the attack on democracy with legislation that will further undermine democracy.