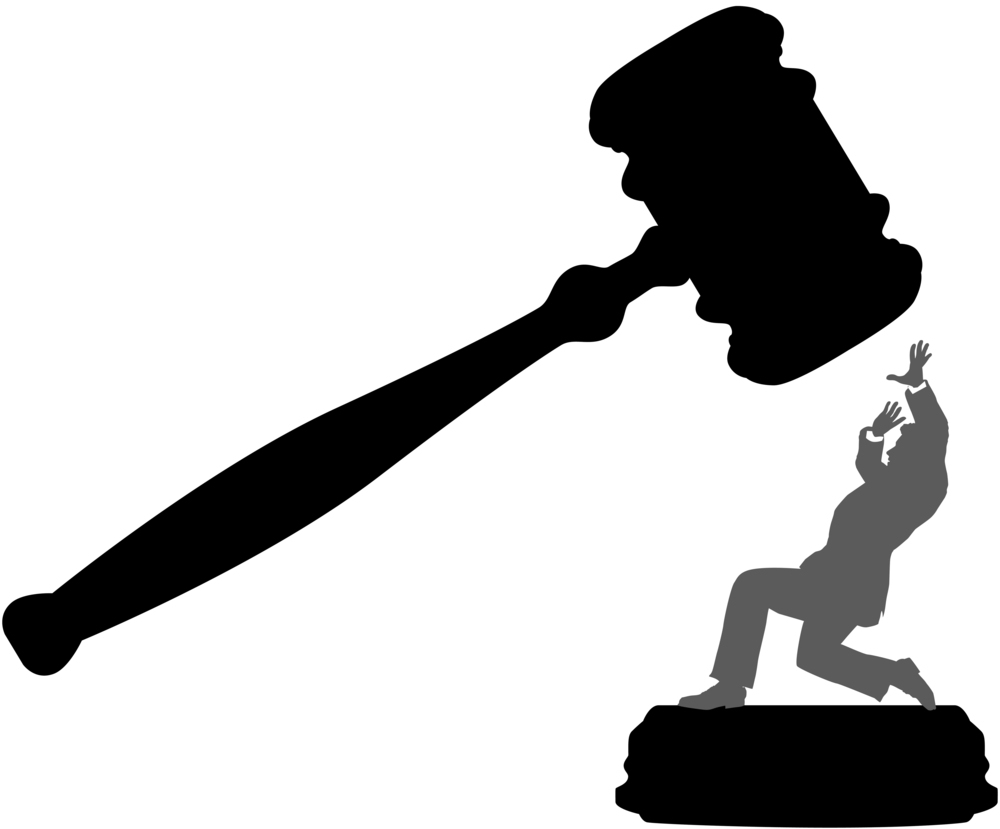 After a defense attorney for nonviolent demonstrators arrested in last weekend’s alt-right “Straight Pride Parade” in Boston read the letter of the law in protest of Municipal Court Judge Richard Sinnott refusing to allow the Suffolk County District Attorney’s office to drop charges, the judge threw the lawyer in jail for contempt of court, the latest in a string of incidents in the city courtroom with respect to the protests.

Attorney Susan Church, who works with the National Lawyers’ Guild of Massachusetts, was released a few hours later.

“All I was trying to do is to read the law to the court, and I was summarily arrested, handcuffed, brought down to the holding cell, held there for hours,” said Church.

Sinnott sent the lawyer to jail on contempt after she read him case law that contradicted the judge’s decision to reject Suffolk County D.A. Rachel Rollins’ decision not to press charges against the demonstrators.

“This was outrageous behavior,” Church said.

Other members of the legal profession agreed.

“This is out of control,” tweeted law firm PiltserCowan. “Arresting a defense lawyer for doing her job crossed the line from abuse of authority to needing to be removed from judicial office.”

The protestors were arrested for actions over the weekend in opposition to a racist, extreme right political march dubbed a “Straight Pride Parade” by organizers. The march ended with clashes between police and the some demonstrators, resulting in a number of arrests.

In his courtroom on Tuesday and Wednesday, Sinnott repeatedly denied requests from the district attorney’s office to drop the charges for most of those arrested.

As The Boston Globe reported:

Prosecutors asked for dismissal of nonviolent charges against seven more people, most in exchange for eight hours of community service. Sinnott denied the requests. Prosecutors did not ask Sinnott to drop any charges of assault or of violence against police.

Rollins, in a series of tweets Tuesday evening, said her office’s decision to forego prosecutions should not have been overruled by the judge.

“By compelling arraignment in every case, the judge punished the exercise of individuals’ First Amendment right to protest,” said Rolllins.

She added that her office would work to overturn Sinnott’s decision.

“For those people now tangled in the criminal justice system for exercising their right to free speech—many of whom had no prior criminal record—I will use the legal process to remedy the judge’s overstepping of his role,” Rollins said.

As the National Lawyers Guild pointed out in its statement on Church’s arrest, Sinnott has regularly acted to stymie the Rollins agenda, which aims to bring a more measured approach to law enforcement in Suffolk County.

“This is in gross violation of the separation of powers and has the impact of obstructing the policy priorities of the Rachel Rollins administration,” wrote the guild.

In a tweet, New York City public defender Sam Feldman said he hoped there would be consequences for Sinnott’s actions.

“Hoping against hope that Judge Sinnott’s flagrant violations of the law result in his removal from the bench,” said Feldman.

This article is republished from Common Dreams under Creative Commons