No More Sneaky Backdoors for the FBI 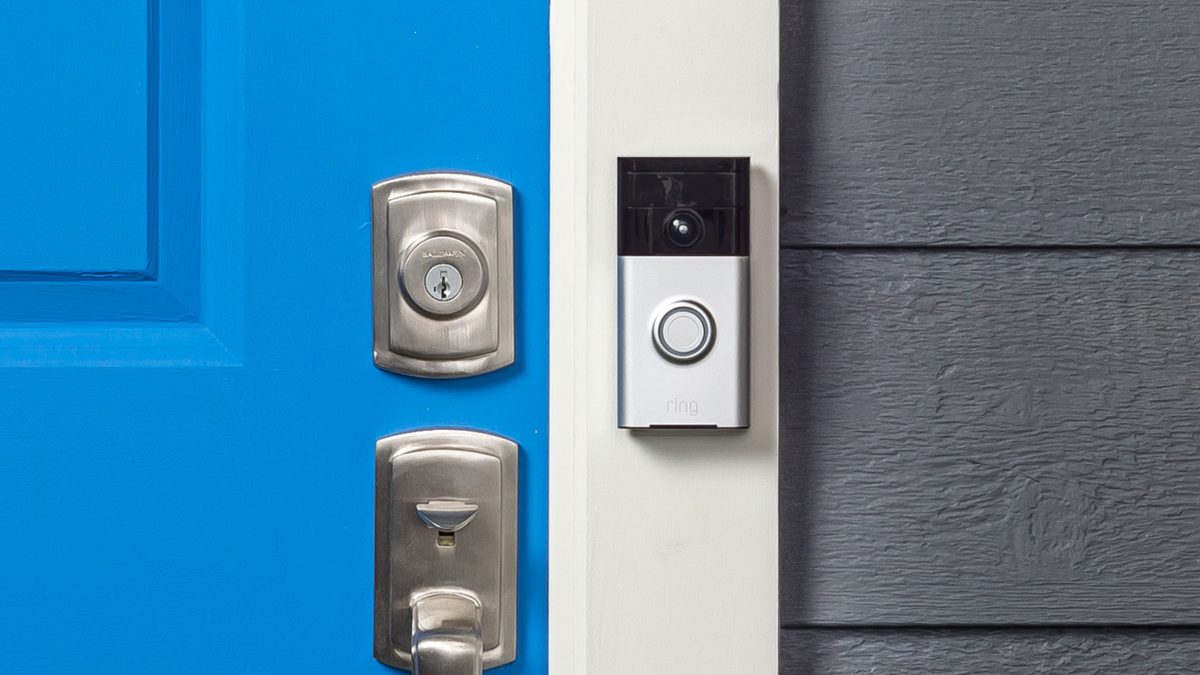 Last week, DRAD joined over 30 civil rights organizations on an open letter sounding the alarm about Amazon’s spreading Ring doorbell partnerships with police. The letter calls on local, state, and federal officials to use their power to investigate Amazon Ring’s business practices, put an end to Amazon-police partnerships, and pass oversight measures to deter such partnerships in the future.

The open letter was covered in CNet, Vice, and Vox.

With no oversight and accountability, these partnerships pose a threat to privacy, civil liberties, and democracy. A few of the concerns highlighted by the organizations:

The map released by Amazon Ring shows more than 500 cities with Amazon-police partnerships.Through these partnerships, Amazon provides police officers with a seamless and easy way to request and store footage from thousands of residents throughout your city, allowing for warrantless surveillance with zero oversight or judicial review. In exchange, police departments market Amazon technology to residents and in some cases use taxpayer dollars to subsidize the resident’s purchase.

Leaders from the organizations participating in the campaign issued the following statements, and are available for comment upon request:

The following can be attributed to Evan Greer, Deputy Director of Fight for the Future, (pronouns: she/her): “Amazon has created the perfect end run around our democratic process by entering into for-profit surveillance partnerships with local police departments. Police departments have easy access to surveillance network without oversight or accountability. Amazon Ring’s customers provide the company with the footage needed to build their privately owned, nationwide surveillance dragnet. We’re the ones who pay the cost – as they violate our privacy rights and civil liberties. Our elected officials are supposed to protect us, both from abusive policing practices and corporate overreach. These partnerships are a clear case of both.”

The following can be attributed to Myaisha Hayes, National Organizer on Criminal Justice & Tech at MediaJustice: “Ring will undoubtedly digitize discriminatory “neighborhood watch programs”, which in so many segregated communities, have always targeted and labeled Black and brown people as suspicious. Now through Ring, local police departments can take full advantage of their access to this information, further criminalizing people who existing in public spaces. Our local representatives must intervene and protect our right to privacy from this invasive technology and dangerous partnership between Amazon and the police.“

The following can be attributed to Leonard Scott IV, Campaign Manager on Criminal Justice Color of Change: “Black people and communities are overpoliced and live under the constant threat of police surveillance, which increases mass incarceration’s reach. Amazon is seeking to profit from mass surveillance by providing police with even more apparatuses, that we know will be used to target Black and Brown people. Technological tools like facial recognition and camera surveillance are already being used by police departments and cities across the country as a mechanism to over-police Black communities. We know that technology is already flawed and when used improperly and without government oversight, it will be abused and can put people at risk for being misidentified and falsely matched for crimes. With this letter, we call on local, state, and federal officials to put an end to the harmful Amazon Ring police partnerships.”

The following can be attributed to Tracy Rosenberg, Executive Director of Media Alliance: “Amazon Ring police partnerships tangle up tax-payer supported public servants into the profit-driven mandates of a private corporation. Having our municipal peace keepers perform as ad-hoc sales representatives for private products with manufacturer-provided scripts is a perversion of the public sector. Ring’s provision of the names, street addresses, email addresses and subsidy use of Ring purchasers to law enforcement agencies is unacceptable. What other personal purchase of a household device is promptly reported to the police? Reports to law enforcement of Ring owners who do not consent to having their personal security footage tuned over to police profiles device owners choosing to exercise their privacy rights. Public agencies should stay out of private security. The police work for the people, not for Amazon.”

The following can be attributed to Mike Katz-Lacabe, Oakland Privacy:
“Law enforcement should not be able to use private companies to engage in surveillance that has not been discussed by the community, approved by elected representatives, and that they don’t have the budget to conduct with their own resources. Almost every law enforcement agency would support installation of surveillance cameras at every corner or house, but a society in which we are encouraged to surveil each other is not healthy for a free society. We have enshrined limits on government power in the Bill of Rights and we should not use private companies to circumvent the Constitution.”

The following can be attributed to Dante Barry, Executive Director of Million Hoodies Movement for Justice: “There are dire consequences for racial justice when law enforcement agencies enter partnerships with major corporations and create a culture of surveillance under the guise of public safety. Without necessary oversight and community accountability mechanisms, this partnership is dangerous for law enforcement having access to and storing data without a warrant. This partnership threatens racial justice efforts and is a challenge for communities devastated by the impacts of every day gun violence, policing, and surveillance.”

The following can be attributed to Fatema Ahmad, Deputy Director of Muslim Justice League: “From Ring to Rekognition, Amazon’s partnerships with law enforcement will increase the dangerous racial targeting that communities of color already face every day.”

“The exceedingly warm embrace of Amazon Ring by local police will go down as one more sorry chapter in the Big Brother annals. Let’s call it what it will become: neighbors spying on neighbors in the service of the police, free from any bothersome constitutional restraints. Local governments must step in and end any agreements their police have made with Amazon, and ensure none are made in the future.”

The following can be attributed to Alex Marthews, National Chair of Restore The Fourth: “This isn’t about fighting actual crime. This is about the paranoid and mostly white notion that owners of homes and businesses aren’t safe unless the police are pro-actively watching every square inch of public space. Truthfully, communities do better when police intervention is rare than when it is common; we need to free ourselves from the notion that more police eyes means more safety.“

The following can be attributed to Sean Taketa McLaughlin, Executive Director for Access Humbold: “We believe that privacy is essential for protecting freedom of information and expression. Information consumers and creators must have privacy as a fundamental right.  Sometimes people become complacent about these rights until they come under attack – but we know that eternal vigilance is required to sustain a healthy democracy.

Unwanted surveillance, by public agencies or private companies for commercial gain, has an immediate chilling effect on local voices and harms many aspects of modern life. Public health and safety, education, commerce, culture, arts and civic engagement all suffer when our freedom of information and expression is suppressed. Diverse local voices require open secure networks that respect the personal privacy of all people, supporting our basic human right to ‘seek, receive and impart information and ideas through any media and regardless of frontiers’ (Universal Declaration of Human Rights, Article 19).”

The following can be attributed to Brian Hofer, Executive Director of Secure Justice and Chair of the City of Oakland’s Privacy Commission: “These partnerships raise several concerns. Public records have revealed that Amazon is coaching police on what to say to address criticism over these secret arrangements, and also how to avoid the need for a warrant. By turning publicly funded police into their sales team, Amazon has once again shifted its own costs of business onto the taxpayer. Our elected officials must demand answers from their law enforcement officials, and must put a stop to these dangerous practices.”