Death is not the way their freedom should be gained. 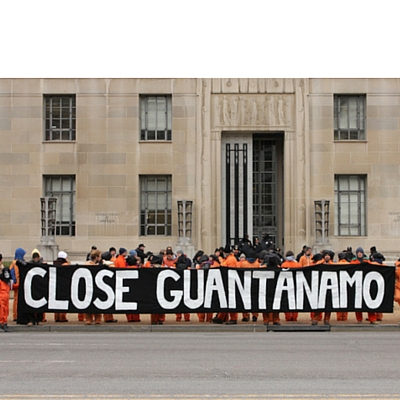 Sharqawi Al Hajj is one of Guantanamo’s “Forever Prisoners”. He was taken into custody in 2002, tortured by the CIA and U.S. partner forces until 2004, then transferred to Guantanamo Bay, where he has spent the last 15 years. He has not been charged with a crime.

On August 19, Mr. Al Hajj attempted suicide by cutting his wrists with broken glass. He has threatened to harm himself again. He urgently needs help.

DRAD joined with a coalition of human rights, civil liberties, and faith-based organizations asking the Secretary of Defense to facilitate an immediate independent medical evaluation for Mr. Al Hajj.

Read more about Mr. Al Hajj and his case here.