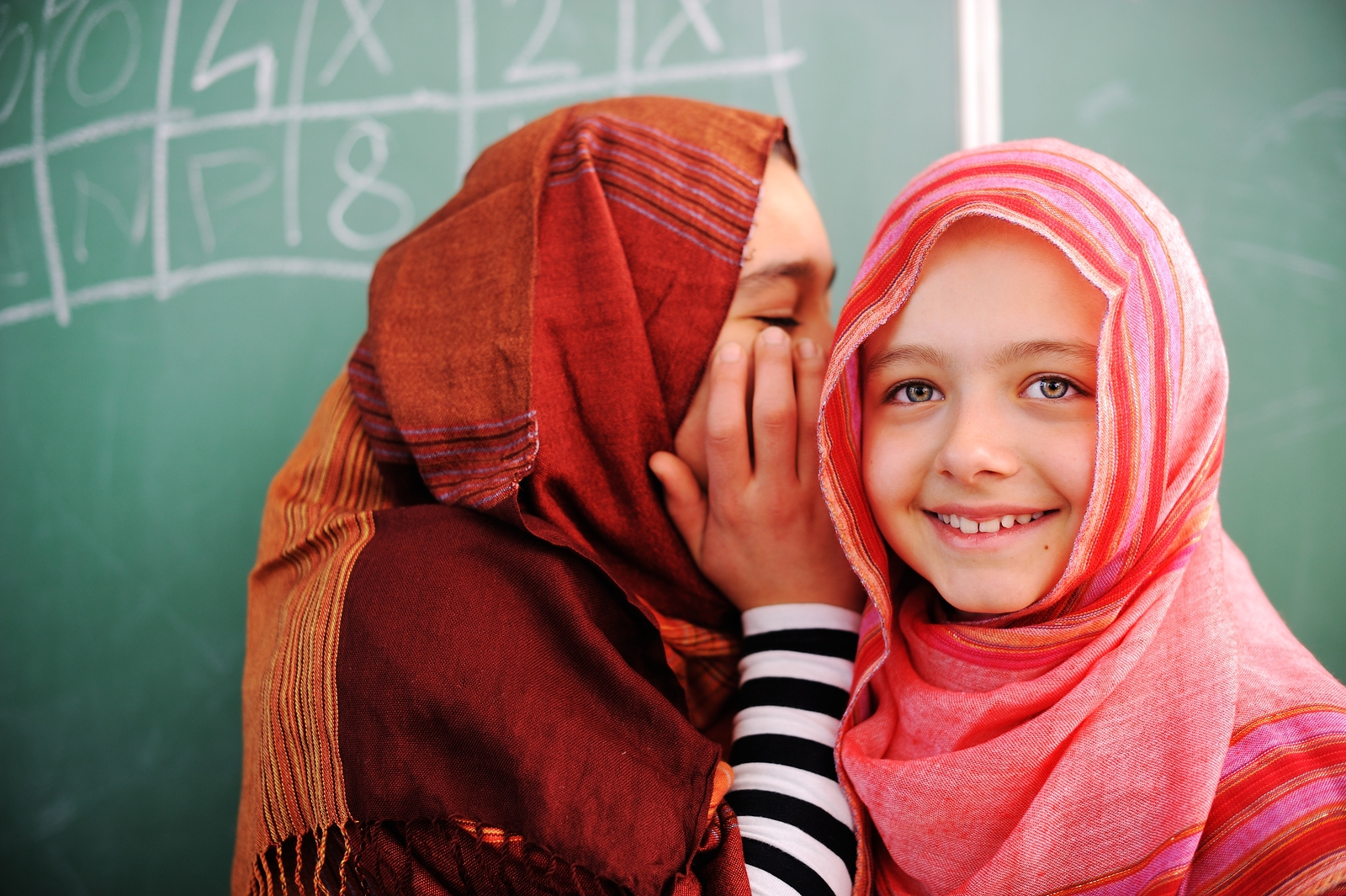 After campaigning on promises to enact a “Muslim Ban,” Donald Trump issued an executive order on January 27 locking out travelers from seven countries, suspending the refugee program for 120 and indefinitely suspending the Syrian refugee program. Travelers from these countries posed no known threat to US national security. The only thing the seven countries held in common was that they were all predominantly Muslim.

While people across the country took to the streets to denounce what certainly looked like the long promised Muslim Ban, Trump pulled an interesting rhetorical maneuver. He claimed that his executive order was in fact not a Muslim Ban.

There is little question that such a Muslim ban would be unconstitutional, Trump’s own Vice President called such a proposal “offensive and unconstitutional.” Trump’s executive order clearly came with a “wink, wink, nudge, nudge.” It was given a veneer of legitimacy, after all it didn’t apply to all Muslim countries, but since only Muslim majority countries were subject to the ban and its cited raison d’etre was to combat “radical Islamic terrorism,” Trump’s supporters clearly understood it for what it was–a Muslim ban.

Rudy Giuliani gave up the game a day after the executive order was signed, foolishly going on Fox News to boast that Trump had consulted him about how to create a Muslim ban “legally.”

The Trump administration, having been handed a number of humiliating rebukes by the courts in recent days, is now learning that there is no legal way to enact a Muslim ban and they’re fooling no one.

Last night, a federal judge in Virginia, granted a preliminary injunction against the ban, reasoning that the government had not rebutted evidence that the ban was motivated by religious prejudice, not national security. While this injunction applied only to Virginia, a federal judge in Washington state, citing similar findings, has already issues a nationwide temporary restraining order.

With these court rulings it is official; Trump’s executive order is a Muslim ban. We at BORDC/DDF didn’t need to wait to find this out. From the very first moment it was announced, we called it what it was. We joined the tens of thousands of Americans in taking to the streets to protest it and we mobilized our grassroots supporters to put pressure on their Senators to take a stand against it.

BORDC/DDF opposes Trump’s Muslim ban not just because it was unconstitutional (which it is), but because of the chilling impact it will have on Muslim civil society. By promoting policies rooted in animus towards Muslims at the top, it sends a clear signal that Muslims are not welcome here. It is part of a wider range of policies and rhetoric that Trump and his advisors have promoted to stigmatize Muslims, including overblowing the threat of terrorism inspired by ISIS, calls for surveillance of mosques, complaining of “creeping Sharia,” and calling for the designation of the Muslim Brotherhood as a foreign terrorist organization. These policies cast suspicion over an entire group of people, and give law enforcement the green light to target Muslim civil society organizations.

We will continue to resist these attacks on our Muslim neighbors and civil society allies, and stand in solidarity with all those targeted by Trump agenda

No matter what Donald Trump says or does, Muslims are welcome here.
And nothing will change that.