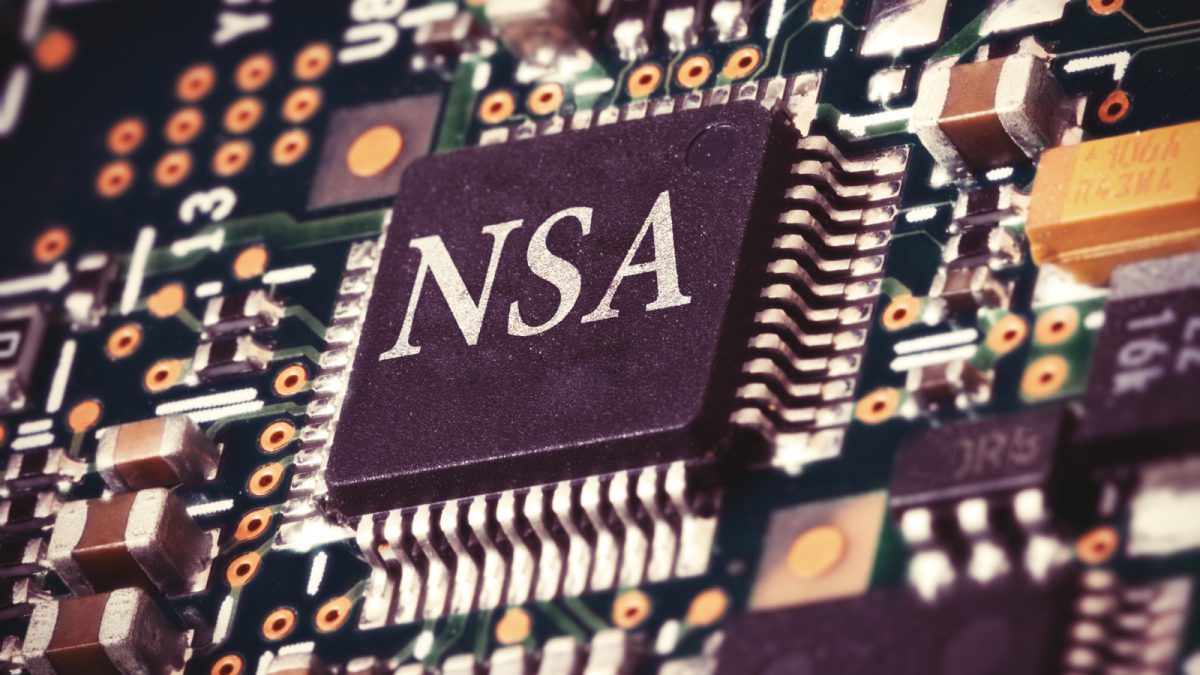 Old habits are hard to break.  No matter how many times I vow to cut back on eating sweets, I can’t resist the cold, creamy and comforting deliciousness of ice cream.  As an after dinner treat or while strolling at the park on a sunny day with the kids, it’s not hard to find an excuse to ignore my diet and enjoy a scoop (or two).  That’s why recent headlines that suggest the NSA will abandon its mass phone surveillance program, commonly known as Section 215 of the Patriot Act, should be met with a healthy dollop of skepticism.

Edward Snowden exposed in 2013 that the NSA was secretly interpreting this authority to collect information on millions of Americans’ telephone calls and text messages — who sent them, who received them and when- most without a connection to terrorism.  Originally designed to obtain records or other “tangible thing[s]” relevant to an international terrorism or foreign intelligence investigation, the NSA quietly expanded the scope of the program’s reach to collect domestic metadata without public debate or evidence that it works.

Government spy agencies are not known for self-control. Employing an array of surveillance related “treats” that Congress passed or failed to rein in since the early 2000s, intelligence officials have repeatedly misled the American public and vehemently defended the use of surveillance programs and methods that violate the constitution.   It’s not in their DNA to voluntarily surrender power, and without any meaningful pressure from the White House or Congress, there is little reason to believe that this time will be any different.

The NSA and other spy agencies are veterans at skirting laws or court rulings that place limits on their powers. In a strategy she calls “surveillance whack-a-mole”, investigative reporter Marcy Wheeler says the current version of the program might be kaput, but the spying on everyday Americans will continue. “The NSA almost never gives up a function they like. Instead, they make sure they don’t have any adverse court rulings telling them they’ve broken the law, and move the function someplace else.”

The American people have reason to be skeptical, too.  This is not even the first time the NSA has been rebuked for its interpretation and use of Section 215.

Before Snowden’s revelations most Americans had no idea that their information was being vacuumed up in bulk by the government.  After the leak, civil liberty and privacy advocates immediately called on the government to reveal how the program was being used so the American public could evaluate the program’s effectiveness in fighting against terrorism.  These calls for transparency were supported by a 2015 ruling from the Second Circuit court of appeals that found Section 215 could not be legitimately interpreted to allow the bulk collection of domestic calling records.   In other words, the NSA had violated the law.  But the NSA’s mass collection of metadata would continue.

In the months that followed, Congress debated whether to renew Section 215 or to replace it with the USA Freedom Act, a bill that would, in part, put certain guardrails on the government’s ability to collect private records and make public some data about how 215 is being used.  During the debate, proponents of the status quo described the program as an essential tool for law enforcement and any limitations would effectively neuter the program. “Section 215 helps us find a needle in the haystack,” Senate Majority leader Mitch McConnell argued. “But under the USA Freedom Act, there might not be a haystack at all.”  Despite Washington’s usual inability to act over fears of appearing soft on terrorism, the bipartisan bill passed in the summer of 2015.  But the NSA’s mass collection of metadata would continue.

That is why reports that the NSA supposedly stopped making use of the program last year caught many by surprise. Why the sudden change of heart?  High-level officials in the intelligence community, the Wall street Journal reports, say the metadata collected provides limited value and has become a logistical “headache” to manage. “The candle is not worth the flame,” a former national security official told WSJ.

The WSJ also reported that NSA officials recommend that 215 be allowed to expire at the end of 2019.  While that’s welcome news- Defending Rights and Dissent sent a letter to every member of Congress explaining why theyshould let the authority expire – 215 remains a troubling example of how the intelligence community disregards the country’s laws, court orders, and will of the people until it suits its needs.   Meanwhile the public continues to wait for evidence that a program that swept up everyone’s information for years actually kept anyone safer.