Each month, BORDC recognizes an individual who has done outstanding work in support of civil liberties and the rule of law by honoring him with our Patriot Award. This month, we’re highlighting the exceptional work of Tim Smith, chairperson and founder of BORDC-Tacoma. We celebrate his unwavering dedication to defending and protecting the Bill of Rights. Tim, who is originally from a small town in central Pennsylvania, enlisted in the army after graduating from high school. There, he eventually worked as a chief warrant officer. He specialized in military intelligence and built extensive experience in intelligence collection, analysis, and dissemination. After retiring, Tim moved to Tacoma, WA, shortly before 9/11. He was alarmed by the community’s lack of concern regarding the impact of post-9/11 policies such as the USA PATRIOT Act, increased security measures, and domestic surveillance. He felt that “it was imperative to start an education process,” which prompted him to establish BORDC-Tacoma in 2002. In February 2004, the Northwest Detention Center (NWDC), a privately operated detention facility for immigration detainees built on Tacoma’s Tideflats, was unveiled. Initially, the facility was to serve as a temporary holding site for up to 250 people, but it has since been expanded to incarcerate approximately 2,000 people through a profit-driven relationship between the Tacoma City Council and the GEO Group, a multi-national contractor operating private correctional facilities. The lack of transparency into the facility’s operations hides disturbing safety, health, environmental, legal, and moral concerns that have become a focal point of BORDC-Tacoma’s efforts. Tim has had an active voice in not only raising public awareness about these issues, but also in leading the opposition against the prison. Tim is a prominent activist in the issues surrounding the Washington State Fusion Center and the Joint Base Lewis-McChord Fusion Center as well. Fusion centers have the capacity to enable unlawful domestic surveillance practices and misuse of private information because they disseminate data across local, state, and federal law enforcement agencies. Tim is constantly working with and also speaking out against these centers in order to promote First Amendment rights. Tim has also worked with the local ACLU chapter and several other Washington groups in crafting and advocating for Senator Adam Kline’s legislation regarding free speech, public disclosure, and domestic surveillance. Tim is passionate about creating a privacy law for Washington that clearly lays out what kind of personal information can be collected and an auditing system that would ensure that data collection systems aren’t being fed information they shouldn’t be receiving. Although protecting constitutional rights is a national concern, Tim believes that the most effective activism takes place at a local level: “It is important to work with local municipalities and challenge what is happening in our own cities.” These small-scale steps build the capacity for national change. Tim and BORDC-Tacoma are holding their annual Bill of Rights Day Celebration on December 15 at 6:00 pm at the Harmon Tap Room. A torch-lit parade to King’s Books will follow for a special movie screening and reading of the Bill of Rights. If you are in the area (or know people who are), please show your support. The event is free and all are welcome to attend. 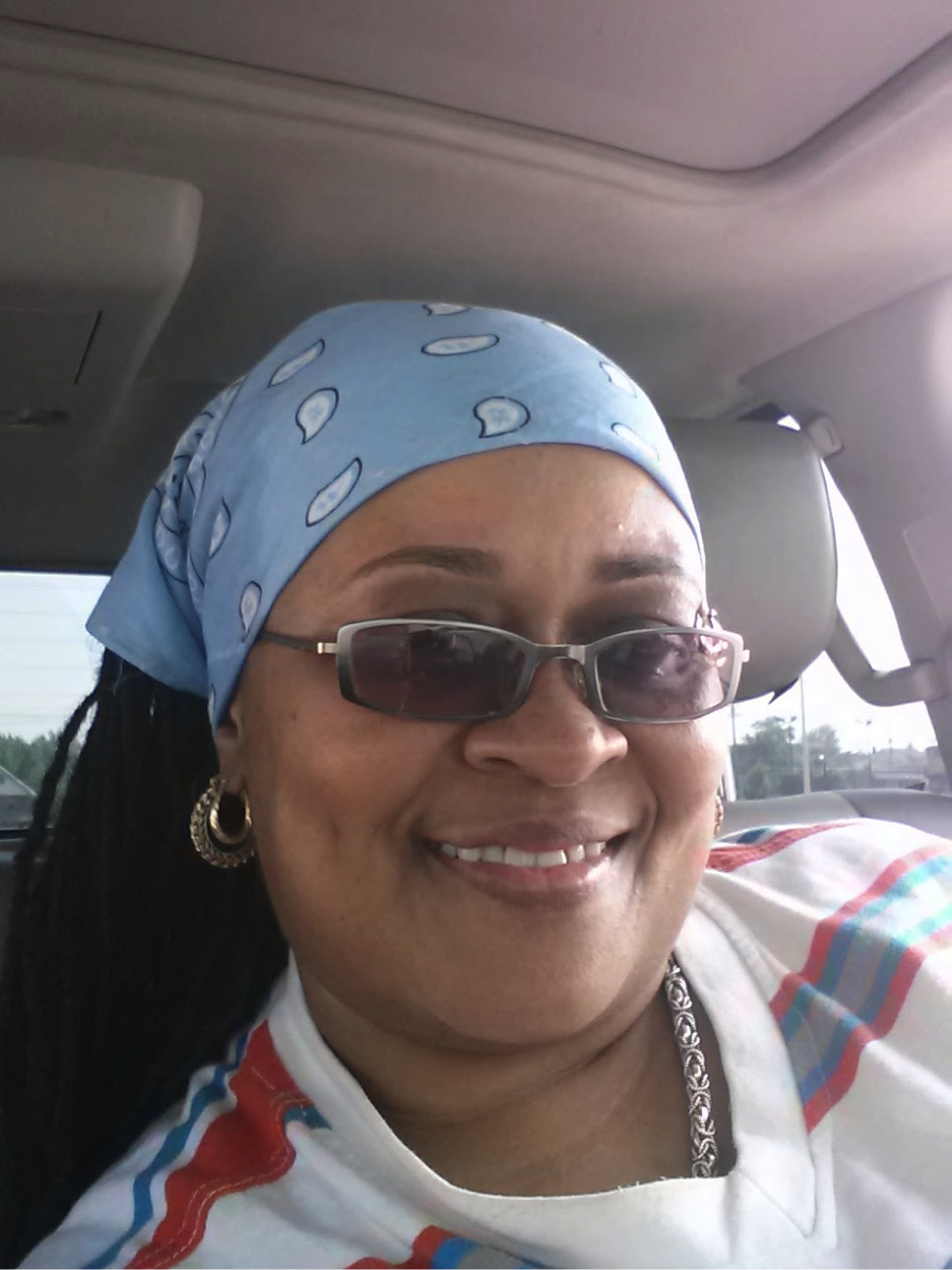 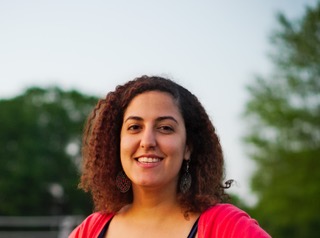