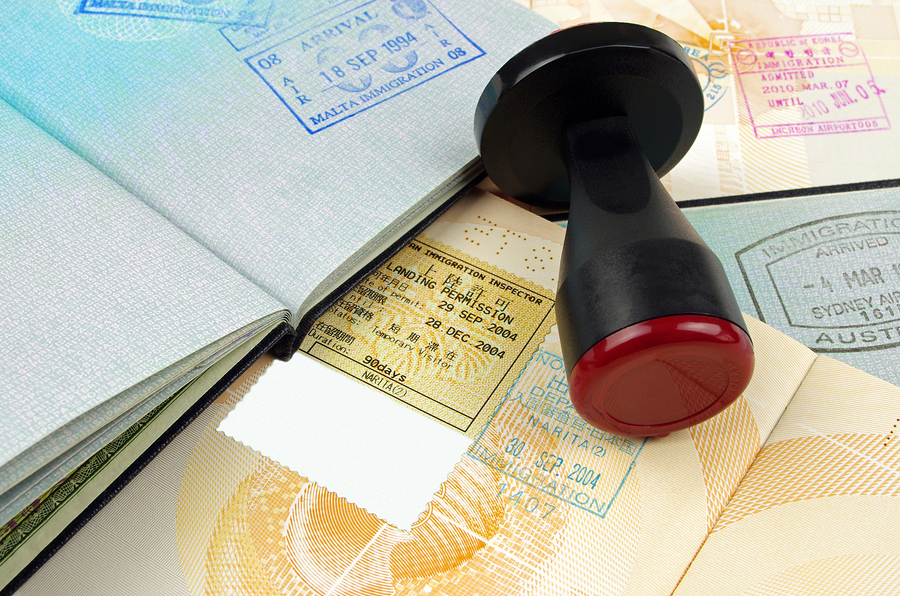 Laws should make people more equal, situations more fair, and society more just. Bonus points are given to any law that also makes bureaucracy run more efficiently. Sometimes, however, laws just don’t do what they should. Sometimes, they increase inequality and decrease fairness, justice, and efficiency. Sometimes, laws are downright mean-spirited. Many people have used that word to describe HB 318, a North Carolina law signed by Governor Pat McCrory at the end of October. Here is what HB 318 does. It does a lot, especially with regard to immigrants.

For many immigrants, IDs from foreign governments are the only valid forms of identification they have, and in situations where they are have a right to interact with government authorities, taking away those IDs also takes away their rights. To preserve them, a group in Greensboro, North Carolina called FaithAction developed the FaithAction ID Initiative. Upon presentation of a photo ID, proof of address, and $10, a FaithAction ID is available to “ANY resident who may have limited access to government issued forms of identification, and for those who support the mission of FaithAction. It is . . . a verifiable form of identification that says you are a part of our community.  It can be used by law enforcement as a helpful tool for identification, and may be accepted by city agencies, schools, health centers, and businesses, depending on the policy of each institution.” So states the FaithAction website.

As Elsie Foley reported on Huffington Post, Greensboro mayor Nancy Vaughan believes that HB 318 “was targeted specifically at the city of Greensboro because of what we were doing with FaithAction and the ID card.” And, as Paul A. Reyes noted in his article on The Hill blog, “It serves no constructive purpose to make it harder for people to present themselves to authorities. It will only increase the amount of time and resources spent by such officials to identify North Carolina residents.”

HB 318 promotes the use of E-Verify

The Cato Institute calls E-Verify perilous, “shot through with complications and challenges,” with bad implications for immigrants and all other workers and for businesses. E-Verify empowers the Federal Government to issue, or deny, permission for a person to work. That sounds strange for a bill subtitled the “Protect North Carolina Workers Act.”

BORDC/DDF is proud that such North Carolina cities as Asheville, Charlotte, Carrboro, Chapel Hill, and Durham have adopted LCRRA legislation and become sanctuary cities—places where local law enforcement is restricted from doing things that are better left to federal authorities, such as enforcing immigration policy, or from activities that make immigrants fearful of engaging with local police, and thereby hesitant to report crime. Also, when police officers are acting as immigration officials for law-abiding residents, they have less time to spend on maintaining public safety, which should be the main focus of every police department.

So, based on these three points, HB 318 looks like one of the laws that doesn’t do what a law should do. North Carolina local news station WNCN reported that Gov. McCrory called it “a critical tool in helping law enforcement officials control illegal immigrants.” But, again, that sounds strange for a bill subtitled the “Protect North Carolina Workers Act.”

According to Allie Yee on Truthout, the American Legislative Exchange Council (ALEC) is partly to blame for HB 318. ALEC describes itself as a non-partisan think tank focused on state-based public policy issues. According to the Center for Media and Democracy (CMD), a national media group that exposes corporate corruption, ALEC is a tool of corporations, creating model bills that are short on rights and long on revenues for business. The model bill that influenced HB 318 was created by ALEC in 2009 and is titled “No Sanctuary Cities for Illegal Immigrants.”

Paul A. Reyes had this to say about HB 318: “It would not solve any perceived problem with illegal immigration. Instead, it will make life harder for immigrants, and for police to do their jobs. In addition, it will likely have negative economic consequences for the Tar Heel State.”

All we can do now is work to keep it from happening again.