The meaning of “deadpan” government

The meaning of “deadpan” government 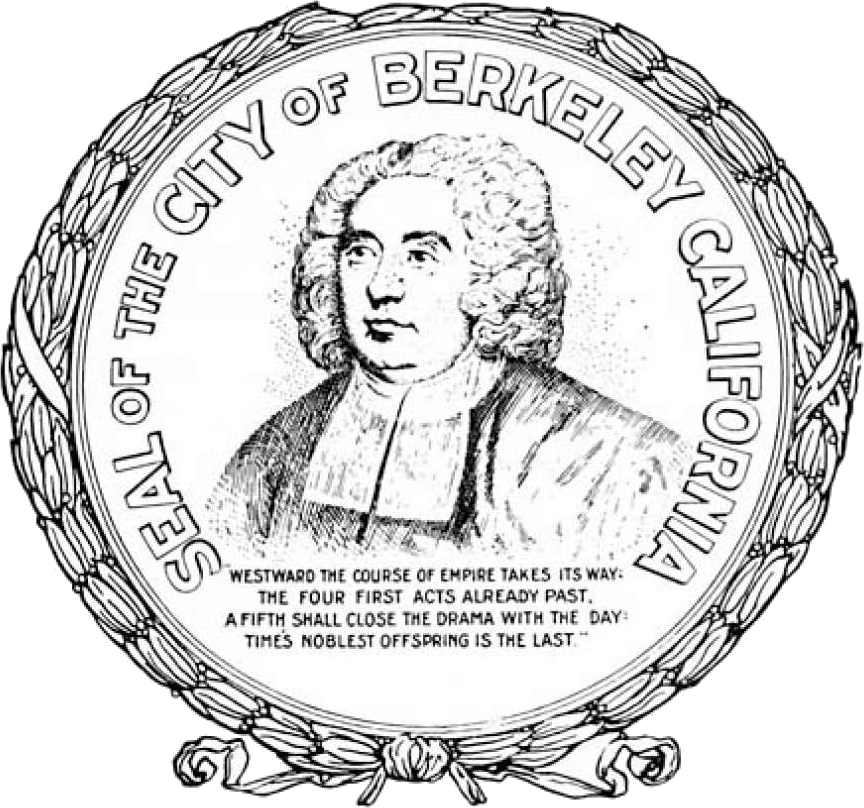 Over a hundred people had waited four and a half hours at the Berkeley City Council. Since March 14, 2017, the issue had been grating on the town – the issue of Berkeley’s police links to the federal government through federal Fusion Centers and the Urban Shield program. And when the Mayor opened the “item” while announcing that, because it was so late, they weren’t going to vote on it (the vote would occur at a future “special meeting”), it took a while for that to sink in. Some “public commenters” went through the usual ritual, playing the “ceding minutes” game. And then, suddenly, the room rose in outrage.

The fact that there would be no vote, the fact that we would remain uncertain about where this council stood on ties to the Trump administrtion, and to the federal “intelligence” centers, was unsupportable. The pent-up energy after 5 hours of waiting with prepared statements, data from databases, and ethical outrage at the continued militarization of our society, was too massive for that small council room. As speakers proclaimed their information, whether calmly reported or emotionally wept into the microphone, a man stepped forth who called the entire proceeding a farce. And it touched the nerve of the crowd, already sick of the disrespect entailed in keeping people waiting two months and another 5 hours. Calling the meeting shameful and undemocratic, since the council knew that many people were going to be there, he said “we’re leaving,” and the entire room came to its feet, chanting “Stop Urban Shield,” and made for the exits. The council could not hear itself until we left.

Then, the real travesty occurred.

Once it was quiet again, the mayor said to the almost empty room in that calm, satisfied, and controlled voice of his, “Now that order is restored in the chamber, we’ll continue with public comment. People can speak.”

No kidding. It is there at the five hour and thirty minute point in the video. The banality of it takes your breath away. He says it with a straight face, deadpan. It reminded me of an offhand remark made by a councilmember the previous year that “if not so many people came to speak, maybe we could get some work done.” In other words, since “input” is only monologue, and is thus excluded from the dialogues by which policies are made, it is just an obstruction.

What does the Mayor’s deadpan mean? Does it mean that he doesn’t care that the mass exit from the room was a vote of no confidence? Or that it was a community accusation of a loss of legitimacy? There was no recognition that something was wrong in the Mayor’s demeanor. Neither he nor the other councilmembers rose in dismay to say “this is what used to happen with the Bates council; we can’t let this happen with us.” He didn’t even ask anyone what they thought of what had just happened. Only Cheryl Davila made a small hesitant comment about how they had known this was going to be a long meeting, and that there would be a big turnout, and that it should have been a “special meeting” to begin with. Duh.

But it already was. The Mayor said “this item was continued to this specific meeting,” from the March 14 agenda. Even as a “specific meeting” for this issue, it was placed behind a long list of other items. They knew it was going to be a long meeting. There was intention there, bureaucratic intention.

What no one suggested was that they, the councilmembers, leave the room too, and go outside to where the people had congregated, and have an impromptu discussion, an actual dialogue face to face, there in the night air in front of the building, a direct two-way conversation with real people on how to obviate this kind of tear in the political fabric of the city.

“Now that order is restored in the chamber,” the Mayor said, we can proceed. For the Mayor, the exit of the people was not a crisis in council legitimacy. It was a benefit. The deadpan meant good riddance, that we the people had relieved him of ourselves as a detriment to government.

Are we too late to stop the spread of the police state ethos to the political structure?

There is a standard cynicism among people that the council, or at least the agenda-makers, organize the agenda to defuse public sentiment around controversial issues by placing them at the end of a long meeting. As the meeting goes later and later, people get tired of waiting and leave. It saves the council from having to “deal with them.” Now we know that it is not public cynicism. The Mayor does not want to deal with us. We are a detriment. Our absence is a benefit. We have been relegated to the category of “disorder” for having come to his “chamber” to speak, and for having objected to disrespect. We came to warn in the strongest terms against bonding with a racist and misogynist administration. And he expressed relief that we were gone.

There is an elitism in this condescension toward “input.” And there is a harm committed. People who must go to work in the morning spend hours waiting to participate, because they are concerned about their future. To govern our concern for our future, we must act through the political system. We are dependent upon it. That is why we come to this council. We have to. It is a slap in the face to be told to return another day. The system does not have the right (though it assumes it has the luxury) to play with our dependence on itself.

Bureaucratic behavior harms people. It forces people to sit and listen to policy-making to which they will be responsible, but for which they are marginal and ancillary – a “disorder.”

Because “public comment” comes first, after it is over, we are out of the way. We can no longer address or enter dialogue with the officials who govern our future. There should be a second step. After we find out what these councilmembers think, we should again get a chance to speak to them directly, from our own perspective, to argue with their positions. But our “turn” comes first, after which we are prevented from saying anything.

Perhaps it is at least time to democratize the agenda. It should no longer be the hermetic and insular activity of a council committee. Involvement of the people in its construction might be a step toward de-bureaucratization. We know that the City Manager’s staff, which participates in agenda formation, has its own ranking of the importance of issues that come before council. The “equity” the city officials speak about all the time should mean that the people also “have a say” in constructing the agenda.

Urban Shield is the federal program that gives military technology and surveillence equipment to local police departments, as well as training and coordination in population control. The Fusion Centers located throughout the country are the federal institutions that network with and coordinate local police departments, transforming them into surveillence extensions of itself.

The Fusion Center for northern California is called the Northern California Regional Intelligence Center (NCRIC). At a time when California (as well as Berkeley) is in conflict with the federal government over immigration, sanctuary, and the sanctity of persons (aka racial and gender equality), we need our autonomy more than ever. The real issue is local political autonomy.

We live in a society in which, at the urban level, police departments are now the most powerful institutions politically. They got that way through the war on drugs. [Cf http://tinyurl.com/zyadhec] The issue of tying Berkeley to federal government policies through police coordination has been debated for years. Many other cities in California have rejected such ties, and preserved their independence. Needless to say, the autonomy of a group or community is an essential prerequisite for democracy.

Let’s face it, this issue is a “Litmus Test.” The council has gone through its own first hundred days. Its choice is whether Berkeley will be an independent and autonomous city or not. However the council decides on this issue, we will know who and what this council is. Either it is an autonomous council that represents us as a city, or it is dominated by external forces. Its legitimacy is in question.