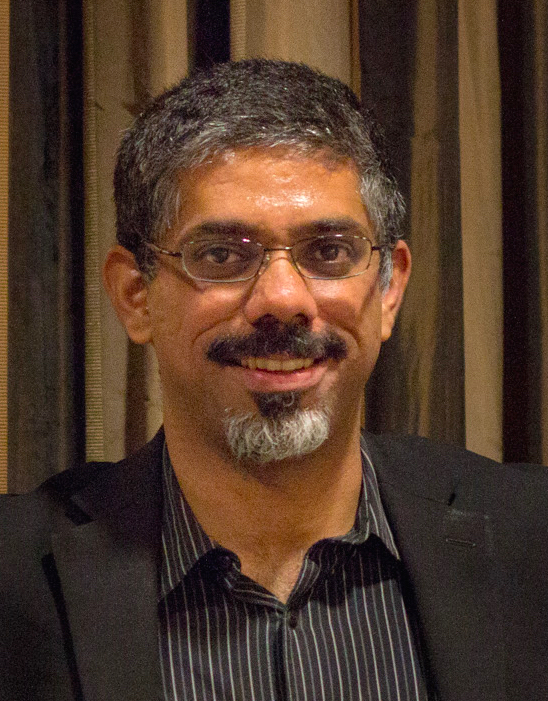 The Bill of Rights Defense Committee/Defending Dissent Foundation is honored to bestow upon Manzoor Cheema the July 2016 Patriot Award. Manzoor, a longtime activist, has worked closely with BORDC/DDF National Field Organizer George Friday on our work to counter Islamophobia. “Manzoor is leading activists in our state [North Carolina] to confront all forms of discrimination, and stand up for marginalized communities and build allies across different issues,” said George.

Manzoor’s work has been recognized by others. This year Black Workers for Justice gave him their Self-Determination Award, and in 2014, The Human Rights Coalition of North Carolina gave him their International Human Rights Award. The year before that he won the Leadership Award from the NC Eid Festival. In 2006 he received the Burke Award from The People’s Channel (Chapel Hill-based Public Access TV Station) for producing Best Documentary Based TV Show

Manzoor has a longstanding commitment to social justice and human rights. In 1999, while a Veterinary Student in Lahore, Pakistan, he was involved in the struggle for economic rights for subsistence farmers. More recently, Manzoor has been involved in campaigning against Islamophobia and racism more broadly. In 2013, Manzoor worked with members of Black Workers for Justice to co-found Muslims for Social Justice, an organization committed to pursuing Muslim Liberation Theology.

Manzoor’s anti-racist campaigning led him to help found Movement to End Racism and Islamophobia (MERI). MERI is a network of fifteen organizations in North Carolina that have come together to challenge Islamophobia. BORDC/DDF participated in their founding and remains an active participant. Manzoor is Defending Democracy Fellow at Chicago-based Center for New Community, an organization dedicated to countering racism and organized bigotry.”

Several incidents within the progressive community made it apparent to Manzoor that an anti-oppression training focused on Islamophobia was necessary. Working with George, a longtime anti-racism trainer, and others, Manzoor came up with a training that not only challenged individuals’ assumptions about Muslims, but highlighted the role that government policy has played in fostering Islamophobia. The training has already been piloted in North Carolina, in Durham, Chapel Hill, and Fayetteville and has often been accompanied by screenings of films on entrapment.  Later this month Manzoor and George will be in Chicago to facilitate “training of trainers”—enabling other activists to give the training far and wide.

Please Contribute to help us bring the Countering Islamophobia training to more cities.

After the Syrian refugee crisis provoked an Islamophobic backlash amongst US politicians, Manzoor supported the work of Jewish Voice for Peace – Triangle and Triangle SURJ (Showing Up for Racial Justice) in organizing canvassing against Islamophobia throughout North Carolina. As a result of this efforts, numerous restaurants and other businesses displayed posters proclaiming, “refugees are welcome here” and “stop profiling Muslims.”

Manzoor has also supported the struggle against HB2, North Carolina’s notoriously anti-LGBT, anti-workers’ rights bill. He supported the work of #BlackLivesMatter QTPOC (Queer Trans People of Color Coalition) who took a lead in organizing against the bill, including helping to organize marches and rallies at the state capital, as well as in Durham and Chapel Hill.

Manzoor has shown a deep commitment for human rights. In doing so, he has worked across activist communities bringing together allies in the fight for social justice and against racism. His work has not only contributed to social justice in North Carolina, but has helped shape BORDC/DDF’s national work against Islamophobia. With a “training of trainers” taking place, Manzoor is helping to make sure activists across the country are included in his groundbreaking work. It is our immense privilege to give him this month’s Patriot Award. 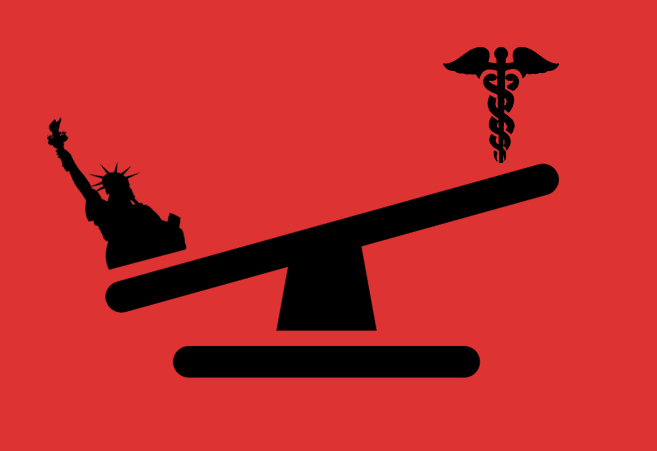