What Does Jeff Sessions Mean for Civil Liberties? 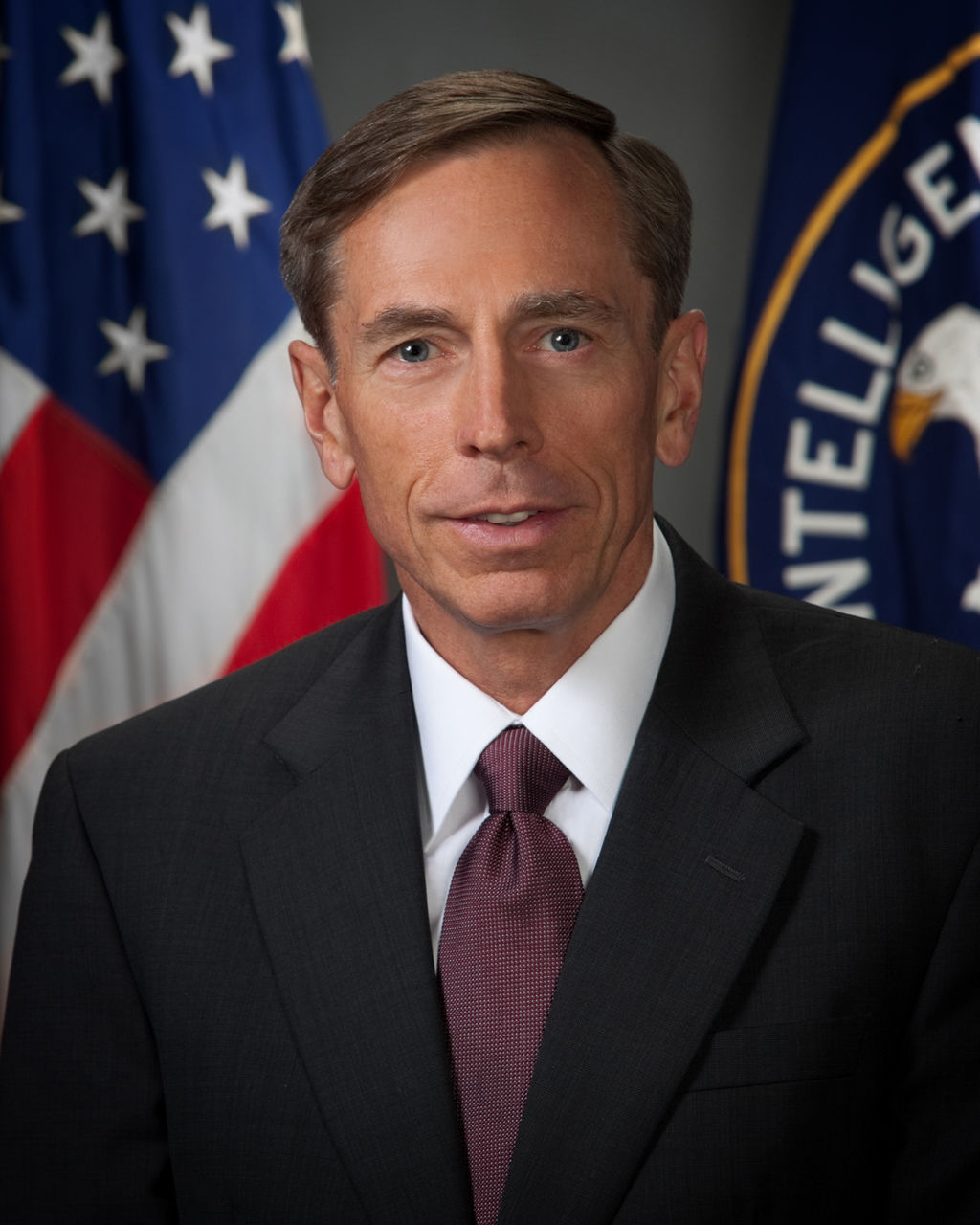 As of Monday morning, General David Petraeus is being floated by the Trump transition team as a top candidate for secretary of state. Petraeus is the four-star general and former CIA director that was forced to resign in 2012 after it was revealed that he gave classified documents to his mistress. If Petraeus were to be chosen and approved as secretary of state, it is possible that he would serve his first few months in office while on criminal probation.

The announcement of Petraeus’ consideration stings with hypocrisy, and not just because Trump advocated for jailing Hillary Clinton during the election for being careless with classified information via a personal email server. The most glaring part of the hypocrisy is that our politicians excuse and lionize someone like Petraeus who leaks classified information for the benefit of his biographer mistress, but demonize and exile someone like Edward Snowden that cautiously blew the whistle to journalists in order to expose illegal mass surveillance by our government.

Petraeus gave his mistress his personal notebooks that contained detailed notes of high level security meetings on US operations in Iraq and Afghanistan, various classified documents and the identities of covert agents. Petraeus also lied to the FBI when asked about what he had and had not disclosed to his extramarital partner. For all of these indiscretions, Petraeus was only slapped with a misdemeanor charge that came with two years of probation and a fine of 100,000 dollars, which was a sentence considered light even in the eyes of the Department of Justice.

For example, there is Jeffrey Sterling, who is currently serving a three and half year prison sentence for blowing the whistle on Operation Merlin. During his sentencing, Sterling was told that he had to be sentenced harshly because he revealed the identity of a CIA operative and there is “no more critical secret” than that. Sterling is only accused of revealing the identity of one CIA agent while Petraeus turned over documents with the names of numerous operatives and code words, but for some reason Sterling deserved jail time and Petraeus did not.

The judge also told Sterling that his sentence was increased because he did not concede wrongdoing, but Petraeus received no penalty for repeatedly telling FBI agents that he had never provided classified information to his mistress and for outright lying in a written statement to the FBI.

Then we have John Kiriakou, who got a three-year prison sentence for confirming that the United States was using torture (particularly waterboarding) with the approval of the executive branch. Again, we have the same hypocrisy that was present with Sterling, that Kiriakou is somehow worse than Petraeus for revealing the name of an individual that participated in torture.

The statement from Petraeus at the time of Kiriakou’s sentencing is bitingly ironic in hindsight: “[This case] marks an important victory for our Agency, for our Intelligence Community, and for our country. Oaths do matter, and there are indeed consequences for those who believe they are above the laws.”

Perhaps the most glaring example of Petraeus getting away with what another person cannot is with the case of Chelsea Manning. In an act of conscience, Manning leaked videos and documents that informed the American people of what our government was really doing in Iraq and Afghanistan, which was lying about not having an official tally of civilian deaths, holding prisoners at Guantanamo with no legitimate cause, excusing atrocities from defense contractors and covering up the deaths of journalists. For this public service, Manning is currently in her third year of a thirty-five-year long sentence.

Detractors of Manning always stick to the same abused talking points in justifying her sentence, that she should have never released so much information and that she knew the information could harm the national security of the United States. It is an argument that rings hollow when the same people defend Petraeus, who gave away our intelligence capabilities and upcoming war strategies while telling his mistress that they were “really…highly classified.”

The juxtaposition of Petraeus with whistleblowers like Jeffrey Sterling, Edward Snowden, Chelsea Manning and John Kiriakou illustrates a massive double standard: if you leak information for the public good then you are a traitor, but if you leak information out of pure negligence from a position of power then you can be the next secretary of state.