As part of the state’s plan to fight its burgeoning heroin problem, Maryland officials announced this week it may purchase license plate reading technology for the Ocean City police department to track interstate drug carriers.  While this technology has been used for this purpose by other police departments across the state, around the country and by the Drug Enforcement Administration (DEA), major concerns exist about how this technology will be monitored to prevent abuse by law enforcement or how long the collected information of innocent drivers will be stored.

The potential abuse of this information is alarming, as databases could be compiled to allow the retrieval and examination of a person’s movements for any given period of time. Essentially, government could build a map of a person’s past movements.  The Rand Corporation estimates that 71% of police departments across the country use some form of the technology. In Maryland, according to an ACLU investigation, there are at least 371 state-funded scanners in use across the state’s 60 state and local police departments.

Reviewing their usage, the ACLU learned that only 47 of every 1 million plates read — or .005% — were linked to a stolen car or serious crime. But many departments held on to the information indefinitely or forwarded the data to other agencies. “There’s more and more data fed in, and as it’s stored for more and more time, it presents an ever richer portrait of innocent Marylanders’ movements around the state.” said David Rocah, of the ACLU of Maryland.

But there is a better way.   Arkansas, Maine, New Hampshire and Vermont have all enacted laws to restrict or prohibit the technology.  In Louisiana, Gov. Bobby Jindal vetoed a bill that would have let the state start using automated license plate readers. The technology, he said, poses “a fundamental risk to personal privacy and create large pools of information belonging to law-abiding citizens that unfortunately can be extremely vulnerable to theft or misuse.” License plate recognition can be a very troubling technology absent proper oversight. Unless robust privacy-protective policies are in place, this technology becomes yet another little regulated surveillance tool for the government to keep tabs on where we go. 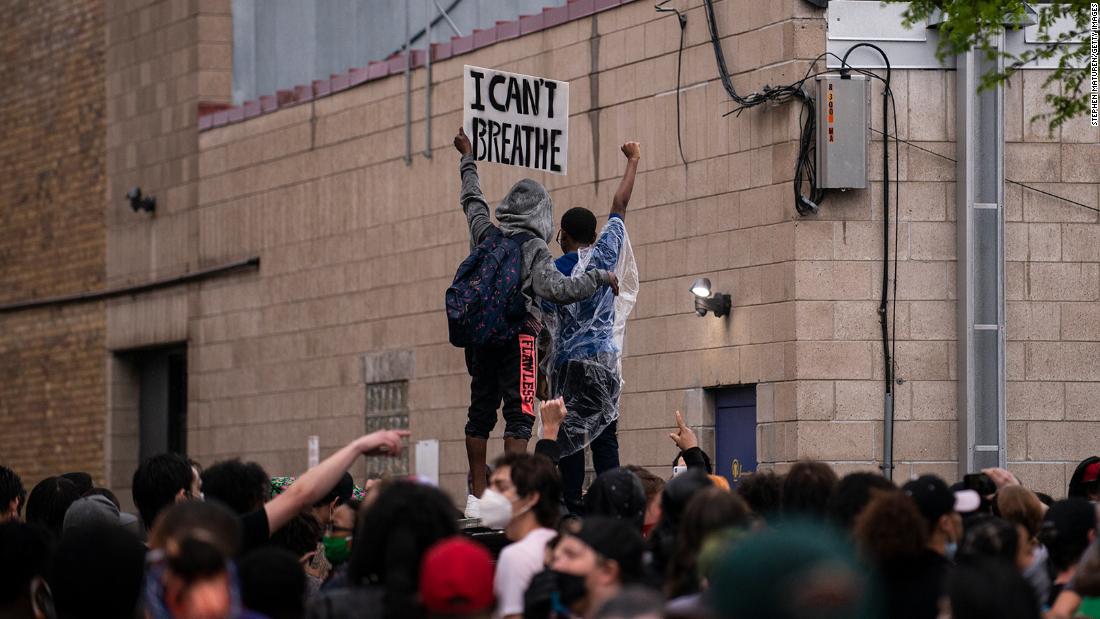 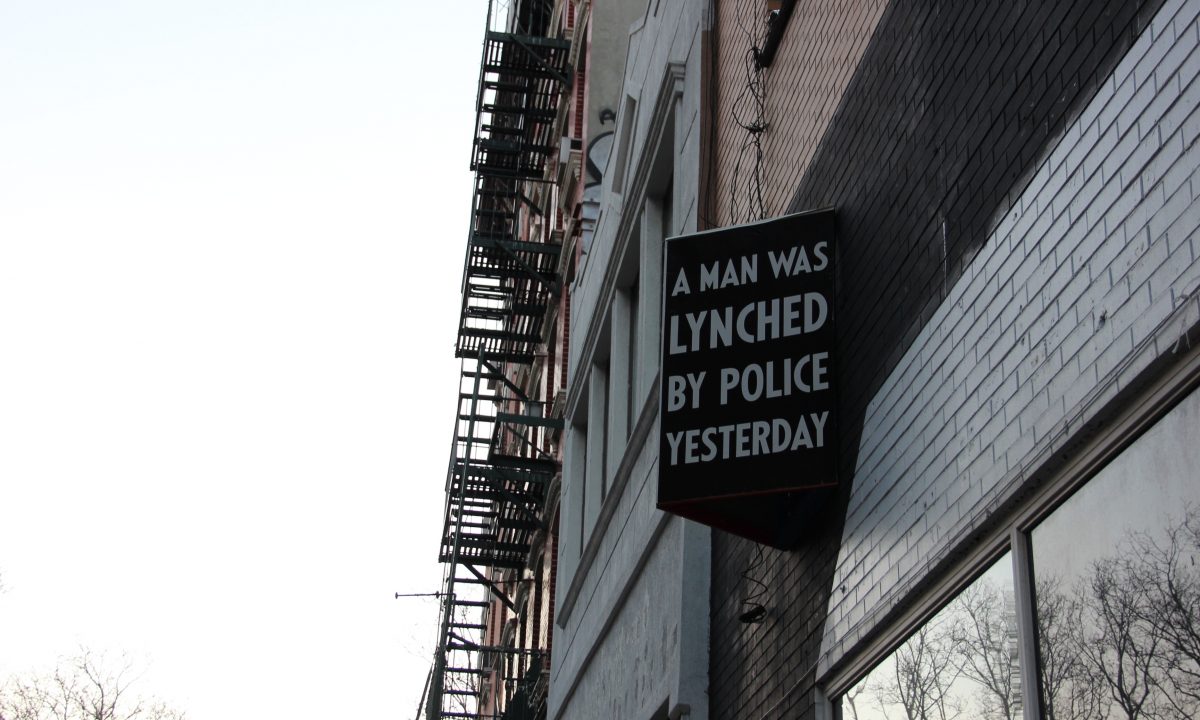 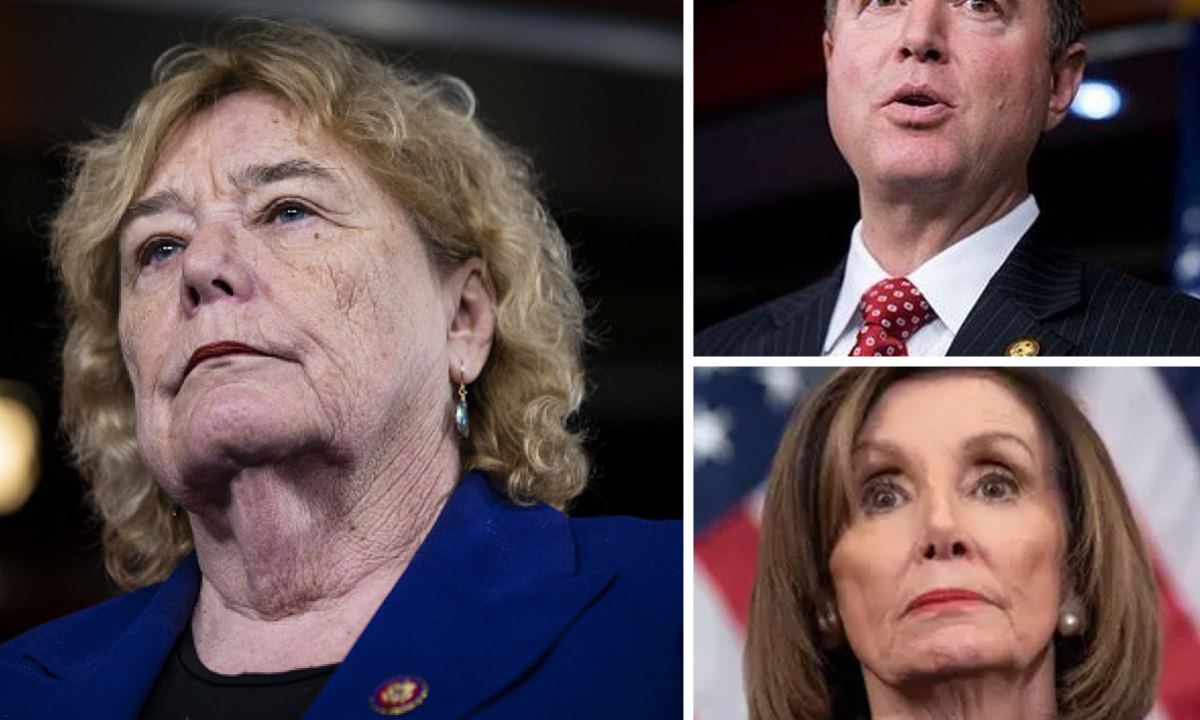