The Library of Congress needs a professional librarian, not a ‘scholar-in-chief’ 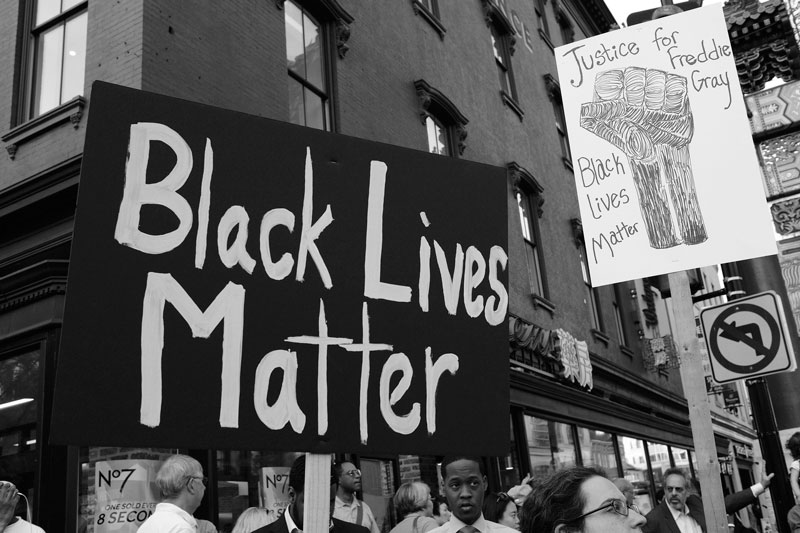 On Tuesday July 5, 2016 Alton Sterling was standing outside a convenience store in Baton Rouge, Louisiana when he was approached by and killed by uniformed police officers. The 37-year old father of five had been selling CDs; he had the permission of the store owners to do so and was known throughout the community as “the CD Man.” At some point, police received a call claiming that an African-American man selling CDs had brandished a gun. Police claim they were responding to this 911 call at the time of Sterling’s killing.

The Baton Rouge Police maintain that they found a gun after the killed Sterling; Louisiana law permits open carry of a firearm. Whether Sterling actually had a gun or whether it was licensed, is not yet clear. However, witnesses claim that at no point during the police killing of Sterling did they see him holding any kind of weapon. These claims are confirmed by not one, but two videos of Sterling’s death. Both videos show Sterling on the ground, subdued by two white police officers, his hands free of any objects, and nowhere near his waist when one of the officers fired multiple shots into Sterling, ending his life.

Less than 48-hours after Sterling’s life was tragically cut short by police violence, another African-American male, Philando Castile, died at the hands of a police officer in Falcon Heights, Minnesota. Castile, who was 32-years old, was pulled over in a car with his girlfriend, and his girlfriend’s daughter, by a police officer for a busted taillight. According to Castille’s girlfriend, Diamond “Lavish” Reynolds, he told the officer he was a licensed firearm carrier and that he had a firearm present on his person. At this point, the officer asked Castille to take out his driver’s license. According to Reynolds, when he reached for his license he was shot multiple times. Reynolds livestreamed to Facebook the events immediately following Castille’s killing. She can be heard saying, “Oh my god, please don’t tell me he’s dead. Please don’t tell me my boyfriend just went like that.”

While these killings were perpetrated by different police departments in different states, they are far from unconnected. Both killings are part of a larger pattern of state-sponsored violence that is symptomatic of the white supremacy that is endemic in our society. White supremacy has been with us since the earliest day of the US. It has at time taken the form of laws that directly proscribe an inferior legal status for whole classes of people. At other times, it has taken the form of a system that depended on and actively fostered extra-judicial terror and vigilantism. Today, it oftentimes takes the form of the unequal access to resources, the increased policing and surveillance of communities of color, and the treating of the killing people of color differently than white people, especially when those killings are at the hand of the state.
The constant slate of police killings of African-Americans can be overwhelming, but it is important not to become desensitized to the human toll of state violence and white supremacy. Alton Sterling and Philando Castile are not mere statistics, as the anguished responses of their loved ones demonstrate, be it Lavish Reynolds or Sterling’s fifteen year old son (his eldest), these are lives that have been lost. White supremacy means that people of color live with the constant fear that any day could be the day that state violence claims the life of a loved one, that a “routine” traffic stop stemming from a broken tail light could result in the end of their life. Regardless of the outcome of a Justice Department investigation, it isn’t going to bring back Alton Sterling and Philando Castile nor will it in and of itself dismantle white supremacy. However, bringing Sterling and Castile killers to justice will send a message that black life does matter, that police cannot kill with impunity people of color. It may be, but one step in a much larger process, but it would be a step nonetheless.