The ‘Movement of Movements’ Against Fast-Tracking the TPP Can Win 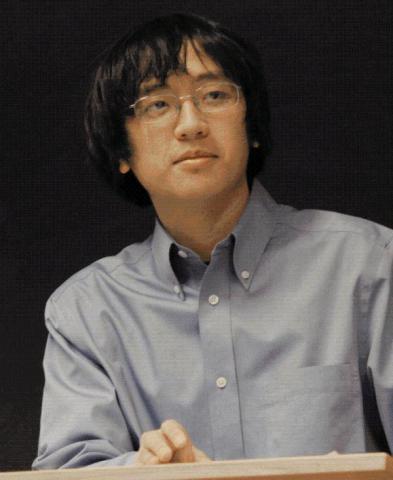 Leland Pan, a recent graduate of University of Wisconsin at Madison and BORDC’s February 2015 Patriot Award winner, is a shining example of how young people can effect change through grassroots organization. In his second term on Wisconsin’s Dan County Board, Leland is already well versed in politics and what it takes to build a community.

A representative of the district where many students in Wisconsin reside, Leland recalls that he ran for his elected position on somewhat of a whim.  He said, “I had gone to high school in the Madison area and knew the area pretty well.  Madison has a history of leftism and progressivism.” Intrigued by this history, Leland was eager to get involved. He ran as a third party candidate.

Leland commented that he got his political start in Green Party politics.  He remains a huge proponent in speaking out against the two-party system, which he feels does not effectively represent all constituents.  He explained, “Dane County is the most Democratic base in the state—Madison elected officials are almost all Democrats and there are more third party candidates elected than Republicans on the local level.” Regardless of its seemingly progressive makeup, “there are huge racial disparities, an exploding homeless population, and a housing crisis.” Leland said that he feels like voters vote for members of the Democratic parties because they assume that these candidates care about these issues; however, “corporate interests run the Democratic party. For me it truly demonstrates that we need more than Democrats and Republicans.”

Leland, who is in the beginning of his second term, said that he started  in his role with three goals:

When speaking about accomplishing these goals, Leland pointed out that his role as an elected official is to connect with the community: “Change really comes from people on the ground fighting on a grassroots level.  The only reason I’ve been able to get anything done on these issues is because of activists on the ground.”