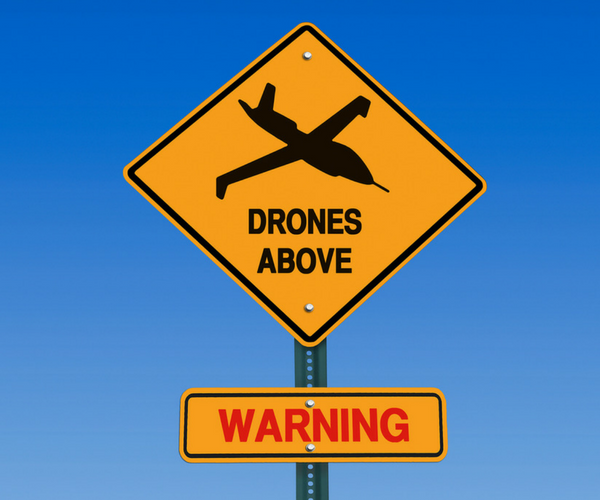 As much as LAPD attempts to subvert and undermine the community, the power of the people can never be stopped.  On Wednesday Aug 23rd, with less than 20 hours notice the Stop LAPD Spying Coalition and partners were able to mobilize critical mass at each of the 4 locations where LAPD was holding its community meetings on Drone use ON THE SAME EVENING.  In a vast city like LA the four community meetings were held in Westwood, San Pedro, Van Nuys, and Atwater Village near Los Feliz.  The community responded with full force and LAPD got to hear an overwhelming rejection of their proposed Drone program.

What’s even more insidious and clear evidence of institutionalized racism is the fact that none of the community meetings were held in communities like South Central LA or Boyle Heights or other locations that have historically been a target of LAPD violence and brutality.  Communities where LAPD “Ghetto Birds” aka Helicopters have harassed, intimidated and targeted people with total impunity.  The Coalition has sent a letter to the Mayor demanding an investigation into this blatant disregard of hundreds of thousands of Angelenos.