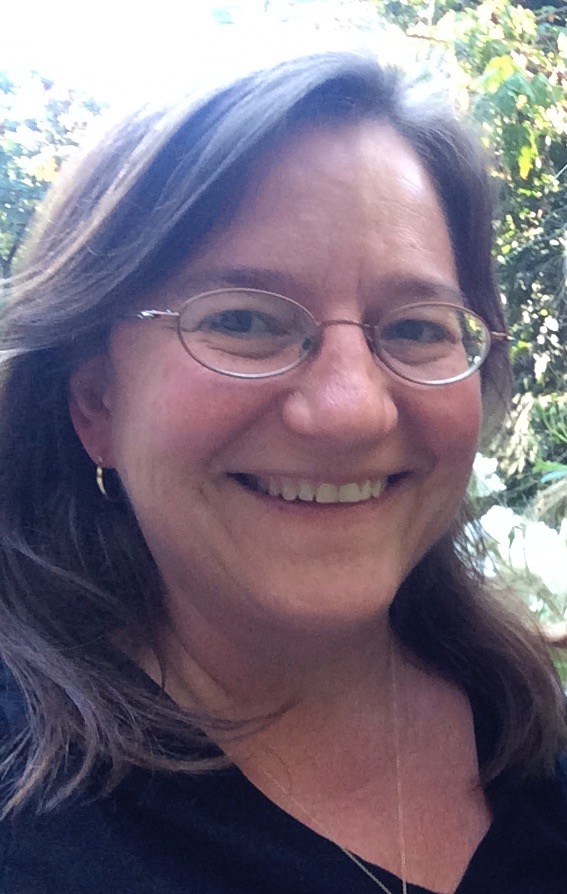 Since November, we have had a presidential election that caused mass psychological depression and a president-elect who gave us Cabinet selections worthy of nightmares.  But BORDC/DDF is starting 2017 on a high note by announcing that the winner of our January 2017 Patriot Award is Kit Bonson of Silver Spring, Maryland.

Kit has been an activist and organizer for over 35 years, primarily for reproductive rights and for peace and justice issues.  In 2010, she was one of the co-founders (with Thomas Nephew, Martine Zee and our own Sue Udry) of the Montgomery County Civil Rights Coalition, in response to FBI raids on midwest activists.  In the past 6 years, MCCRC has been fighting against “security theater” in the Washinton DC Metro system, false claims of “creeping Sharia,” indefinite detention of U.S. citizens, and attempts to block the right to free assembly, among other civil liberties concerns.

In the time since the election, there has been a terrible increase in reports of hate crimes across the country, including harassment and vandalism.   In response, Kit created a Bystander Intervention training program that teaches people how to nonviolently respond if they witness someone who is being targetted for harassment.

Starting in December 2016, MCCRC conducted numerous Bystander trainings for more than 650 community members around Montgomery County (in the Maryland suburbs of Washington, DC).  In addition, MCCRC held an extended “training for trainers” with 70 activists in early January 2017.  These newly trained facilitators then conducted Bystander trainings of their own all over the DC metro area on Inauguration Day, in a coordinated effort organized by another local activist group, Swamp Revolt.  All told, the January 20th Bystander trainings reached nearly 2,000 people at 23 separate sites!

All of this was possible because Kit created a 15 page script that can be used by others to conduct the trainings.  This script starts with the basics of nonviolence philosophy, and then allows participants to put those principles into action through specific scenarios of harassment that might be encountered.  In each scenario, people in the small groups take turns being the harasser, the targetted person, and the bystander who intervenes.  Afterwards, the larger group discusses their creative responses to the scenarios, based on the premise that bystanders should ignore the harasser and only focus their attention on the targetted person.  Finally, the training emphasizes the necessity for individuals to not only support others in our community, but to become political active on civil liberties campaigns to affect systemic change.  In this way, the trainings provide both a community service and a means of recruiting new people into local activist work.  If you would like to do the same in your community, please check back on the MCCRC website later in February where the finalized Bystander training script will be posted so that you can schedule trainings with your group!

BORDC/DDF appreciates the work that Kit Bonson has put into the effort to organize her community on behalf of civil right and civil liberties through the Bystander Intervention trainings.  We are proud to stand by her side and honor her with our Patriot Award!