Celebrate the Life of John Raines

Due Process Is Impossible at Guantanamo

Celebrate the Life of John Raines 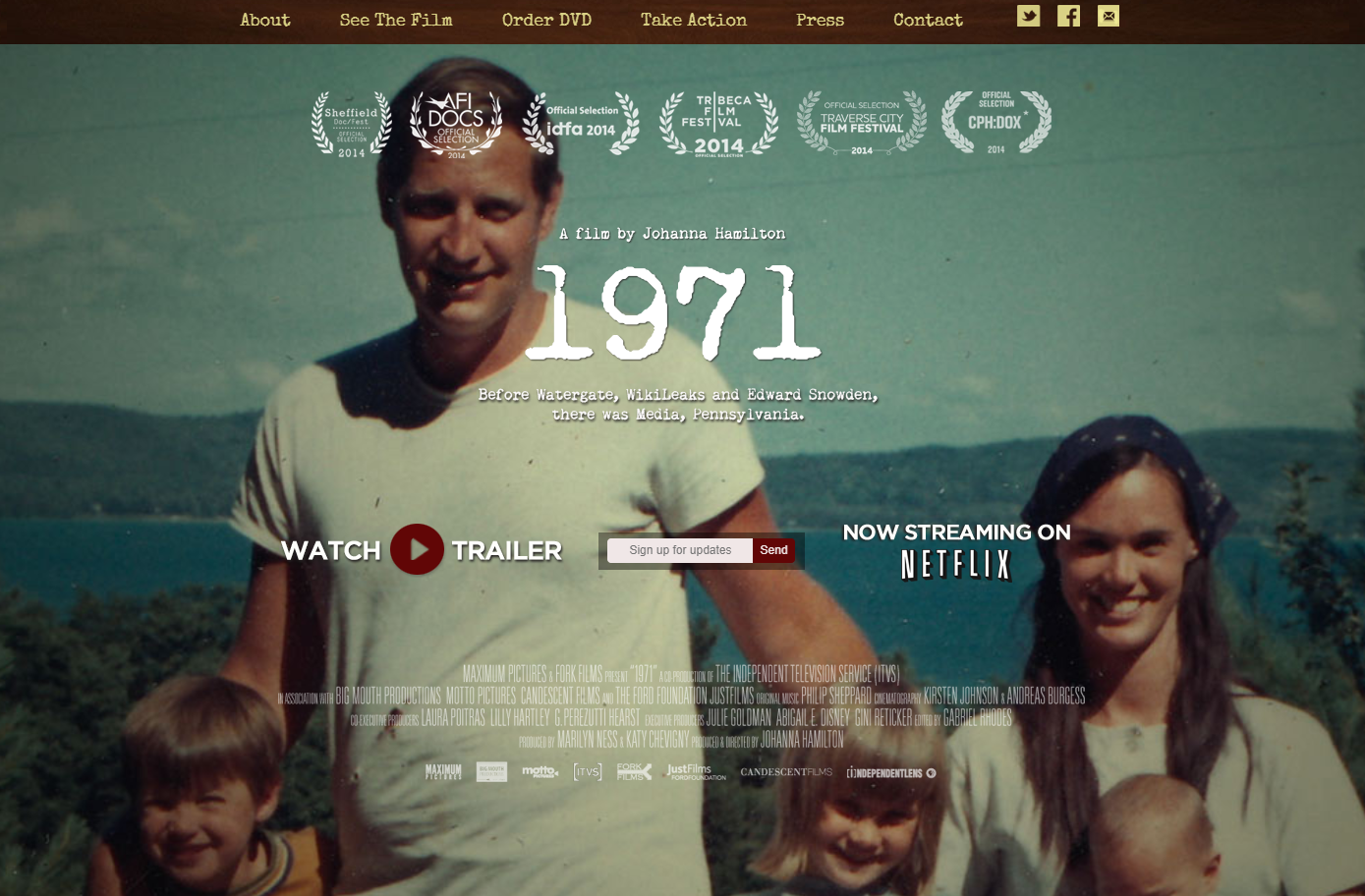 John and Bonnie Raines and their kids on vacation in 1971, screenshot from website for documentary "1971"

I was saddened to learn of John Raine’s passing earlier this week. I only had the pleasure of meeting him twice, but it was pretty clear that he was a person with a deep passion for justice, determined to act on that passion… despite a very polite demeanor. John and his wife Bonnie lived most of their lives harboring a deep secret about a crime they committed in 1971 that changed the course of U.S. history. And I’m not being hyperbolic.

For over 40 years, John and Bonnie and their accomplices at the Citizens Committee to Investigate the FBI kept mum, not telling anyone that they were the burglars who broke into the FBI office in Media Pennsylvania to liberate thousands of documents that proved the FBI was spying, disrupting, harassing, and otherwise seeking to destroy the civil rights, peace, and social justice movements of the day. Their story was first told in a wonderful book written by Betty Medsger, The Burglary, then in a documentary by Johanna Hamilton, 1971.

John’s passing allows us to revisit what the burglary he participated in accomplished: it exposed the FBI’s unconstitutional and unethical COINTELPRO operations, laid bare the dangers of government secrecy, and highlighted the power of a small group of people willing to take personal risk for the greater good. The actions of the eight “patriotic thieves,” as scholar John Lampreti describes them, reverberated through the government, leading to the Church Committee hearings in 1975 that further exposed FBI and CIA gross misconduct.

I’ll honor John’s life by re-reading The Burglary, and watching 1971 (available on Netflix, Amazon, and wherever else you watch movies!), I hope you will too.